Nowadays, it seems almost impossible for football choices and rankings to be made without a bit (or plenty) of controversy. The FIFA Ballon D'or award is arguably the most anticipated award in football this year. 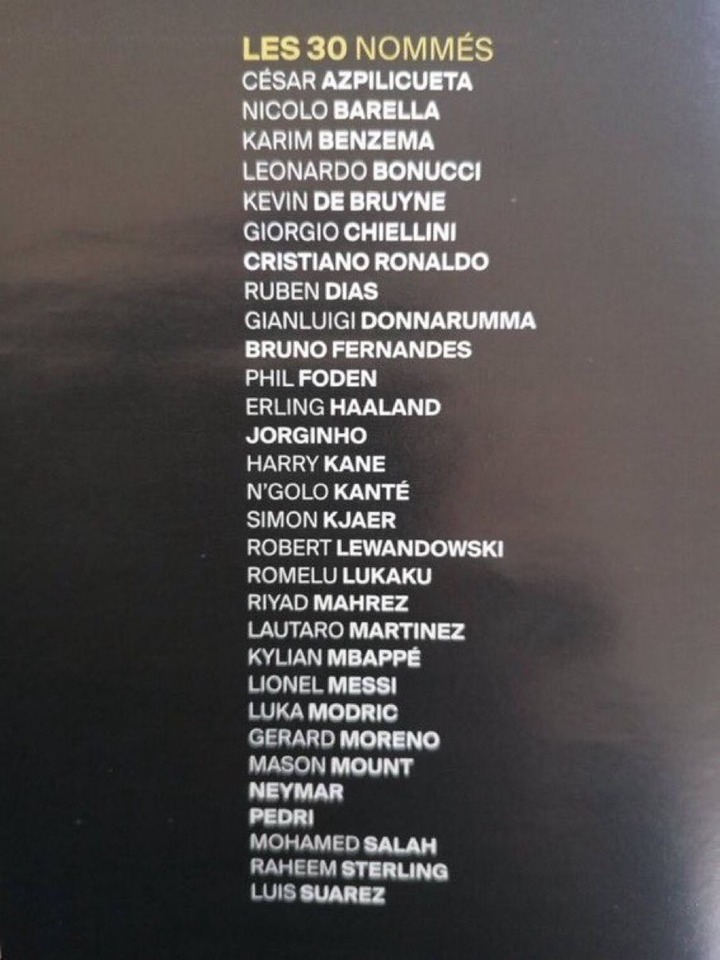 The long-awaited 30-man shortlist for the award has been revealed and a lot of the choices were quite predictable. The three top rated nominees: Messi, Lewandowski and Jorginho sit comfortably in the 30-man list along with other star players.

As expected, there were some very questionable selections and omissions in the list based on this analysis: 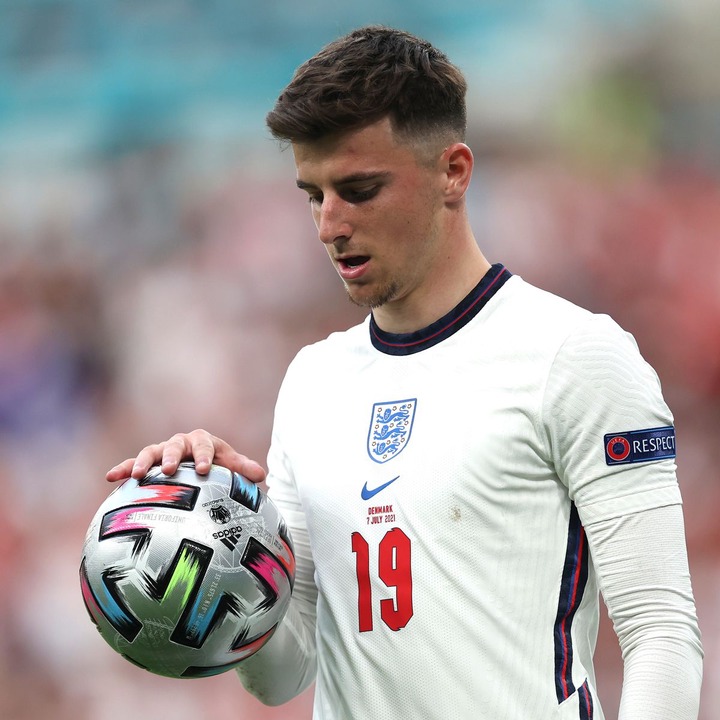 It's possible that Mount will be a bit surprised to see his name on the shortlist. Mount had a successful year at Chelsea especially after winnint the UEFA Champions league. This 30-man list inclusion is another bonus for Mount to smile about.

As successful as he was in the year, Mount basically had team trophies as his major bragging right. Individually, Mount was good but the question now is whether he was good enough to be ranked among the best in the world. Statistically, Mount got 9 goals and 9 assists in 54 games last season (in all competitions for both club and Country). These stats are not great for someone that often played as an attacking midfielder and left-midfielder.

Mount's inclusion in the 30-man shortlist is bound to raise a lot of eyebrows. 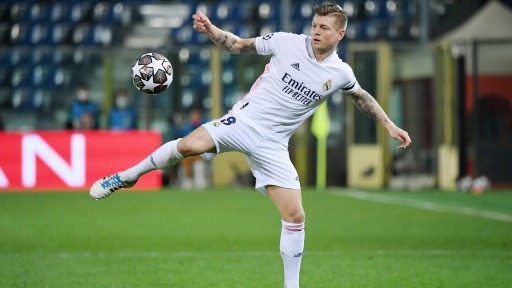 Contrary to Mason Mount's position, Kroos had no club or national team trophies to show for his performances last season.

As a central midfielder, Kroos is not expected to have too many goals and assists. However, Kroos scored 3 goals and provided 12 assists in 42 games last season. His overall gameplay was also top notch and his team did reasonably well because they reached the UCL semi-finals and finished 2nd in La Liga.

Point 3: The Scarcity Of Goalkeepers 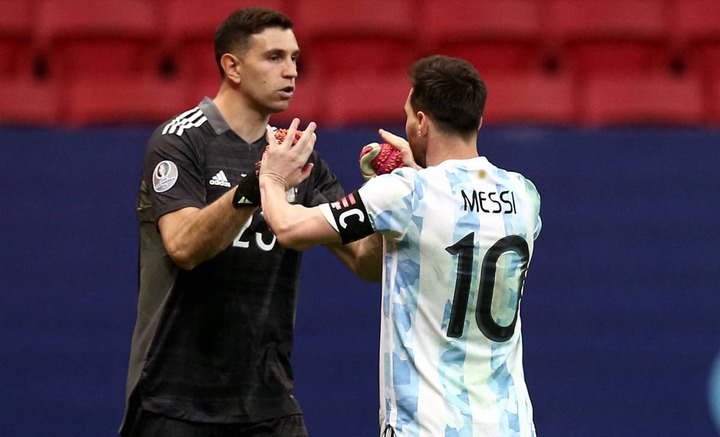 Nowadays, it almost seems like players in certain positions of the team are more important than others when the truth is that all players are of equivalent importance.

Rankings like the FIFA Ballon D'or does not usually go in favor of goalkeepers and history has repeated itself in the recent list. Goalies like Emiliano Martinez (Copa America winner) and Edouard Mendy (UEFA Champions league winner and goalkeeper of the tournament) will definitely feel 'sour' with their omission from the recent list. The list is flooded with attacking players while defensive players are very scarce. I guess we have to wait a bit longer for these positions to get more recognition in football.

A prime example is Jan Oblak who won La Liga player of the season was 'snubbed' in the Ballon D'or rankings. The only goalkeeper that made the list was Gianluigi Donnarumma. 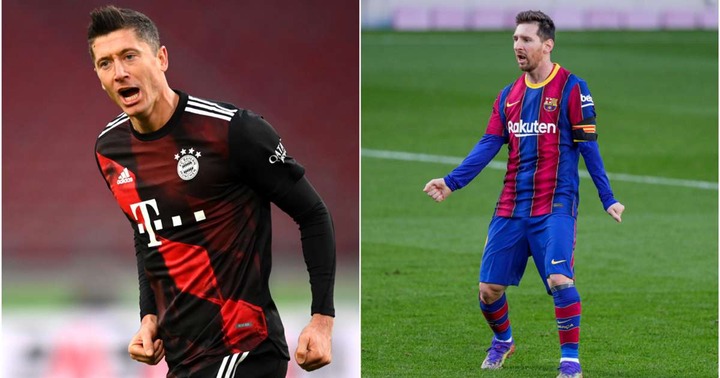 The current Ballon Do'r award might be the tightest one that we have seen in recent years. Messi and Lewandowski look like the top contenders but that is where the predictability ends. The final winner could be either of them.