Chelsea FC will be aiming for a tough battle against the Old Ladies, Juventus at Stamford Bridge on Tuesday evening as they will be determined to revenge their first-leg defeat in Turin. However, two things can stir them up to win the game and these things are as follows: 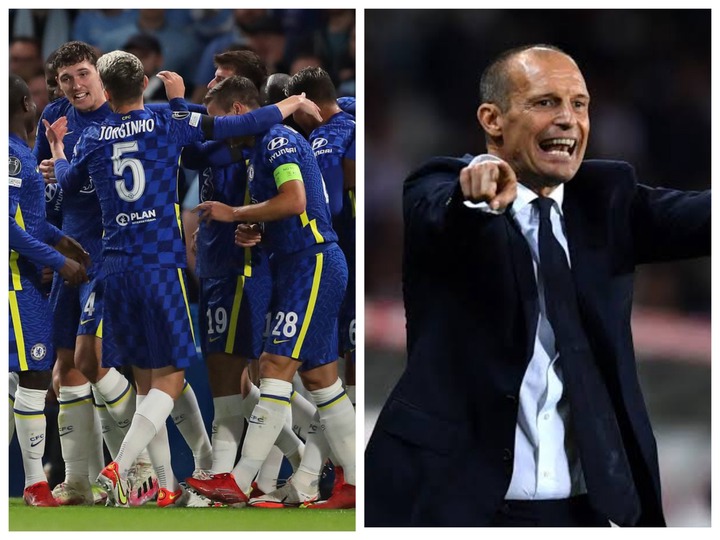 1. What Allegri Said About Chelsea Performance In Juventus First-leg Win

Chelsea lost the first leg to Juventus by 1-0. Thanks to Federico Chiesa's strike. And at the full-time of that game, Allegri in his interview made a critical statement about Chelsea. 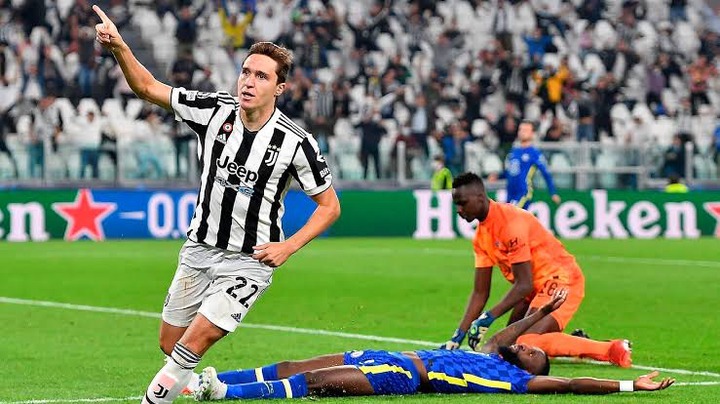 As gathered from Juventus News, Allegri was quoted as saying "With all due respect to the Champions of Europe, Wojciech Szczesny didn’t have a real save to make.” 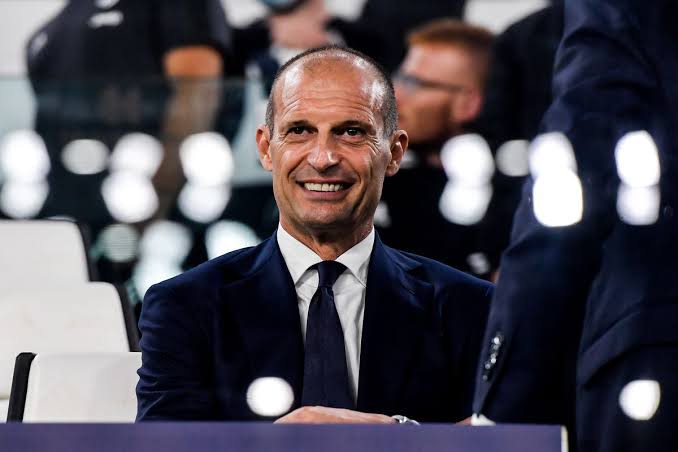 No Chelsea players or Tuchel has responded to that statement up to date, meaning that they are planning to send a message with their performance in the return leg in London. So Juventus should be ready.

2. Their Aim To Finish As Group H Leaders 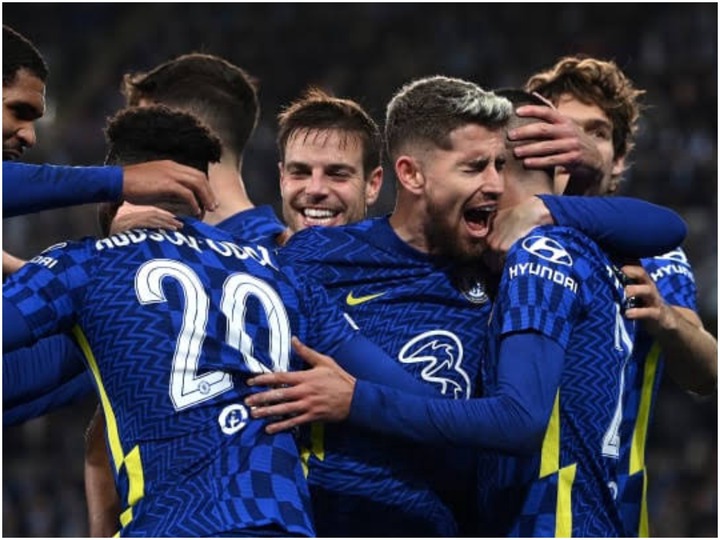 Chelsea being the defending Champions will not want to finish as second on the UCL group H table but finish as leaders instead. Meanwhile, Juventus are three points ahead of them after the four opening games, with a higher goal difference of three.

So, Chelsea will need to beat Juventus with a larger score on Tuesday if they are to climb to the top position. The blues have won three games in the Champions League this season out of four. While Juventus have won all.

So the Serie A giant would not want Chelsea to spoil their amazing run so far in the competition. But the blues will be coming into the game with more determination that they need to get things done.

More so, the club owner Roman Abramovich's presence at the stadium tomorrow could trigger Chelsea's victory.