Chelsea played their Premier League game-week 9 match against Norwich City today. Despite not having a striker, the Blues were still able to score a high number of goals. Chelsea had a 7-0 victory over Norwich City at the Stamford Bridge Stadium. 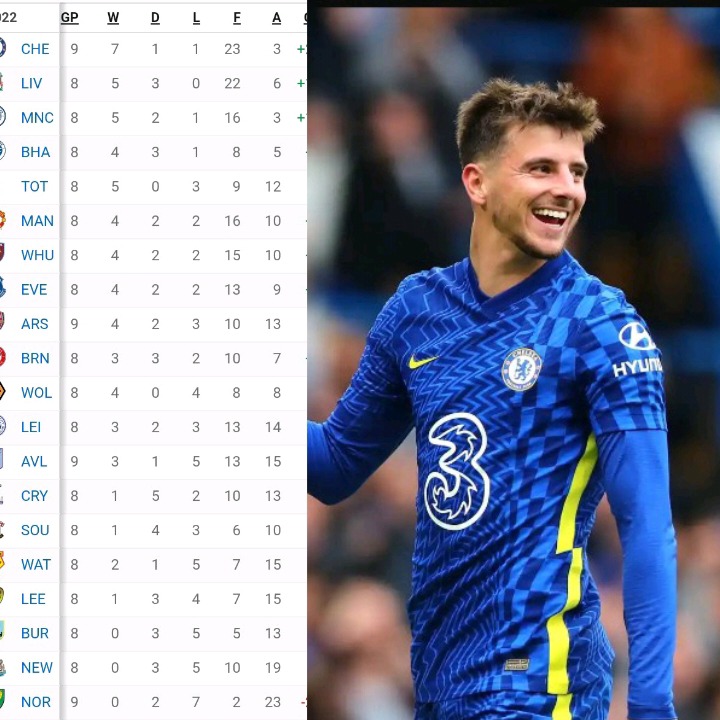 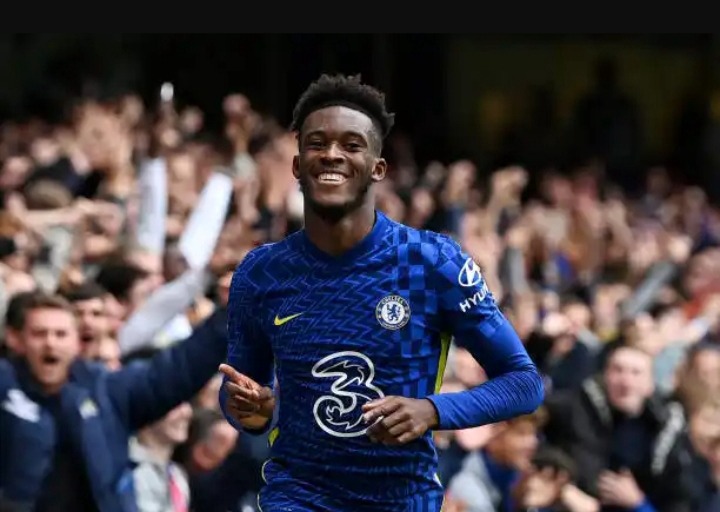 Reece James scored for Chelsea just a few minutes to the end of the first half. The first half of the match ended with Chelsea having a 3-0 lead. 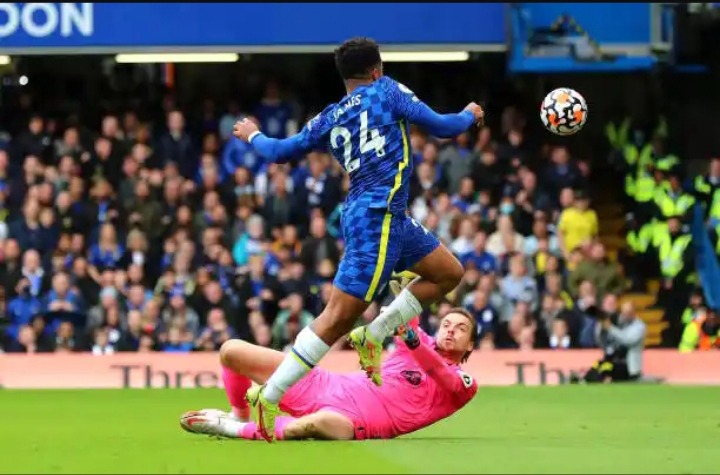 Chelsea's left-back, Ben Chilwell, scored the first goal in the second half of the game. Norwich City's Max Aaron scored an own goal and made the scores 5-0. 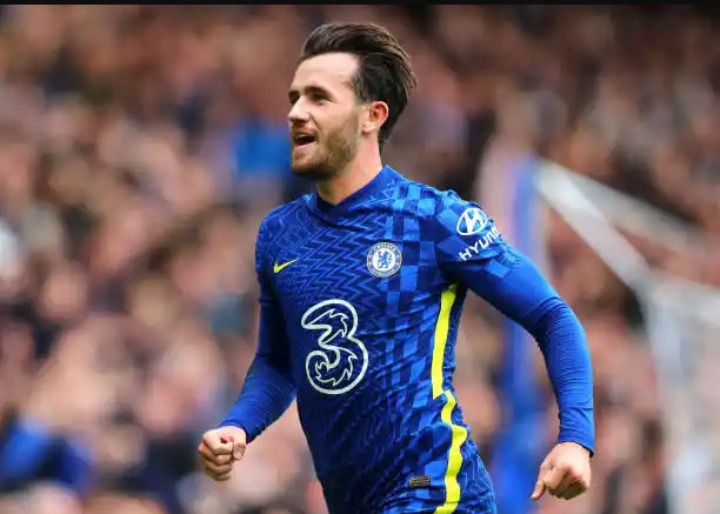 Mason Mount scored from the penalty spot after Norwich City conceded a penalty at 84 minutes. Mason Mount got his first Chelsea hat trick after scoring his third goal just a few minutes before the final whistle. 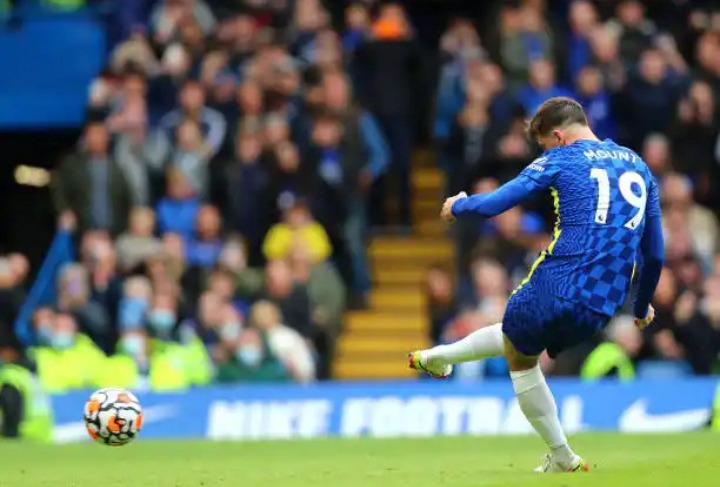 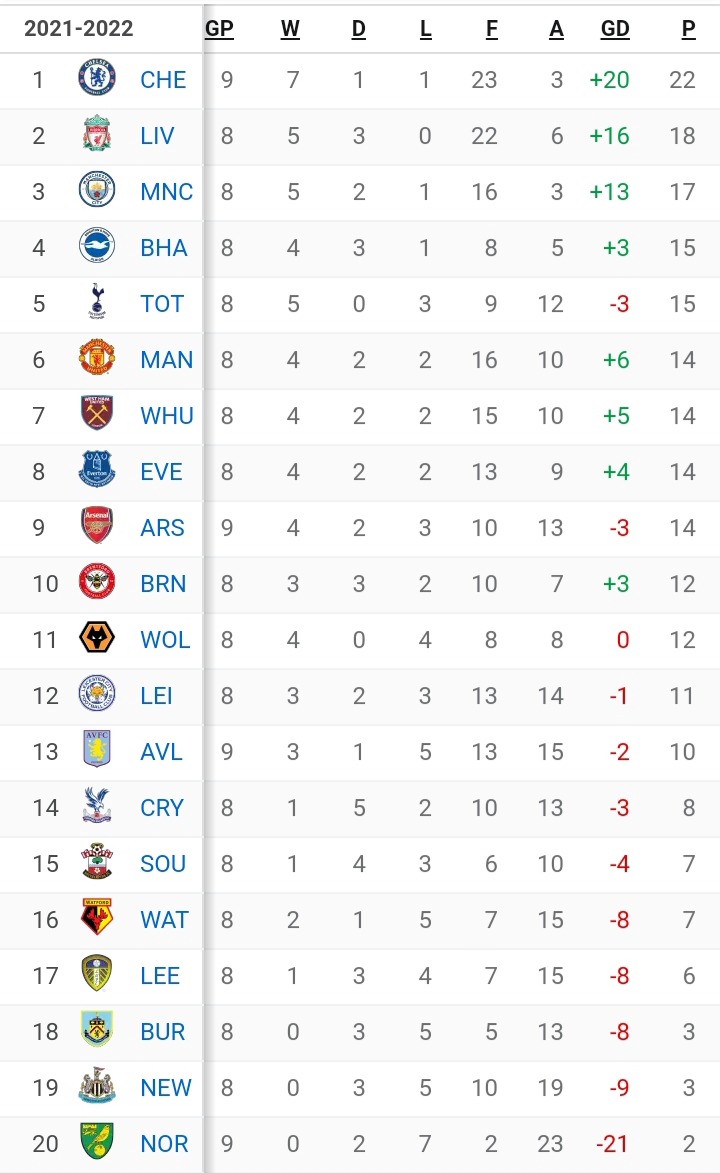 Chelsea is currently on top of the Premier League table with 22 points. The Blues have won 7 matches out of their 9 Premier League matches this season. Chelsea has also scored the highest number of Premier League goals this term.