With just two appearances for Manchester in the Premier League, Ronaldo has equalled English Premier League's goal tally of two players who have had the privilege of wearing the No 7 jerseys while at Manchester United- Alexis Sanchez and Angel Di Maria.

In just two appearances for Manchester United in the Premier league in his second coming, Cristiano Ronaldo has scored 3 goals for the Red Devils- 2 goals against Newcastle United in his debut and 1 against West Ham United. 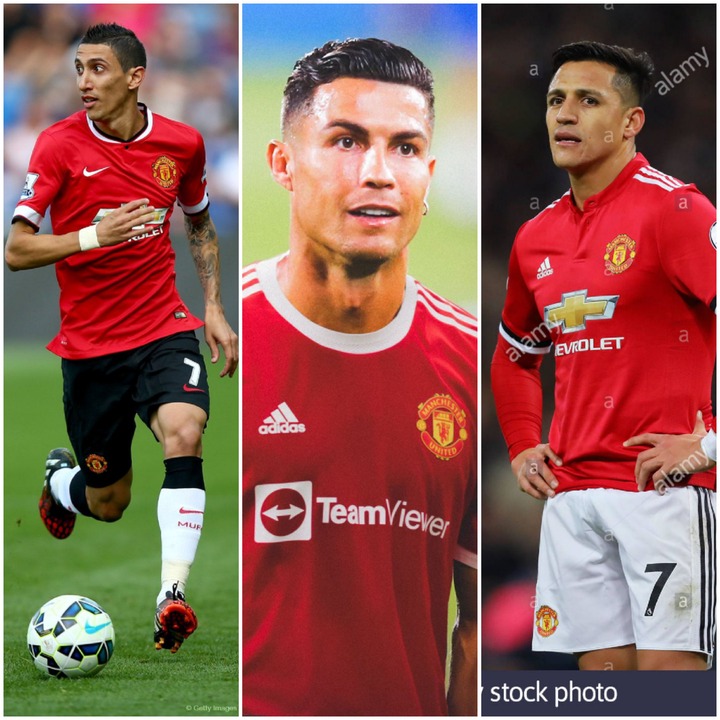 Apart from Alexis Sanchez and Angel Di Maria, other players that have had the privilege of wearing the No 7 jerseys at Manchester United were Antonio Valencia who scored only 1 goal in 30 appearances, Memphis Depay scored 2 goals in 33 appearances, Michael Owen scored 5 goals in 31 appearances.

It was only Edison Cavani who made an appreciable impact in the iconic Jersey with 17 goals in 39 appearances for the Red Devils.