By Webcertified.sports (self media writer) | 1 day ago 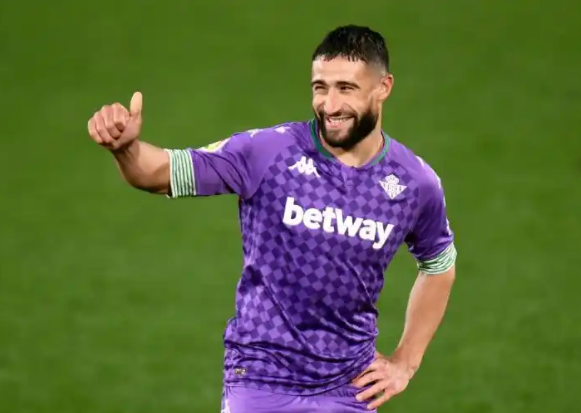 The English Premier league side Arsenal are reportedly working on a €40million transfer offer for Real Betis attacking midfielder Nabil Fekir, who is also wanted by their rivals. The France international seems to be considering his future with the Spanish Laliga side, according to the latest transfer news from Spain, and it could be that EPL will be his next destination.

Nabil was close to moving to Liverpool during his time at former club Olympique Lyon, and it seems the Jurgen Klopp's side, along with fellow Merseysiders Everton, retain an interest in securing the signature of the 28-year-old. Arsenal, however, are now stepping up their interest, with reports stating the Gunners could try their luck with a €40million bid for Fekir this January. 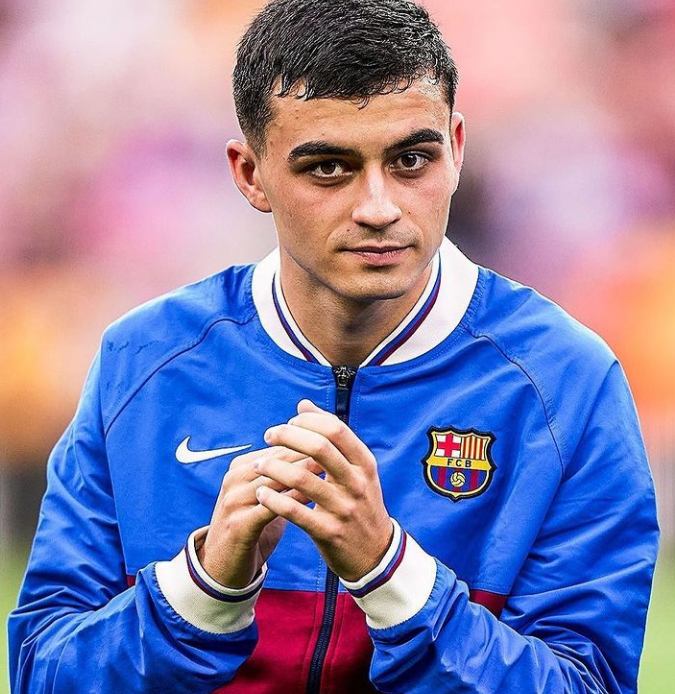 Official: The Spain International Pedri has signed a new contract with Barcelona until 2026, with a €1billion release clause. 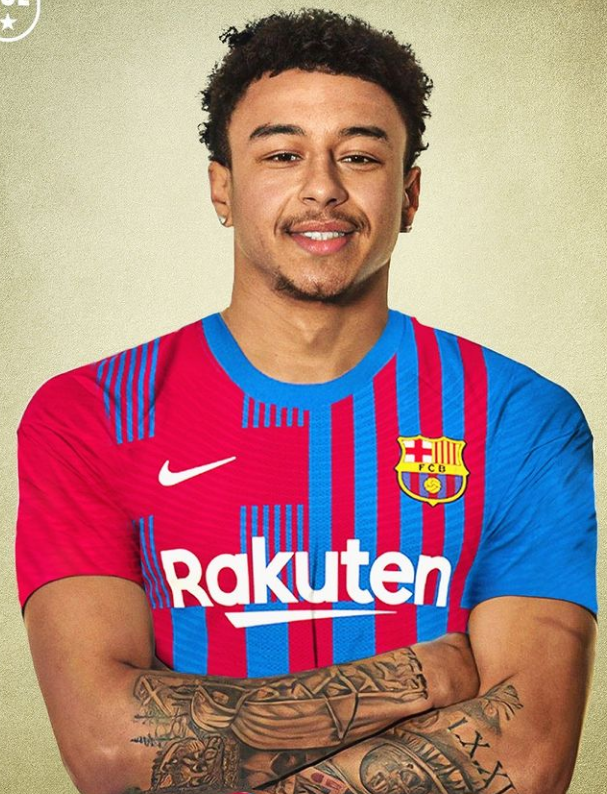 The Spanish Laliga side Barcelona are reportedly monitoring the situation of Jesse Lingard this January, with the his Manchester United contract set to expire next summer. 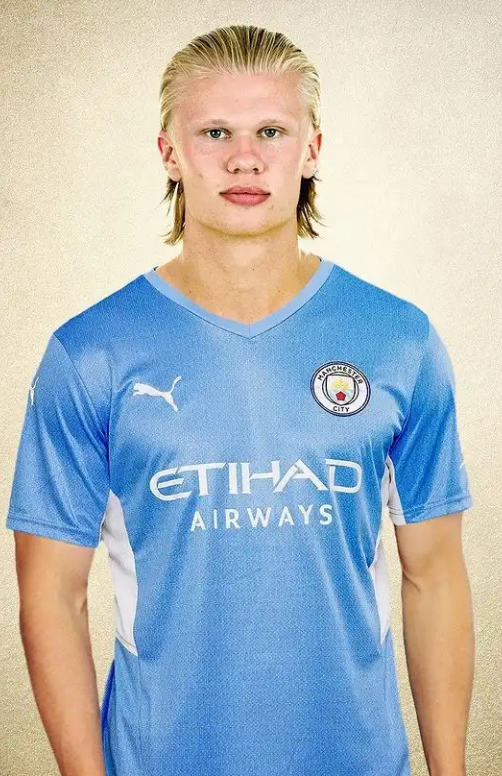 Erling Haaland's agent Mino Raiola is willing to hold discussions with the English Premier league side Manchester City in January over a £64million summer move, according to the latest report from The Times.