Is La Liga a 2-club league? Check out smaller teams who have won the league in the last 20 years 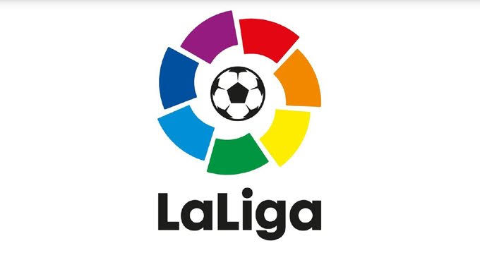 The Spanish La Liga is one of the interesting football leagues in Europe. Over the last two decades, the league has been dominated mostly by Real Madrid and Barcelona. 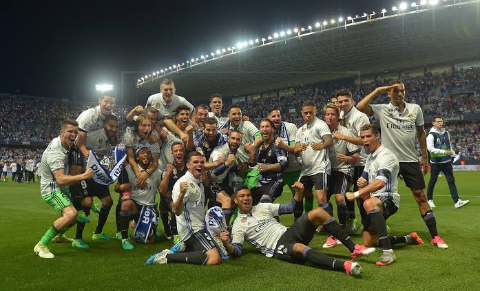 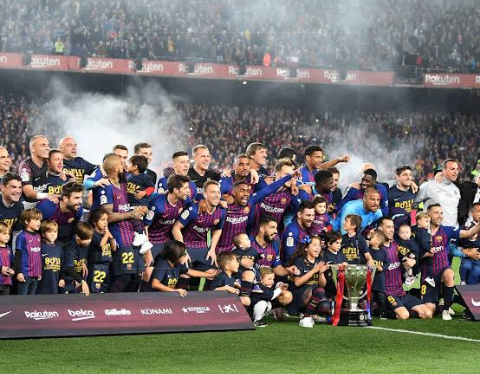 This season's campaign is also about to witness the same fate. Real Madrid are likely to dethrone Barcelona who have won it in the last 2 seasons. 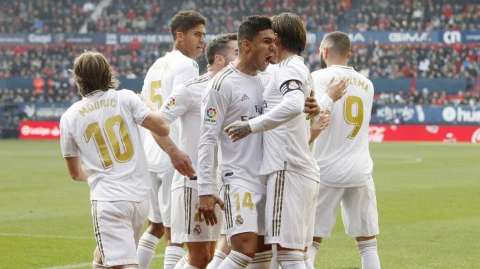 Unlike the English Premier League that has produced 6 different champions over the last 2 decades, including Leicester City who came out of nowhere to win the league in 2016, the Spanish La Liga is no place for small teams, and this make people feel like the league is less competitive since they already know who will win the league before a season starts, Madrid or Barca.

However, there are 3 clubs in La Liga who have managed to defy Madrid and Barca to the extent of beating them to the league title in the last 20 years. 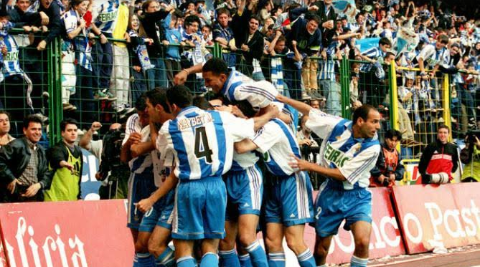 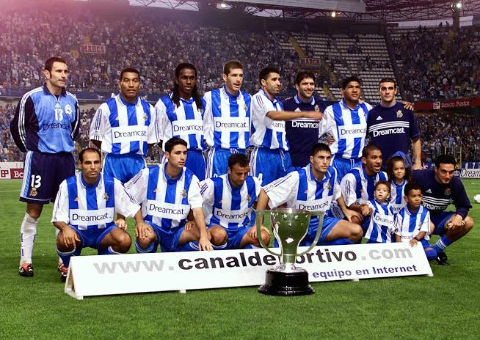 During an era when the underdogs have no strength to compete for the league title, Deportivo La Coruna beat Barcelona with 5 points to be become Champions in the 1999/2000 season. That would be their only league title as they are currently playing in the Spanish second division.

Valencia at times have the tendency to upset the Spanish giants. In 2002, when the team was coached by Rafa Benitez, Valencia beat Malaga in the final game of the season to secure their first league title in 31 years. 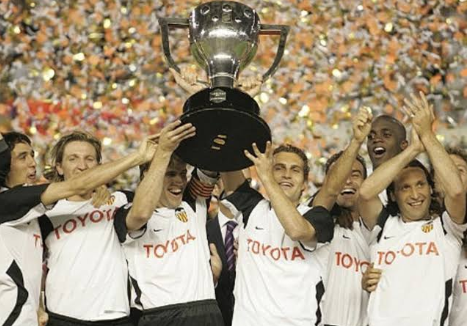 Valencia will again become La Liga champions in 2004. Real Madrid lost of form in the closing stages of the season allowed Valencia to overtake and win the title. After both Barcelona and Real Madrid have won the league title for 9 years, Atletico Madrid came from behind to snatch the league title away from Barca in 2014 after a 1-1 draw at Camp Nou. 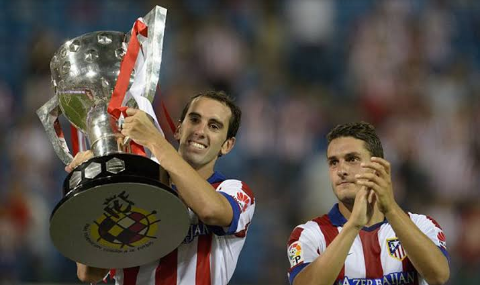 With Madrid and Barca winning 16 La Liga titles between them since the year 2000 and the rest of the teams sharing only 4, we might say that the Spanish La Liga is a 2-club league. 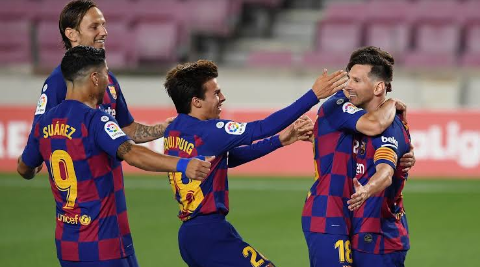 As it stands, it is likely that Madrid and Barca will continue dominating La Liga in many seasons to come when we consider the amount of money these clubs spend on players. It will be interesting to see another club manage to beat them.

But do you think La Liga is still more interesting than the English Premier League despite the dominance of Madrid and Barca?

Please drop your comments and don't forget to like and share with others to know their opinions.