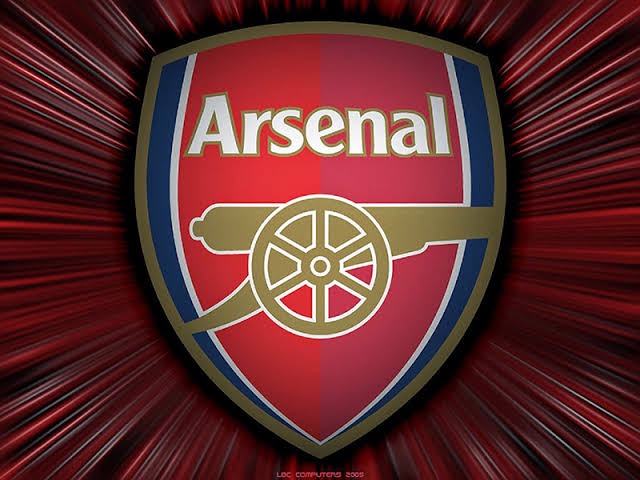 The North London club have managed to secure a spot in the next season Europa tournaments, as they were able to claim the FA cup from their arch London rival Chelsea, with their striker Pierre Emerick Aubamenyang playing a integral role in their victory.

However, the Gabonese striker has been linked with an exit in the upcoming transfer window, as he has turned down a contract extension put forward to him, and to avoid loosing him on a free transfer the North London club could be forced to cash in on the striker, in the next coming transfer window.

The North London club who are now in search of a replacement for the Gabon international, and have reportedly identified Sassuolo star Jeremie Boga as a perfect replacement, and are planning a summer move to secure the signature of the Ivory Coast international, in the upcoming transfer market. 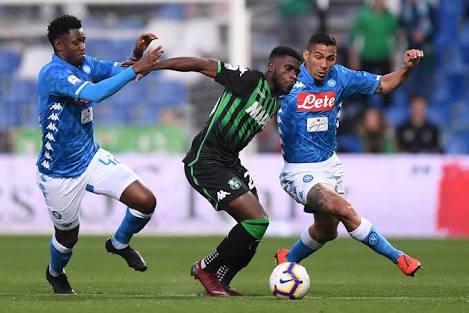 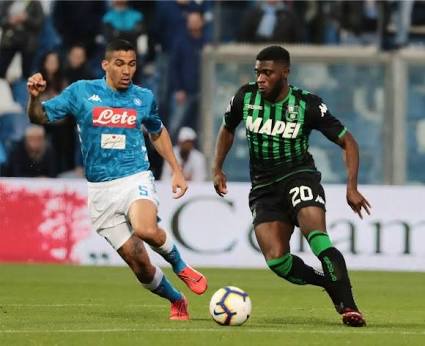 Boga has been outstanding in performance for the Serie A team, with his performance reported to have attracted several European top teams.

Napoli and Manchester United have been credited with a strong interest to secure the services of the Ivorian, who is known for his versatility with the round leather ball. 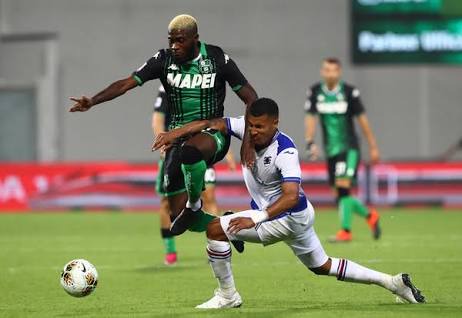 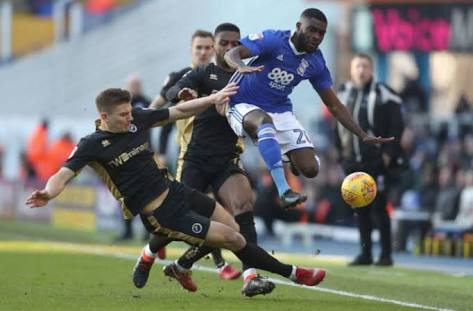 Arsenal have been however reported to be planning a summer transfer move for the 23 years old, as they have identified him as a perfect replacement for Aubamenyang, once he make his exit in the upcoming campaign.

Sasuolo valued the forward in the region of £30m with clubs like Barcelona, Sevilla and Borussia Dortmund also reported with a keen interest in the forward. 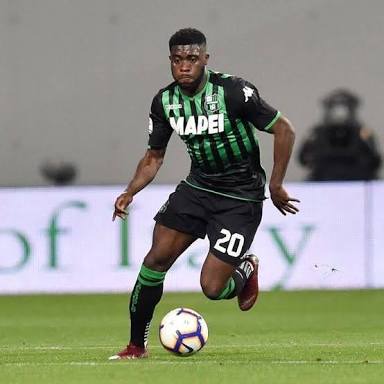 Boga has scored 14 goals and assists in 28 Serie A games during this campaign, and could be a great addition for the North London club, who seeks to improve in their wide options ahead of the next campaign.