By Eriba (self media writer) | 9 days ago 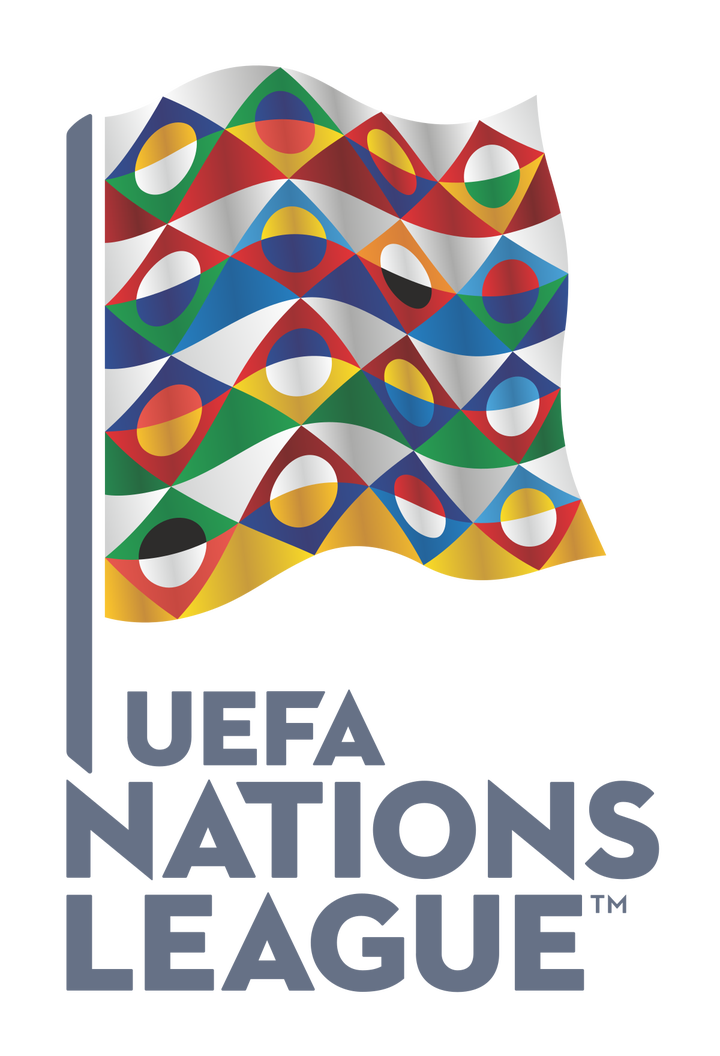 The UEFA Nations league has come to an end, and with it the anticipation of who goes home with the trophy. The France National team emerged victorious after having a successful campaign that saw them face various difficult opponents. Didier Deschamps has now delivered his second trophy as manager of the French team. 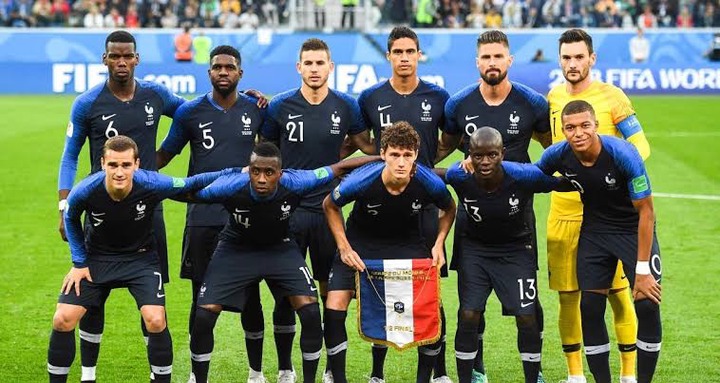 The French team played out an entertaining final match where they had to come from behind to win due to Spain's excellent defending and ball retention. Goals from Benzema and Mbappe secured victory for the French stars, but aside from those two below are two Manchester United players who were vital during France's run to the trophy. 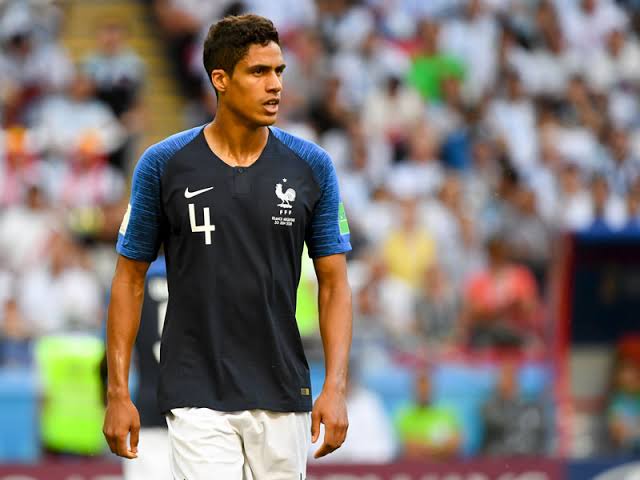 The experienced centre back who is a new signing at Manchester United was key to the French defence during this competition. He was partnered with other stars as his leadership and defensive acumen was vital to their performances. 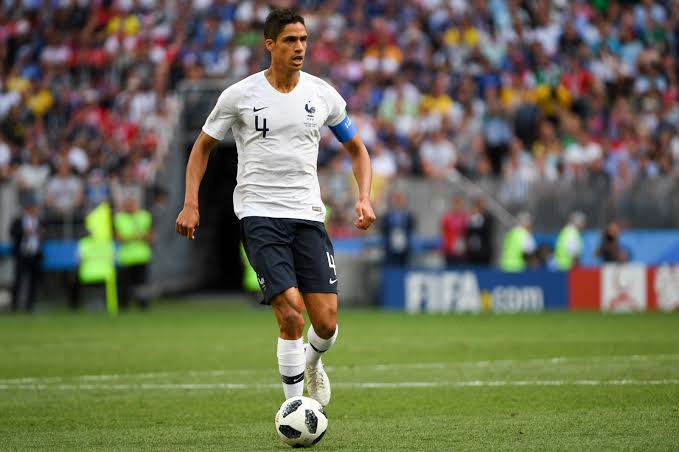 The 28-year-old suffered an unfortunate injury in the finals as he had to make way during the first half for Bayern star Dayot Upamecano. His importance during their run cannot be overemphasized as his interceptions and tackles have rescued them on many occasions. He is expected to report back in Manchester ahead of his team's match against Leicester. 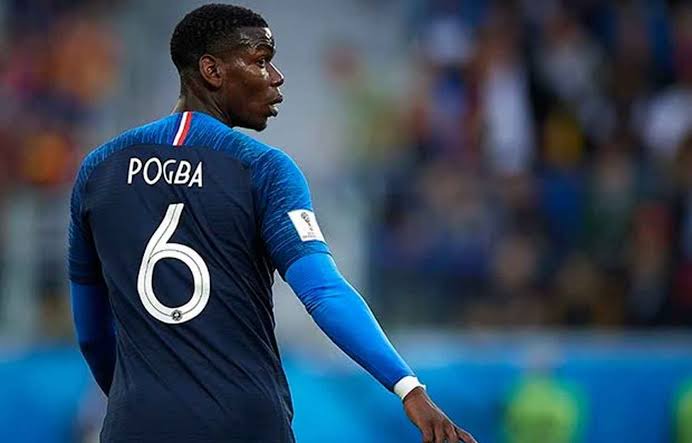 The midfield maestro was at his absolute best during his team's run to the finals. His pin point passing and creativity was very vital to France success on many occasions. He further capped these excellent performances with a near-perfect showing in the finals. 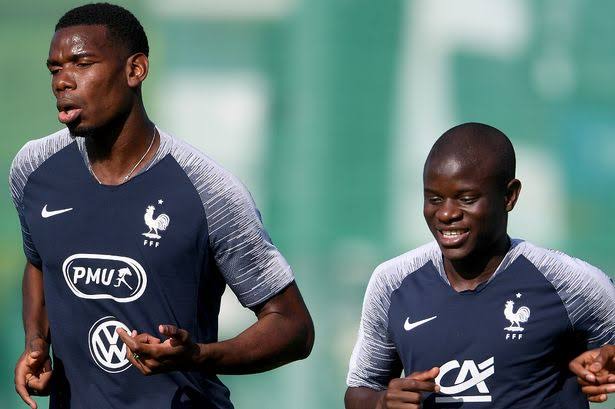 The injury to his teammate Ngolo Kante has done nothing to slow him down as he has performed excellently without the Chelsea star. His impact has been obvious in the French team most notably in their 3-2 come back victory against the Belgian National team. His memorable finals performance is just an addition to a campaign where he has been a key player for his National team. 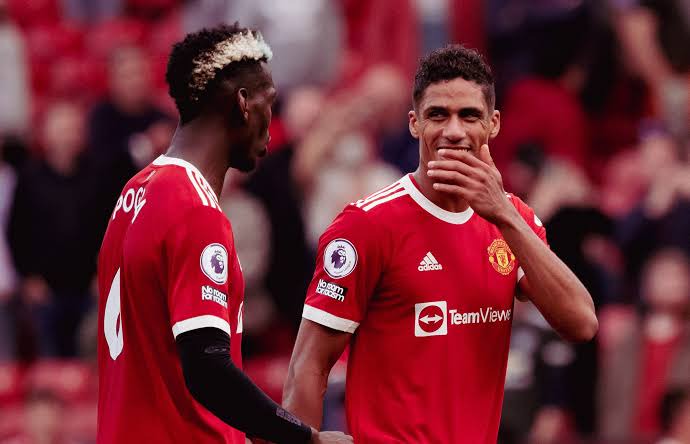 What do you think about these stars and their impact on the victory? Make your opinions known in the comments section.

Different Stages Of Dating And How To Get Through Them