By DamilareShow (self meida writer) | 16 days Manchester United football club of England has been handed a timely boost ahead of today's crunch clash as star player is declared fit and will be in contention for the match.

The Red Devils boss Ole Gunnar Solskjaer has dropped a positive news while speaking during his press conference held yesterday, as he declared that Marcus Rashford is in contention for the Europa league semi finals against Spanish side, Villlareal. This is a massive boost to the Manchester club as they will want to have all their players available for the later part of the season, and their only means of having a trophy this season lies in the Europa League, after they drew goalless with Leeds United over the weekend, the chances of winning the premier league has went farther thin. United are three matches away from getting hold of any silverware from Europe competition. 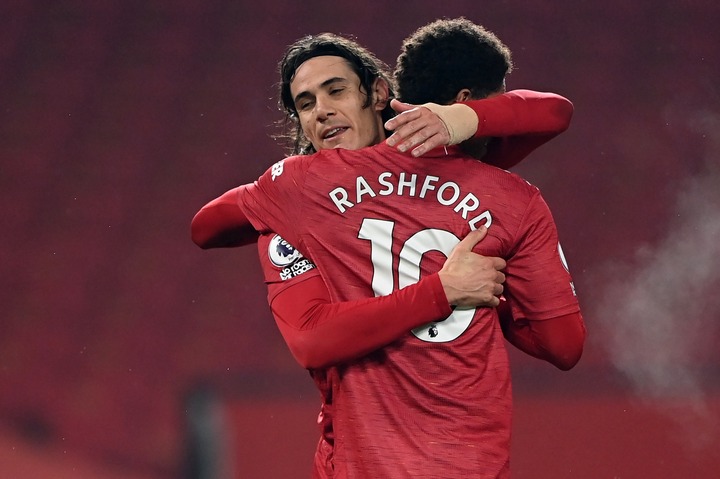 Meanwhile, the England international forward has played over 60 percent of United's game this season, which speak volume of how important he is to Ole Gunnar Solskjaer and his coaching crew.