By 9aijaSport (self media writer) | 21 days ago

Ronaldo returned to Manchester United in the summer after an illustrious career in Spain and Italy. 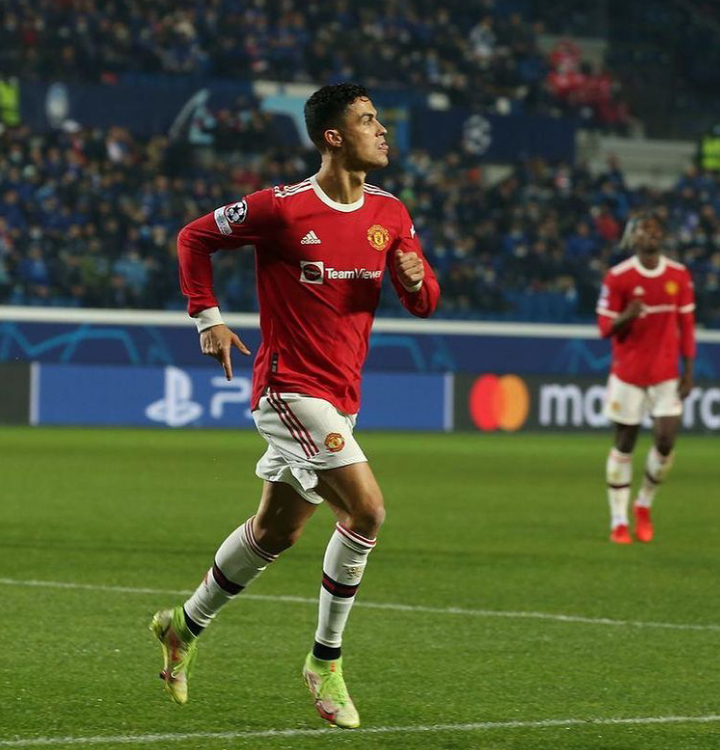 Manchester United hijacked the deal from Manchester City who was close to bringing him to England.

It is believed that the signing of Ronaldo will deliver laurels to the club due to his previous achievements in Spain and Italy.

However, after three months of returning to the club, the Portuguese captain has not changed the fortune of the club but left them in worst situation despite his scoring output. 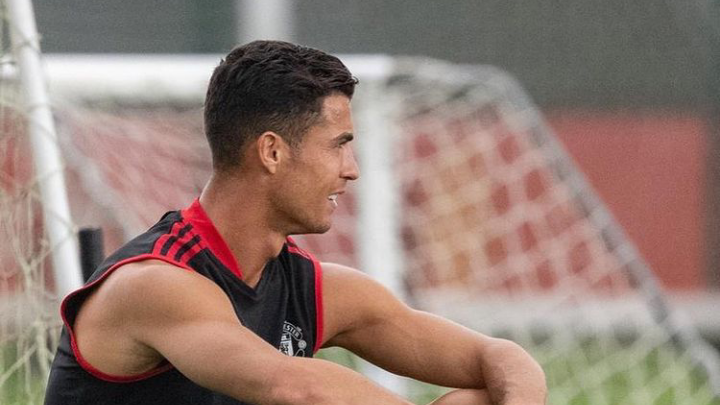 After eleven games played in the Premier League, Manchester United have accumulated seventeen points, two points behind what they had last season without him.

When Ronaldo was signed by United it is believed that his presence will help the youngster grow, instead, it has stunted their development.

The presence of Ronaldo has reduced the minutes of the young players thereby making them ineffective and not influential to the club. 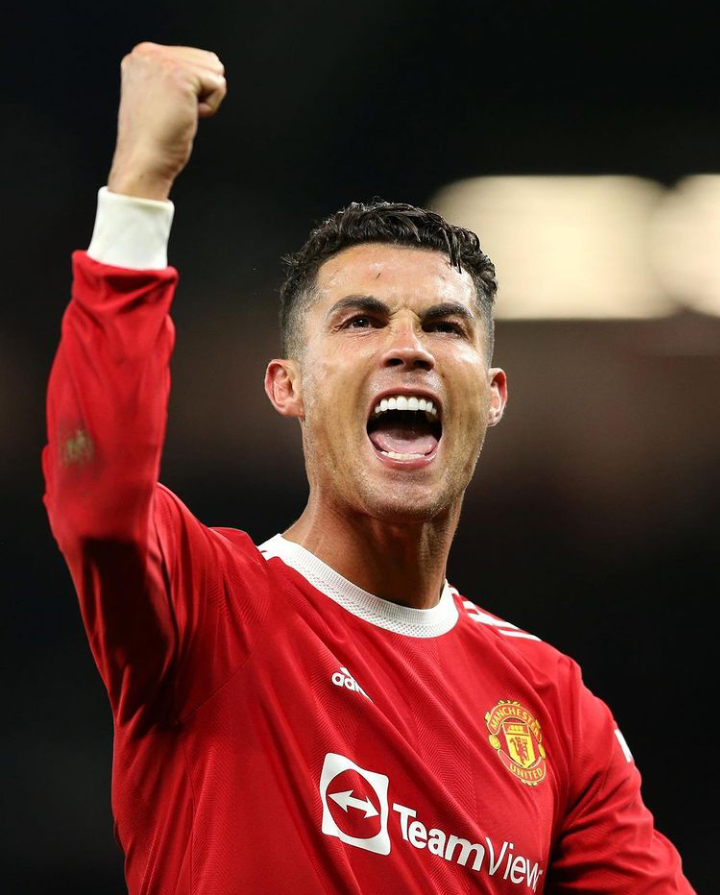 Despite not starting with United, Ronaldo has featured in 644 minutes, scoring four goals and providing one assist

At this stage last season, Anthony Martial has played six games, featuring for 442 minutes, while he has only featured in five games, enjoying 156 minutes of action.

Since returning from injury, Marcus Rashford's status in the club has reduced. Last season, he was the most influential player for the club, featuring 843 minutes in the first eleven games of the season. He also scored three goals and created four assists. However, his status has reduced since returning from injury against Leicester City. He also featured for 129 minutes across four games (Leicester 25’, Liverpool 62’, Tottenham 19’, and Manchester City 23’).

Although the Portuguese captain has been influential on the field for the Red Devils, his presence in the squad also has a negative influence on the young players.

Is Cristiano Ronaldo a negative influence on Manchester United players?