Celtic who lost their shot stopper Craig Gordon on the free and also failed to resign Fraser Forster from Southampton last summer, could announce the signing of 23 years old Manchester United shot stopper during the winter transfer window, according to reports. 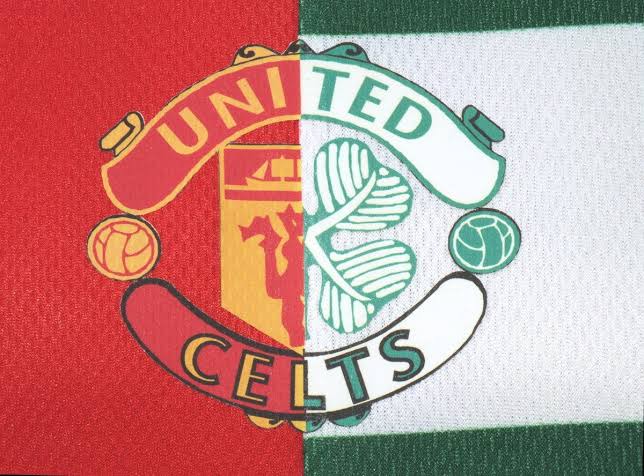 The 23 years old had enjoyed a successful loan spells at Sheffield United, before he made his return back to the Old Trafford last summer.

According to the Sun, Celtic could announce the signing of the 23 years old Manchester United star player during winter.

The 23 years old shot stopper spent two seasons with Sheffield United, and his signing could be announce by Celtic United in January transfer window, given an agreement is reached between the two clubs, for Celtic to announce the signing of the 23 years old Dean Henderson.