By Yagazierem (self meida writer) | 24 days

Since he started managing Mount Mason at Chelsea, Frank Lampard has been accused of favouritism because he continued to pick the midfielder in his side in most games.

Although, the duo are from England but that isn't the major reason for Frank's pick. Lampard Was later sacked by January and replaced with a more experienced Thomas Tuchel. The new coach has also continued to pick Mason Mount For Chelsea in most games as well. This should finally silence Mount's critics once for all. 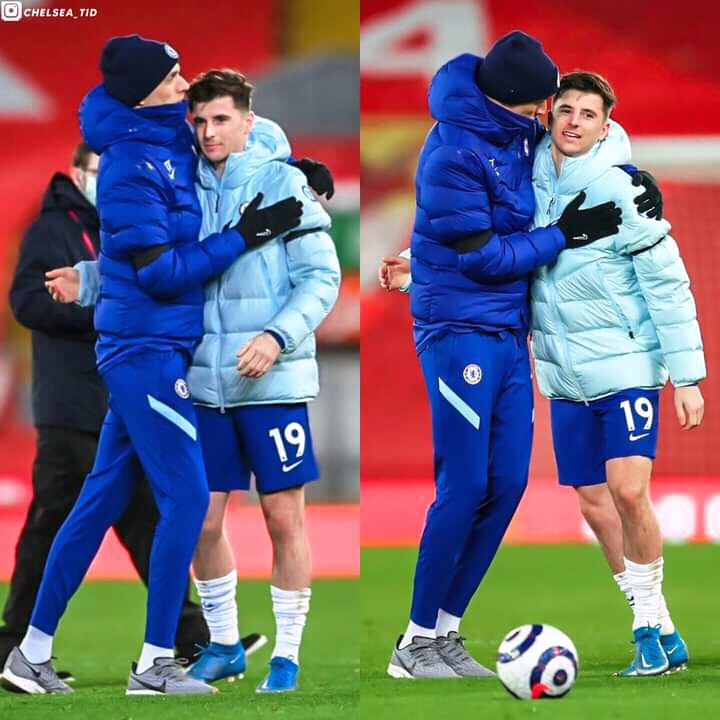 The basic reason for Mount's constant pick is because of how exceptional he is. Exhibiting great professionalism and with every sense of seriousness. He is a great player. He locates opportunity at all times. He manipulates the ball very well to favour the team, and most importantly, he scores amazing goals. 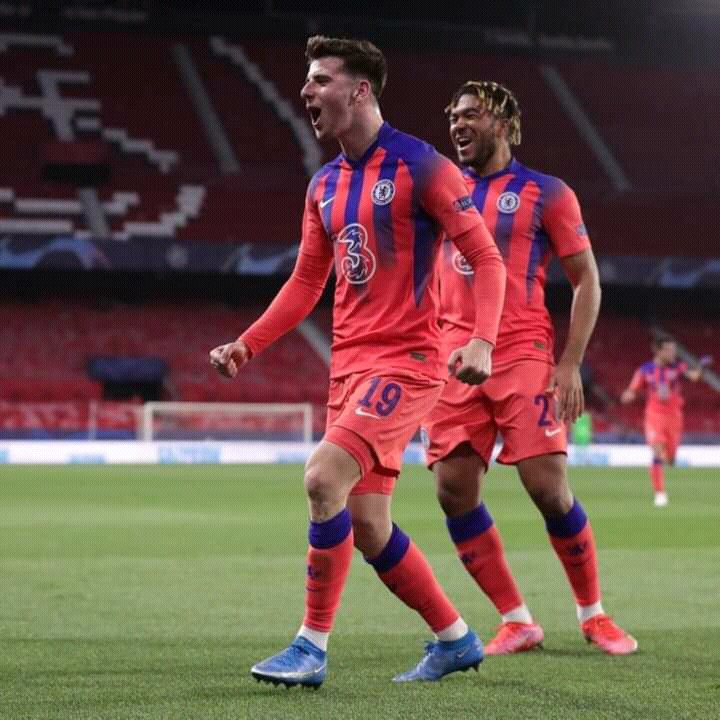 I suppose now that Thomas Tuchel picks him, everybody will agree. When it was Frank, it doesn't count for some reason.

Mason Mount has proven to be a very good asset for Chelsea FC.

Since the beginning of Thomas Tuchel, Mount has most goals, most shots, most fouls won, most chances created, and most passes into the box. This is a sign of greatness for Mount. 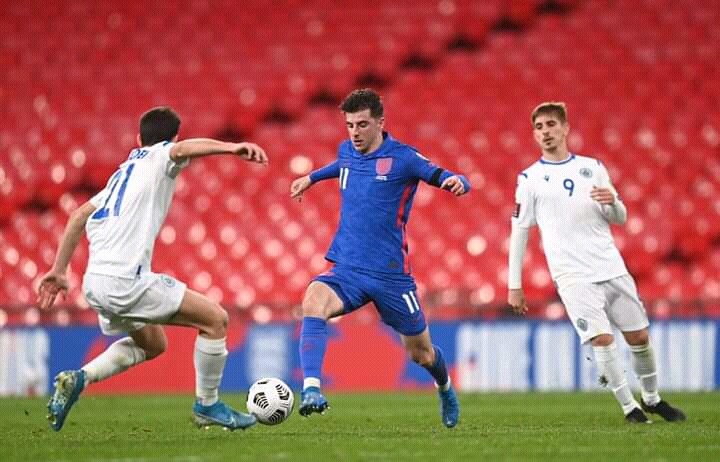 Mason will become one of the best midfielders of all time if he keeps his performance. Mount is a very rare genius. The energy he pushes in at the field of play is nothing but pure energy.

Tuchel reveals why Man City have the "upper hand" ahead of EPL game, talks of changes for the match

Check Out What Mahrez Said Ahead Of UCL Final Against Chelsea.

MCL VS CHE: Check Out What Guardiola Said Ahead Of Tomorrow's Match And UCL Final.