Odion Ighalo Should Not Be Given A Permanent Deal At Man United. See Why The Deal Will Be A Waste 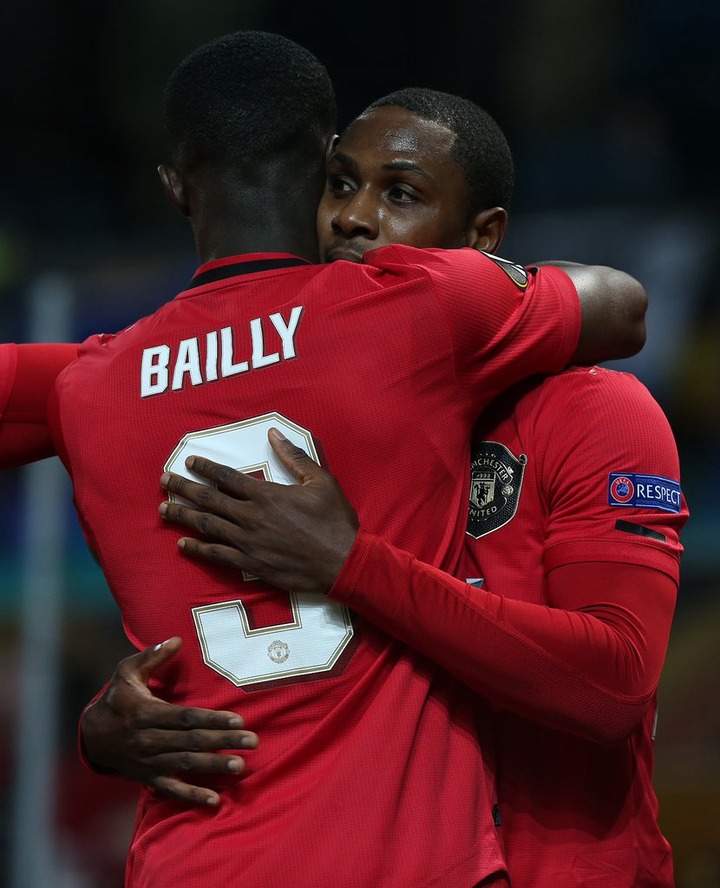 Odion Jude Ighalo's coming to Manchester united have been heavily criticized by many critics and fans alike as a waste since he was sold from Watford after a long drought of underperformance by his former club Watford fc of England to a Chinese club. Going by the notion of many critics, Chinese league isn't competitive enough and so getting Ighalo would only be tantamount to a waste according to many critics

Coming to Manchester united Odion Ighalo's first motive was to try and prove those that didn't believe in him wrong. After being tagged an Ex-Watford reject by some fan. He worked hard a lot in training and he now has 3 goals from 5 games he featured in for Manchester united. Although most fans are just trying to soften their heart towards Ighalo it is very evident that they initially do not like him

1. It has always been his boyhood dream to play for the club

2. He wanted to prove critics wrong that he can perform

These two things he aimed to achieve at Manchester united are already forming shape already but Ighalo needs to leave the club after his temporary deal expires, when the Ovation is the loudest, because he has definitely came, saw and conquered.

He has proved many critics who did not believe in him wrong and what else does he need to do at Manchester united? He should rather return back to China and earn his money and let Manchester united a club on a downward trend go on without him. He has proven his point and he should leave Manchester united with a standing ovation and not with the remark on every fan as the biggest flop in Man united history.

I hope Ighalo will perform brilliantly but he should not sign a permanent deal at Manchester united. Leave as a king not as a rejected stone not wanted by the club again. 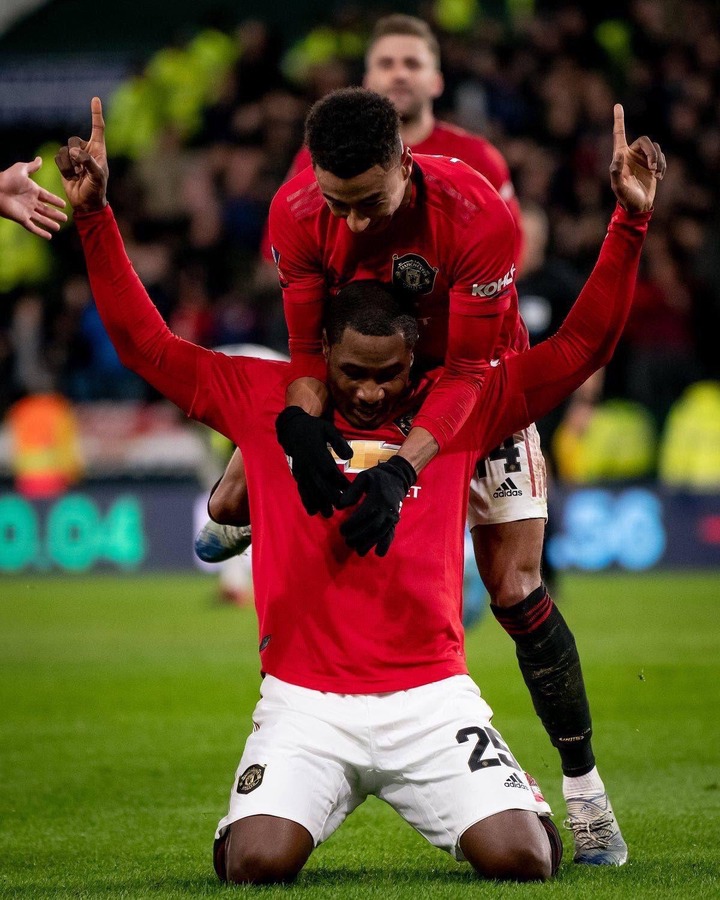 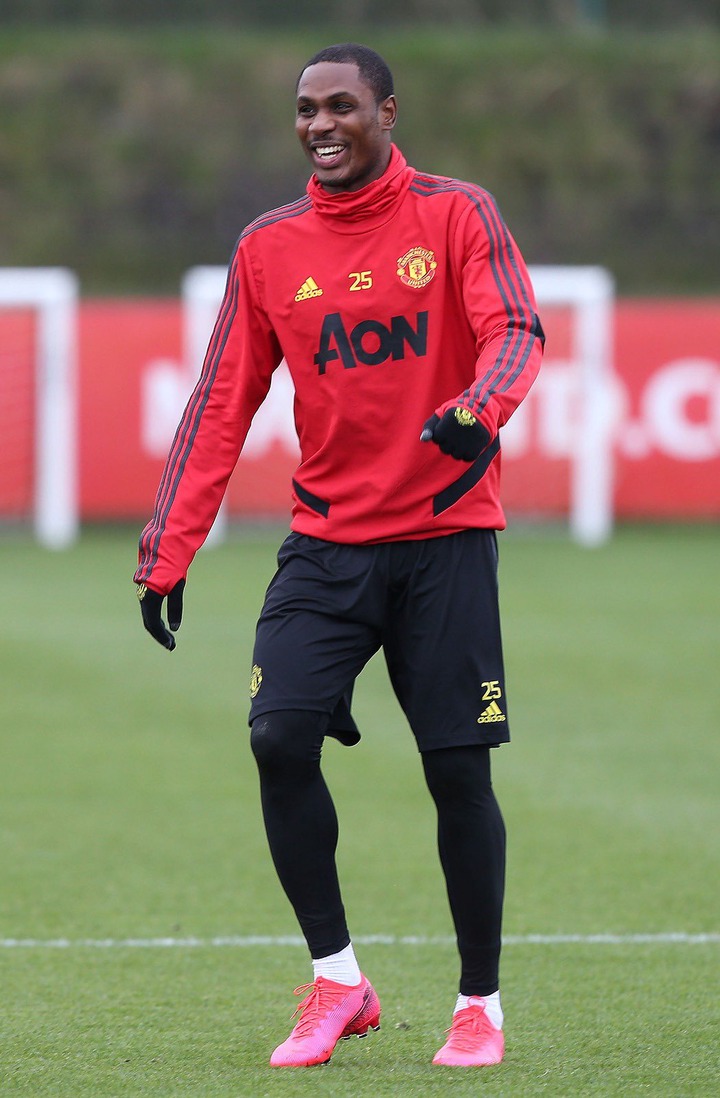