By DYNAMICPEN (self meida writer) | 14 days 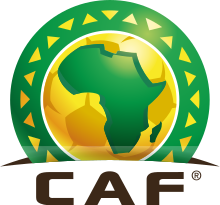 In this article, I will be unveiling the countries that have won the AFCON trophy in the last decade.

That match took place on 31st of January 2010 at the Estádio 11 de Novembro in Luanda , Angola. Egypt won the title for the seventh time by beating Ghana 1–0. 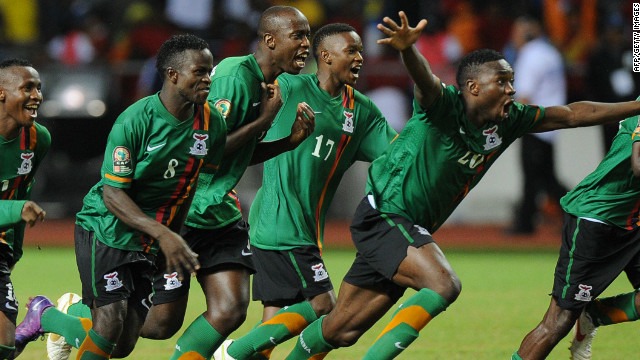 The 2012 Africa Cup of Nations Final was a football match that took place on 12 February 2012 at the Stade d'Angondjé in Libreville , Gabon. It was contested by Zambia and Ivory Coast in which Zambia won 8–7 on penalties. 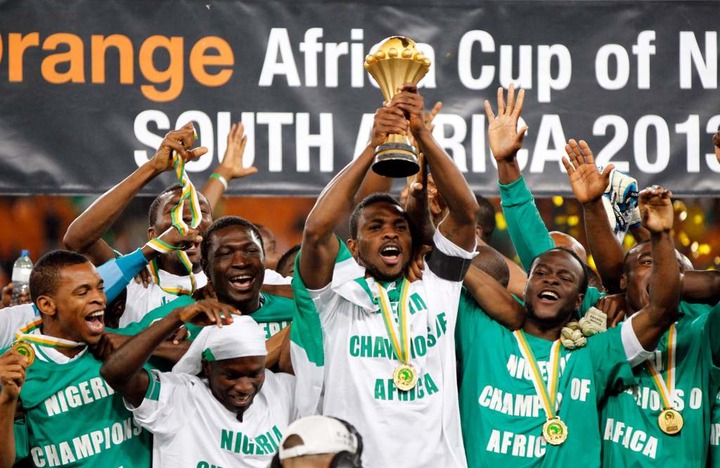 The match was held at the FNB Stadium in Johannesburg and the final was contested between Nigeria and Burkina Faso. Sunday Mba scored the only goal as Nigeria won the final 1–0.

The match which was held at the Estadio de Bata in Bata , Equatorial Guinea see two powerful countries; Ivory Coast and Ghana battled for the trophy.The match was 0–0 after 120 minutes but Ivory Coast won 9–8 on penalties.

The final was was held at the Cairo International Stadium in Cairo , Egypt, on 19 July 2019 and was contested by Senegal and Algeria. Algeria won the final 1–0 after edging past the giant of Africa, Nigeria at the semi-final. 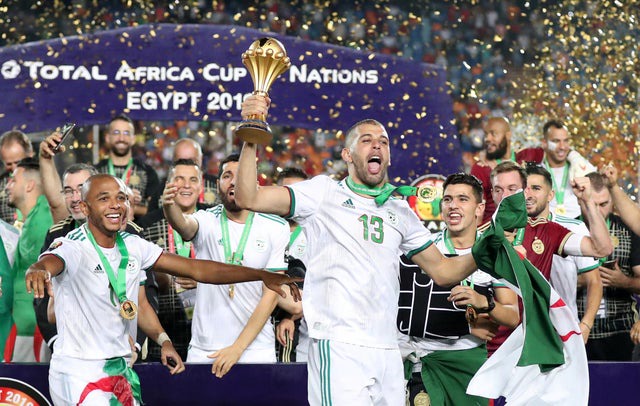 Who do you think will be going home with the trophy next year?

After Norwich City Got Promoted to The Premier League, See The EPL Team That Got Relegated Same Day