Ivory Coast vs Nigeria: Which African Nation Has The Best Footballing Talent 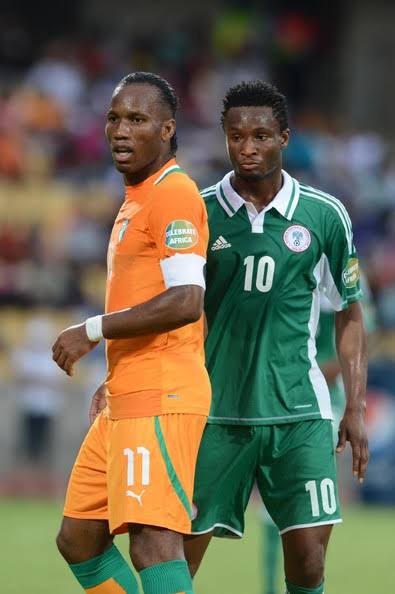 A face off between this two nations in the 2013 nations cup saw the Super Eagles defeat the Elephants, as Nigeria would later go on to win that edition of the Nations cup.

A game is not enough to really conclude which of these countries have produced the best Footballers.

With so many great Footballers coming from both nations, the likes of Yaya Toure, Kolo Toure, Didier Drogba and Gervinho are great exports of Ivory coast while Nigeria have produced the likes of Jay Jay, Kanu Nwankwo, Victor Ikpeba, Mikel Obi and Alex Iwobi.

To decide who has produced the best Footballing talents we will take a look at the five categories highest transfer fees of players from each nation, current XI, greatest player ever, Afcon player of the year award, and number of Afcon trophies won. Five categories and a point awarded to each nation for winning each category.

In this category, the Ivory coast comes out on top with Arsenal coughing out over £80m to sign the Ivorian making him the most Expensive African Footballer ever while the £40m Everton paid Arsenal for Alex Iwobi is the highest transfer fee for a Nigerian.

NB: Nigeria has Osimhen who Napoli are rumored to want in the region of £80m but that transfer is not a done deal.

Both teams possess an enviable squad 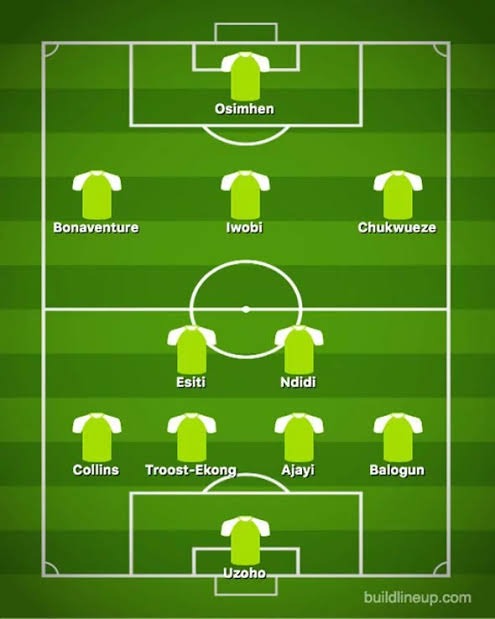 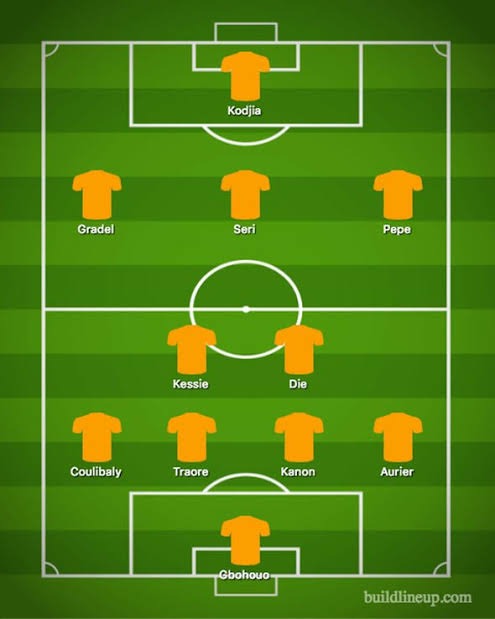 One look at both teams and your heart just melts at the amount of top stars playing for both teams, on paper anyway.

we have a tie in this category = You decide

It would be very difficult to decide who is the greatest player ever for each country so we will take 2 players from each.

This is not a tough one as the Ivorian duo wins this category.

4. Afcon Player of the year Award

Between Didier Drogba and Yaya Toure they have won a total of six Africa player of the year award, and they are the only players from their nation to do so. While Nigeria have a total 5 awards won by 4 different players, Victor Ikpeba, Emmanuel Amunike, Rashidi Yekini and Nwankwo Kanu who has two awards.

Nigeria comes out on top in this category because they have more players who have won the award.

Both teams recently won the tournament in 2011 and 2013 respectively but who has won it the most.

Nigeria comes out on top with 3 wins while has 2 wins.

Its a tie Nigeria 2 points, Ivory coast 2 points you have 1 point to decide who wins.