By Tobewilly (self media writer) | 10 days ago

African players across Europe and the world at large have kept on proving that they are always up to the task. In terms of football, they are among the very best, putting up impressive performances for both their clubs and countries. 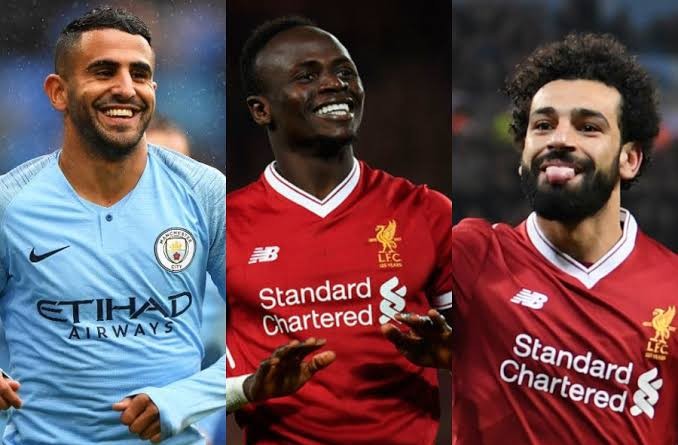 In this article, we are going to look at the top 5 highest rated players in Africa according to FIFA 22. 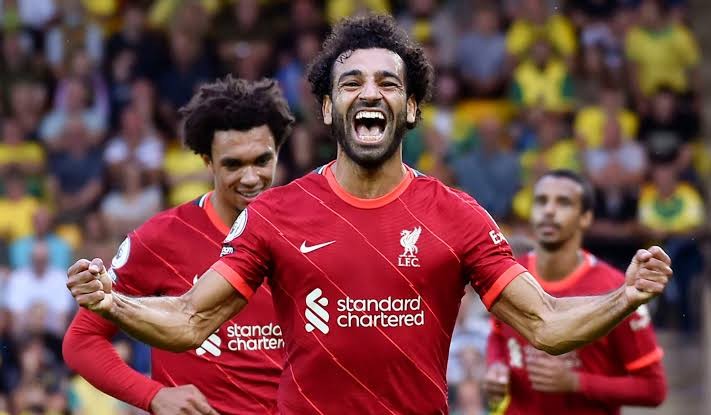 The Egyptian International is currently the number one African player in FIFA 22, with an overall rating of 89. The two times African footballer of the year without reasonable doubt merited the rating, having been the main man for Liverpool last season. 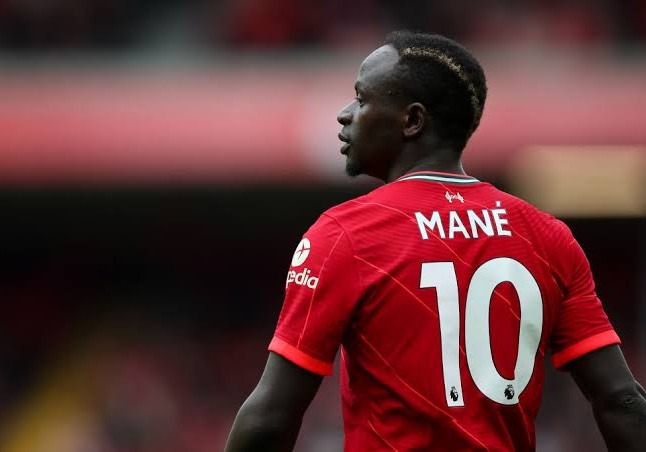 The 29-year old Liverpool forward is placed second on the list, although he has the same overall rating with Salah (89). Mane has been an integral part of the Liverpool side under the leadership of Jurgen Klopp, and has played a major role in the recent successes of the club. 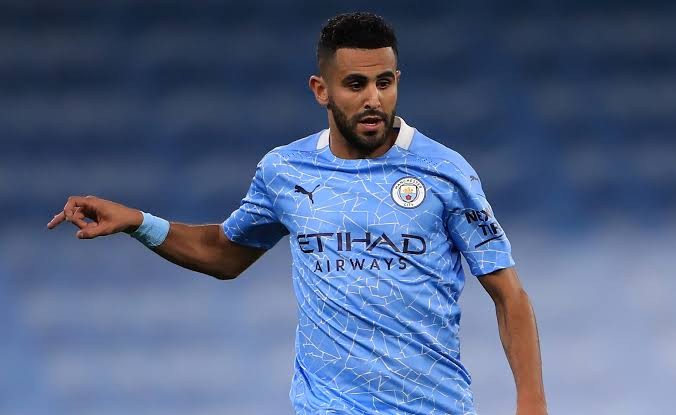 ﻿The Man City right wing forward has had a trophy filled career under Pep Guardiola. He is ranked third on this list with an overall rating of 86. His heroics took the citizens to the Champions League Final last season where they sadly lost to Chelsea. 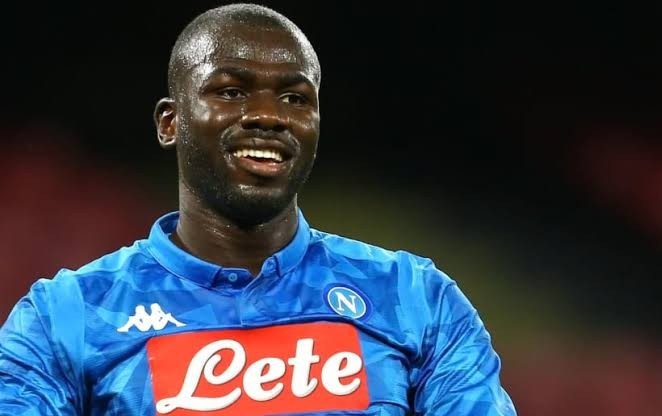 The Senegalese player is currently the best African defender, and one of the best in world. According to FIFA 22, he has an overall rating of 86. He has bossed the Napoli defence for sometime now, and there has been no signs of slacking. 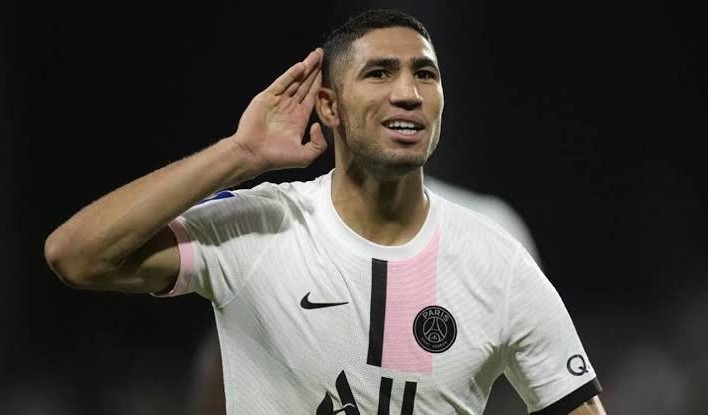 The 22-year Old is currently one of the hottest right backs in the world. He helped Inter Milan claim the Serie A title last season before moving to PSG during the summer. He has the overall rating of 85 according to FIFA 22.

What do you think about the rating of these players?