By Franklysports (self media writer) | 27 days ago

There are players who continue to prove that age is just a number and it doesn't necessarily mean that you're getting worse. The 5 players on these list are regular scorers in their various leagues this season and all of them still look like they could go a couple more seasons. 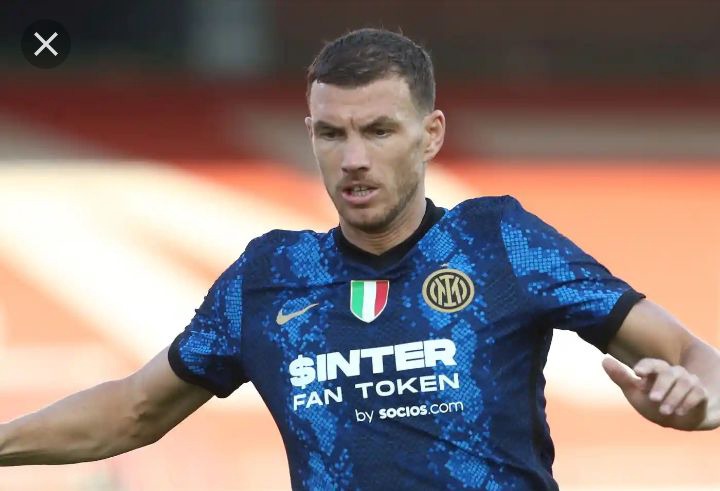 Not only is he still deadly in front of the goal, this former Manchester City man uses his accumulated experience to find ways to score some of the most marvelous goals this season. The current Inter Milan man has already scored 7 league goals so far and he is already 35 years old. 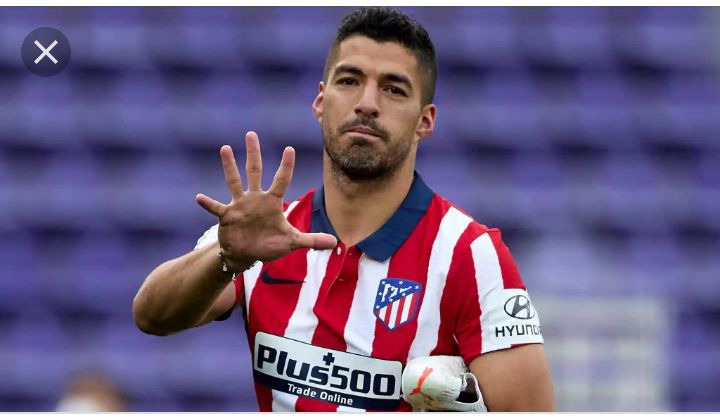 Barcelona sold him probably because they thought he wouldn't be able to keep up at his age. However, he has proved to be more clinical that Barcelona striker this season as the 34 year old Uruguayan international already has 7 goals for Atletico Madrid in the La Liga. 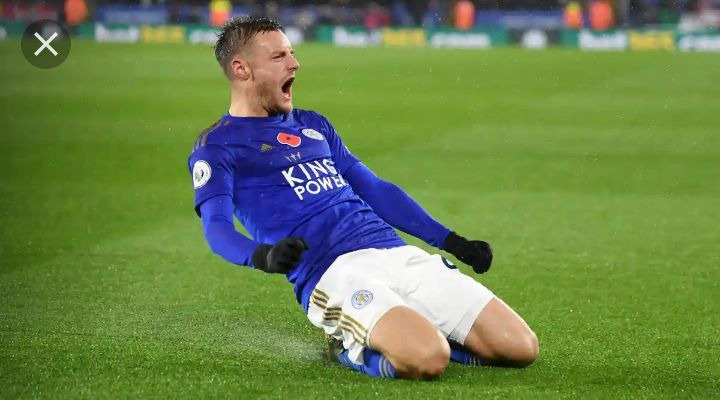 Vardy is one veteran who not only has the body of a youngster, but also the work rate of one. This ageless 34 year old has also scored 7 league goals this season and it only looks like he would keep going up. 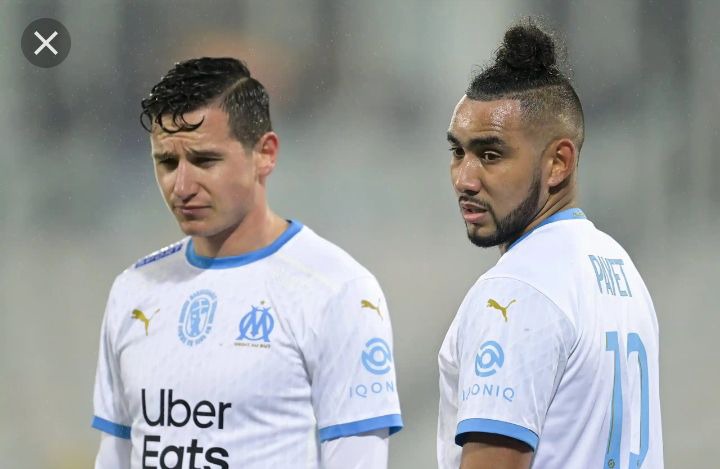 This French player just loves leaving his mark wherever he goes and he has not failed to do that ever since he moved to Marseille. So far the 34 year old has scored 6 goals in the Ligue 1 this season, all in brilliant fashion. 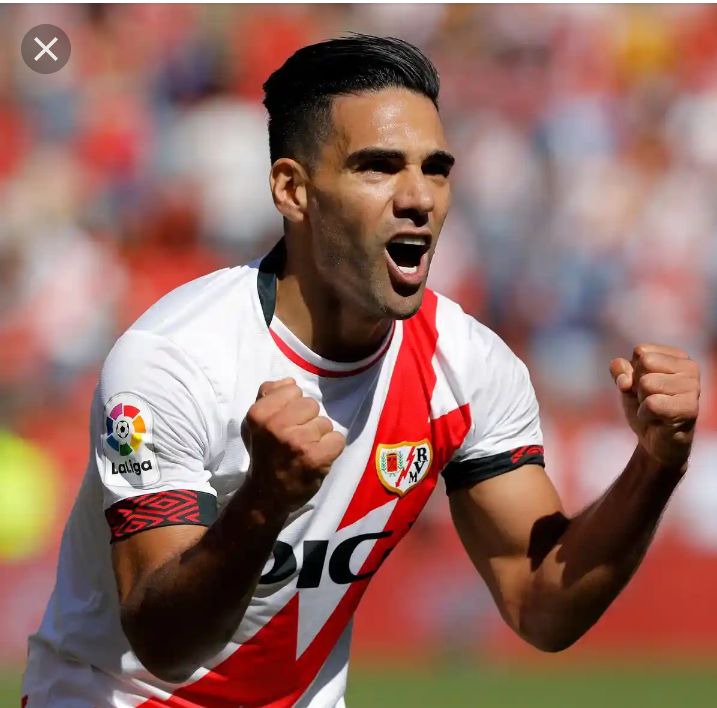 Once a finisher, always a finisher, that is what this former, Monaco, Manchester United and Chelsea man keeps reminding his fans. The 35 year old clinical attacker has already scored 5 goals for Rayo Vallecano in La liga this season.