5 Footballers Who Never Received A Yellow Card in Their Career

Football is a contact sport and it is almost inevitable for a player not to get cautioned St least once in his professional career no matter that player's temperament.

However there are only few which are listed below:

Sir Stanley Matthews is one of the greats especially in English football even way back when football wasn't has popular has it is today. Sir Matthew is known for his mezmerizing dribbles and wonderful skills, he played through the 1930's to the 60's and he captured the imagination of fans and opponents. The England Legend played over 700 games for both club and country and the gentleman was never booked. 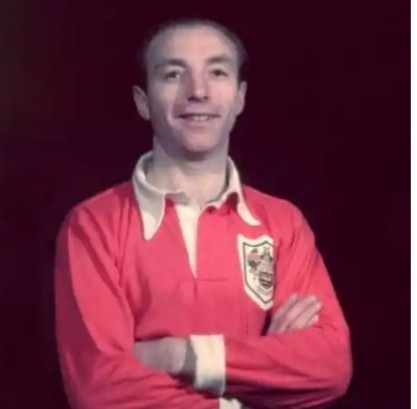 James Williams Dickinson is also an English player who played for Portsmouth all his career from 1946 to 1965 In over 700 matches. He also played for the National team of England were he wore about 48 caps for the three Lions and also featured in the 1954 world cup. Dickinson Played all these matches without a single booking. 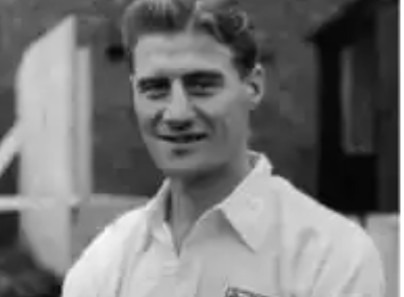 The Everton legend played over 400 gamed from 1923 to 1940. He played as a center forward in his 18 year career. He also played for the Three Lions scoring 18 goals in 16 games. He is also one of the few players to avoid the referee books. 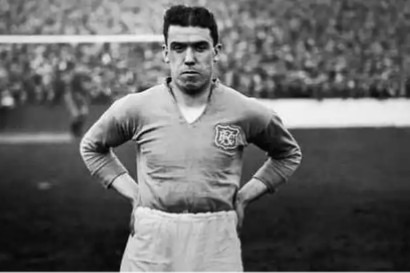 Peter is another player who was never shown a yellow card in his career but has been sent off once though.

He played 1005 professional matches in an astonishing 31 years career span, making him one of those few players to have played in four different decades. He is also the most capped player with the three Lions with 125 caps and the record appearance holder. 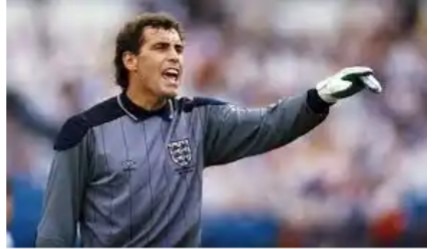 The former England International just ended his career a few years ago having played on clubs like Barcelona, Tottenham and Leceister City. The striker has played 460 games across various clubs and has 80 appearances with the three Lions but he has never been booked not to talk about sending off. 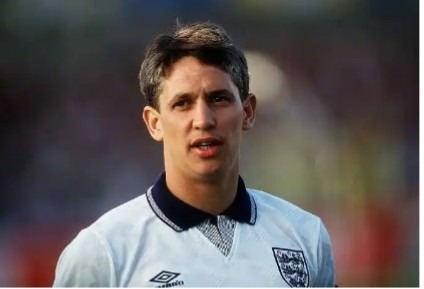