By IsaacOriyomi (self media writer) | 8 days ago 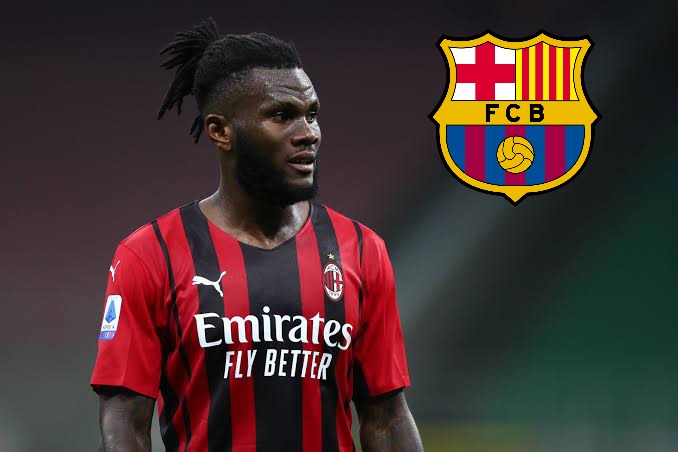 There are few senior midfielders in the Barcelona squad as Ronald Koeman has been turning to youngsters recently. The club are willing to add another first team and experienced midfielder to their squad and they are now considering AC Milan's Frank Kessie.

Barcelona want to go for Kessie in January due to the fact that he is a box-to-box midfielder who suits the club's style of play. He is expected to be available for an affordable fee. 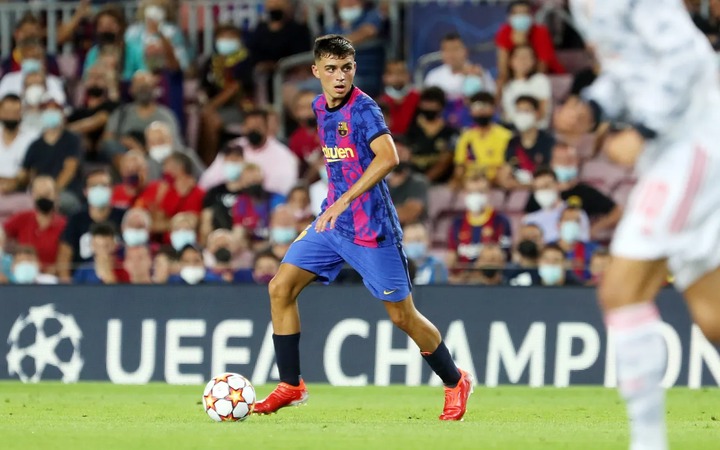 Pedri Gonzalez has become an important player for Barcelona despite being just 18. However, his contract with the club will end next year and other clubs are already looking at the situation.

A new report has now revealed that the youngster has agreed to a contract renewal with the Catalan club which could be signed next week. The new contract will see the midfielder remain at Camp Nou until 2026. 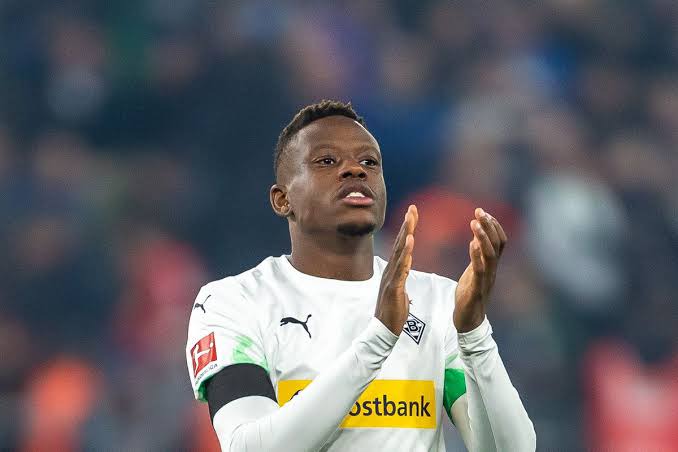 Barcelona are interested in Denis Zakaria who will become a free agent next summer. The Catalan club are looking for a replacement for Sergio Busquets and would like to sign 24-year old Zakaria next year.

Zakaria is being targeted by top clubs which include Manchester United and Arsenal. But Barcelona and AS Roma are reportedly in a strong position to sign him. 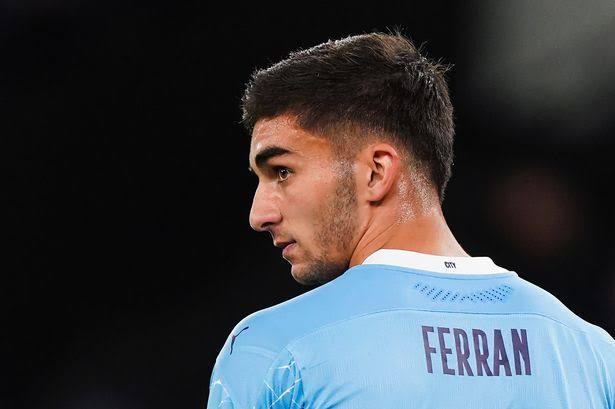 Manchester City attacker Ferran Torres has been consistently linked with a move to Barcelona and there are reports that the Spanish club can try to sign him next year. But the Spaniard has now opened up on the transfer rumours.

Torres has reacted to the report by saying that they are just rumours. He disclosed that he is currently enjoying his time at Manchester City. 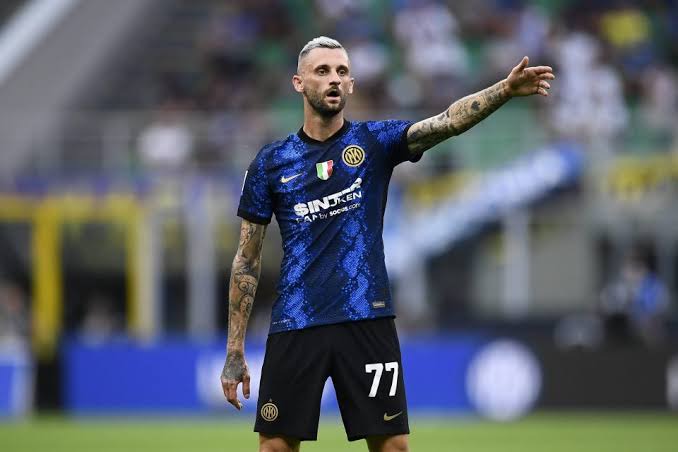 Marcelo Brozovic's contract extension is not being discussed at Inter Milan at the moment. This has put Barcelona and AC Milan in contention to sign the midfielder for free next summer.

But Inter are confident that they will reach an agreement with the Croatian. The club's director has recently revealed that they will begin negotiation with Brozovic next week.