Three(3) Active Players Who Scored On Their International Debut. 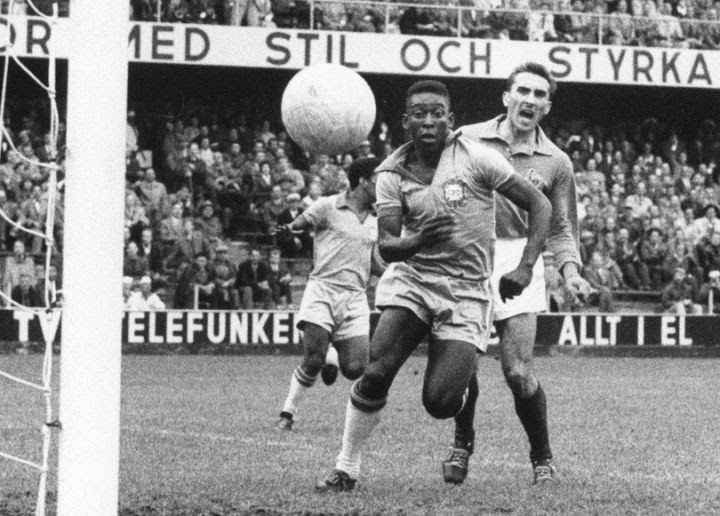 The opportunity to represent in international Football Tournament is the dream of many uncapped Footballers, but more so is marking their debut with a goal, to the joy of many watching Spectators and fans.

There are few retired football players that marked their first international appearance for their respective countries with a goal(s). Brazil Football legend and arguably the best player of all-time, scored on his debut for Brazil in a 2-1 defeat to Argentina at the age of 16 in 1957. He went on to score 77 goals for Brazil in just 92 appearances. Former England international, Sir Bobby Charlton at the age of 20, also scored on his England debut, scoring in a 4-0 win over Scotland in 1958. He went on to score 49 goals for the Three Lions until his retirement. Zinedane Zidane also scored on his debut for France in 1994 against Czech Republic. Other Past players like Alan Shearer, Diego Forlan, Miroslav Klose, Faas Wilkes and Just Fontaine, all scored on their International debuts for their respective countries.

In this article, SirKinGsEliTe have studied and compiled three(3) notable active Players who scored on their International debuts.

Neymar made his debut for Brazil National team at the age of 18, and scored in a 2-0 friendly win over USA on 10th August 2010. He scored in the 28-minute, and has since continue to lead the attack of his national team whenever available to play. 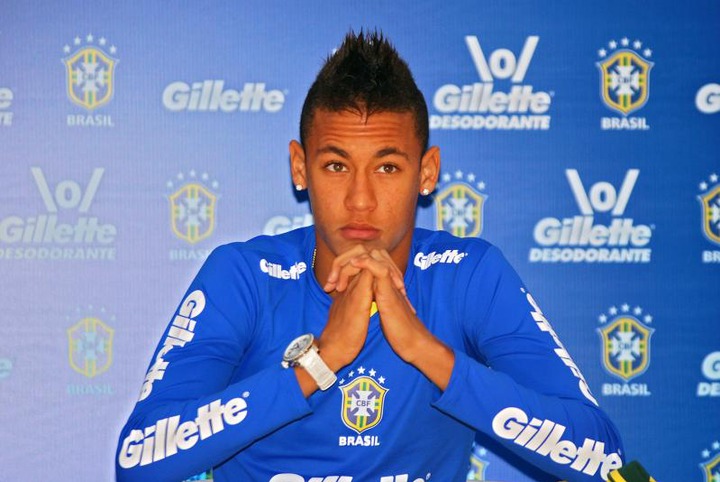 He is currently on 68 goals from 111 appearances for the Brazil National team, and stand 9 goals away from breaking Pele’s all-time Brazil record of 77 goals. 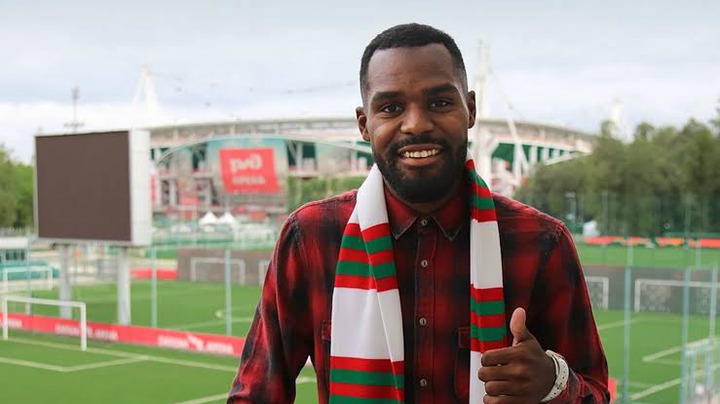 Former Lokomotiv Moscow and current FC Khimki defender, Brian Idowu, 29, scored on his international debut in November 2017 when he found the net in Nigeria's 4-2 friendly win over Argentina in Krasnodar. 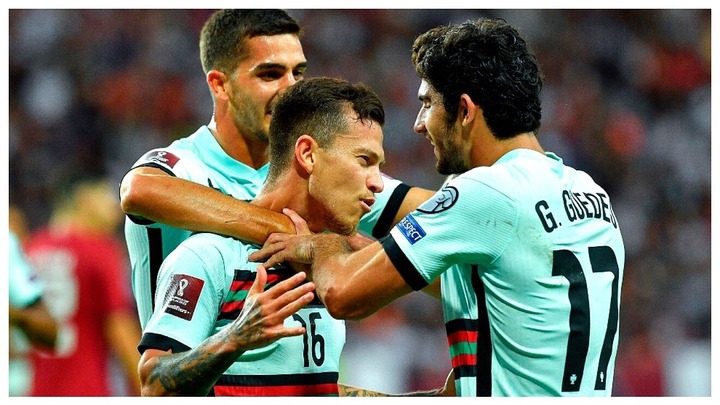 Otávio Edmilson da Silva Monteiro, marked his senior international debut on Saturday 4th September 2021, with a goal as Portugal defeated nine-man Qatar 3-1 in an international friendly at the Nagyerdei Stadion in Hungary. He scored a well taken header in the 25-minute after Andre Silva had put Portugal ahead in the 23-minute of the match.