5 Matches Without A Goal: Has The Number 9 'Curse' At Chelsea Affected Lukaku?

Chelsea might have won Southampton yesterday and currently top the league table, but one thing making some section of Chelsea fans not be happy is the fact that Romelu Lukaku failed to get on the score sheet once again. 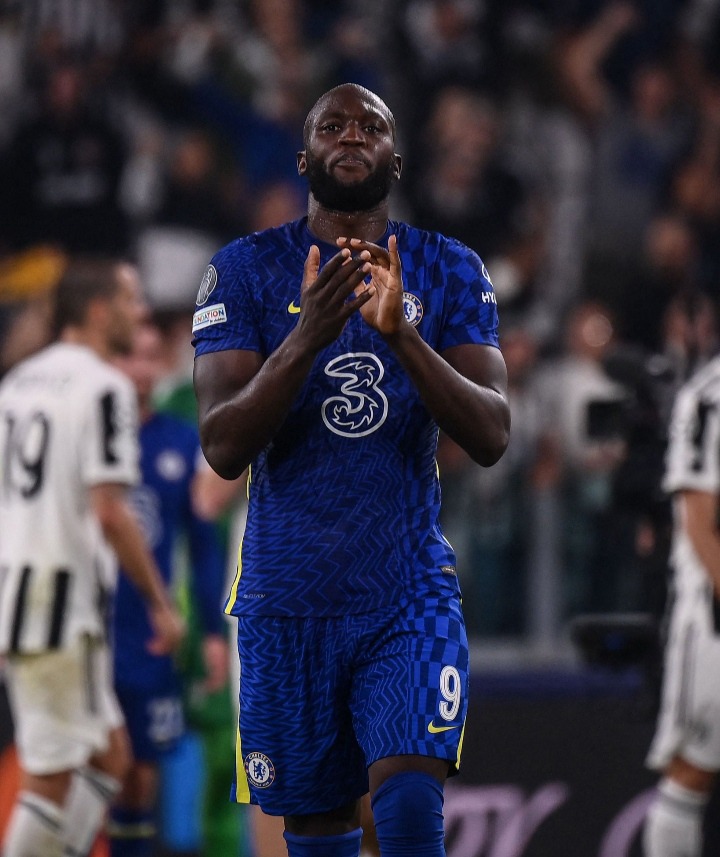 The Blues returned to winning way after losses to Manchester City and Juventus with a beautiful display against Southampton at Stamford Bridge. Goals from Trevoh Chalobah, Timo Werner and Ben Chilwell gave coach Thomas Tuchel another victory to go top of the standings. 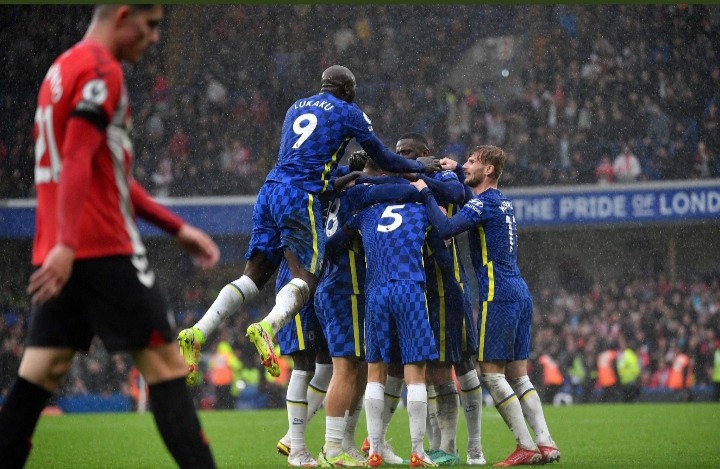 The fact that Chelsea finally had shots on targets that turned into goals was one of the many positives from the game, but Lukaku failing to get on the score sheet is not. The Belgian has now gone five matches across all competitions without a goal.

Last season, one major deficiency of this Chelsea side was the inability to score goals. The likes of Timo Werner and Tammy Abraham failed to deliver and this made Chelsea break the bank to get Lukaku the only major signing for the club in the previous summer transfer window. 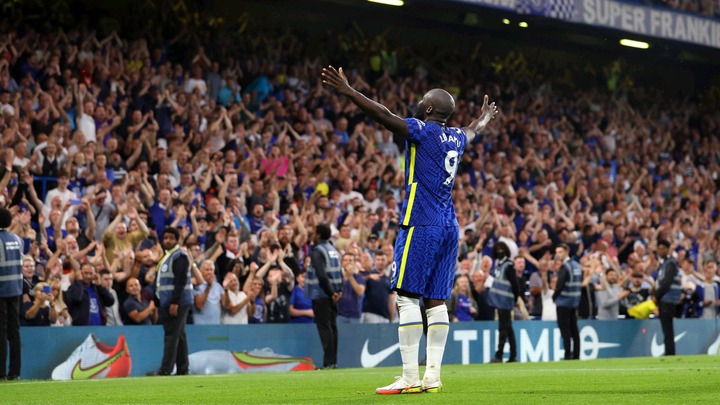 He began his second spell at the club well by scoring on his debut against Arsenal, a brace against Aston Villa, and one in the UCL against Zenit St Petersburg, but since then his goals have gradually dried out.

At Inter Milan, Lukaku was always on the scoresheet and a few days ago, former Inter and Chelsea manager Antonio Conte commented on Lukaku's performance at Chelsea. According to him, Thomas Tuchel doesn't know how best to use Lukaku yet. 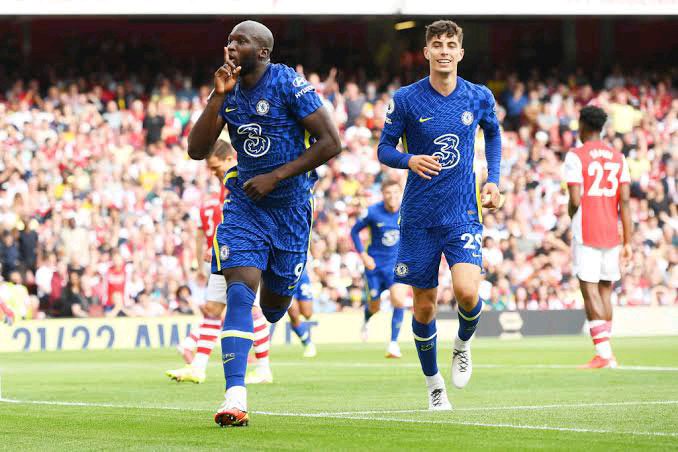 Lukaku's current predicament also brings fears of the "number 9 curse" at Chelsea. Previous strikers who have won the jersey failed to deliver, and the curse might just be having its effect on Lukaku.

I feel it's too early to start drawing to such conclusions, but if Lukaku fails to find his goalscoring boot soon, then there is cause to believe that the curse at Chelsea is real. 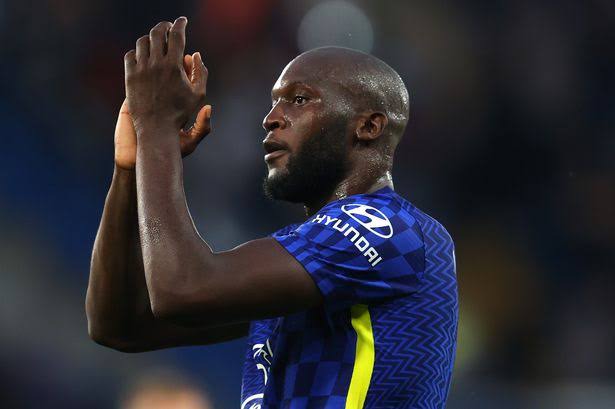 Is it too early to be worried about Lukaku not scoring? What do you think is the remedy to this?