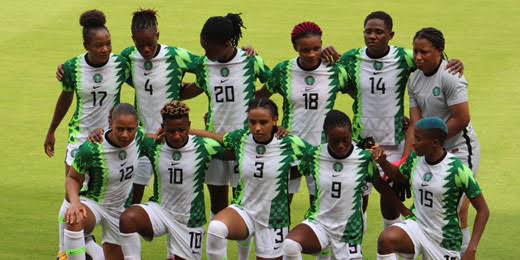 The Super Falcons of Nigeria have been dominating the continent of Africa for decades, but the biggest problem is their failure to repeat the success on the world stage.

This problem isn't about coaching alone, it also has to do with quality of players coming into the team from the Nigeria Women's Football League.

With all due respect, the Nigerian Clubs can't produce top talents who can help the team do well on international stage, and that's because we lack modern technology and facilities. 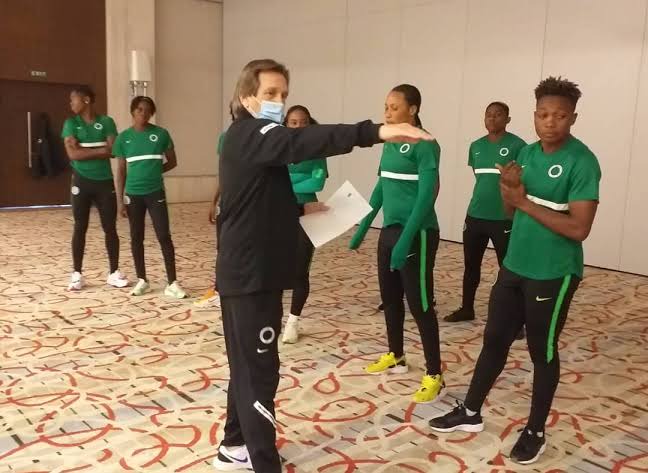 New Falcons new Super Falcons coach Randy Waldrum has identified these shortcomings, and that could be the reason, he's inviting players born abroad to beef up the squad.

Since Waldrum came on board, the likes of Yewande Balogun, Michelle Alozie, Tony Payne, Onyiyechi, Zorg, Josephine Ijeh, Ashleigh Plumtre, Patricia George, Oyedupe Payne, Evelyn Ijeh and Adekite Fatuga-Dada have all been given to chance to train or play for the team. 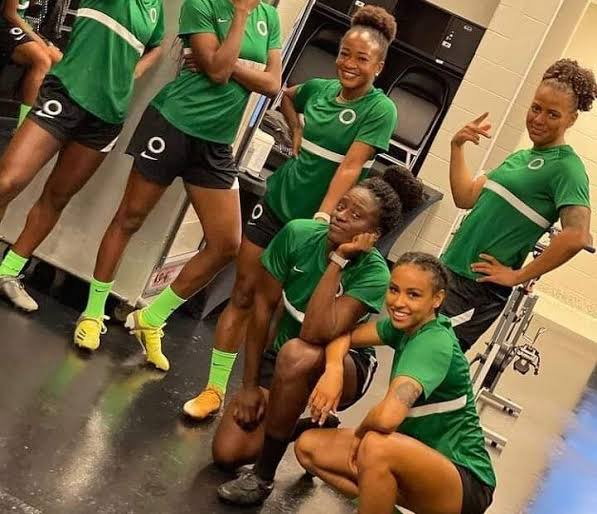 No doubt the new players have improved the team, but there is still a lot to desire in chances creation and Waldrum must find a midfielder who can complete his puzzle.

There is a very high record of rising stars around the globe to pick from, and one of them is Chelsea midfielder Ashanti Akpan. 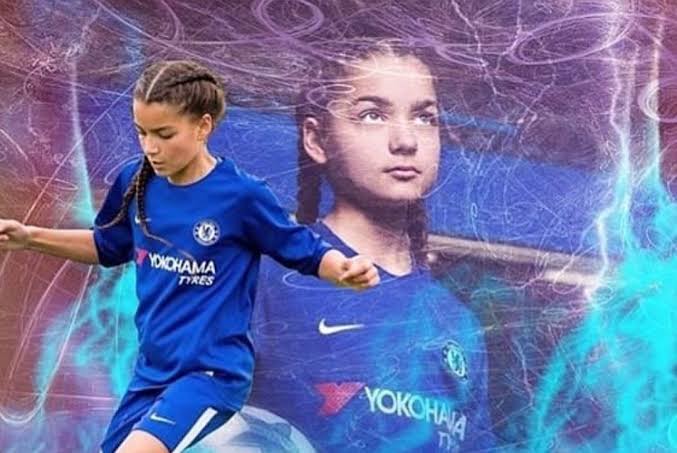 Ashanti Akpan is born to a Polish mother and Nigerian father in Warsaw, but she grew up in England, which make her eligible to represent the three countries.

Ashanti is a creative midfielder who is blessed with pace, skill, and techniques. She also an excellent dead-ball specialist, something the Falcons is lacking at the moment. 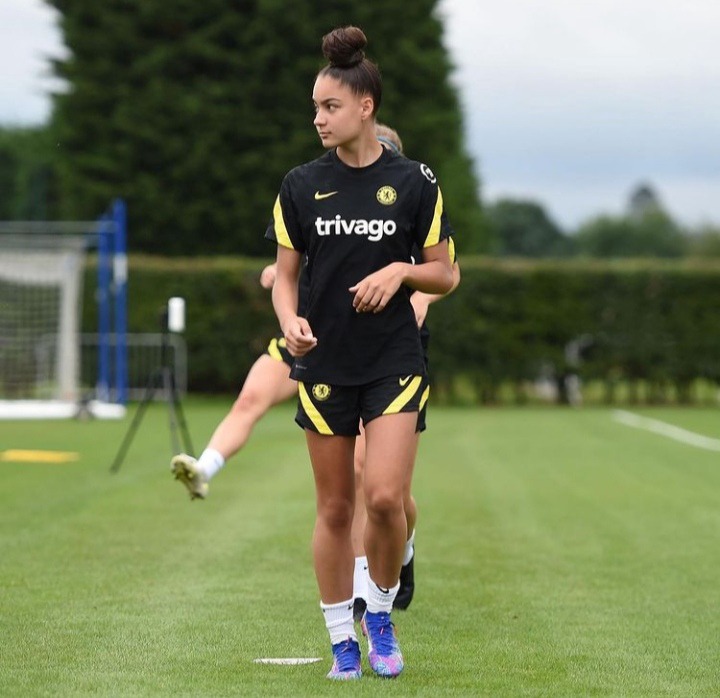 She's highly valued by Chelsea Women first team coach Emma Hayes, who has drafted her to the first, despite being 17.

Although Akpan has represented England at the U-17 level, but, she hasn't shut the door on Nigeria and recently, she was spotted wearing Nigerian kits. 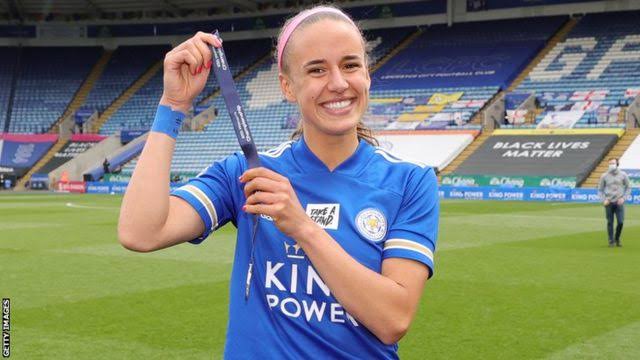 With former English youth international Ashleigh Plumtre now playing for Nigeria, Coach Randy Waldrum can use the Leicester City defender to convince Ashanti Akpan to pick Nigeria ahead of England and Poland as well.

Waldrum has to sell his ideas to her and make her see what his trying to build with the new look Super Falcons. 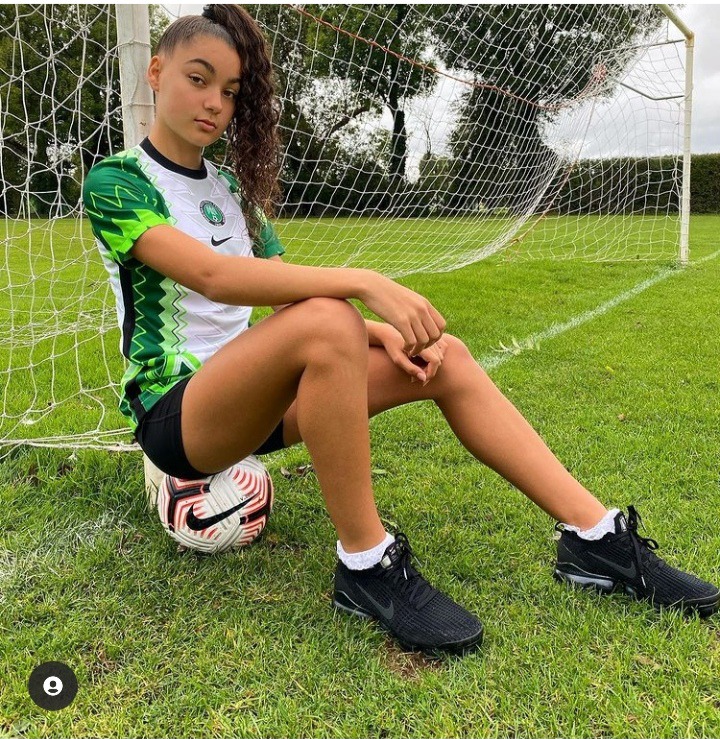 The team is moving in the right direction, and Akpan might just be the star to push them to the next level in the world stage.