The performance of Barcelona football club have not been good this season and the club has been linked with a move for Erik Ten Hag despite the fact that Ronald Koeman is still their coach.

The Dutch coach might want to sign some new players to the club of he is hired because he might not be satisfied with the players who are currently at the club. Here are 3 Players who could be signed to Barcelona by Ten Hag, if he is appointed the new coach of the team. He is also from the Netherlands and he is a former Ajax player, so he could easily understand the playing style of Erik Ten Hag if he becomes the coach of Barcelona football club.

2 - Matthijs De Ligt: The defense line of Barcelona football club have been very unstable this season and they have conceded many goals. This is why the coach could sign a top defender like Matthijs De Ligt to the team if he becomes the coach. 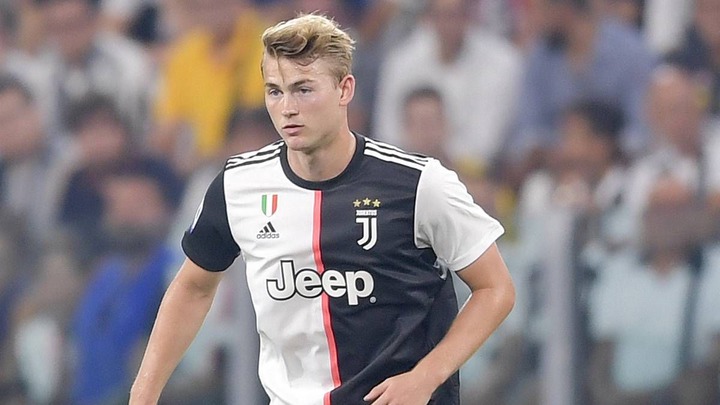 The Juventus defender has been linked with a move to Barcelona football club for some time now, and Erik Ten Hag could like to build his defense with him.

3 - Andre Onana: It is clear that MARC-ANDRE TER STEGEN is no longer performing at optimum level for Barcelona football club again, so Erik Ten Hag might decide to sign a new goalkeeper to the team if he becomes their coach.

Andre Onana might be his best option because the Cameroon goalkeeper is currently with him at Ajax football club despite the fact that he is currently serving a FIFA ban. The goal keeper might not be able to retain his spot at Ajax when he is free from the ban, so he could agree to join Barcelona football club.

Meanwhile, which of these players do you think Barcelona should try to sign when the January transfer window opens? Share your thoughts with us, thanks.