8 Top Players That Might Join Newcastle United Next Season

The premier league will be more competitive after the Saudi Arabian investment fund completed the signing of all necessary documents to owner Newcastle United. The team is rated as the richest club in the world because of the net worth of the owner. 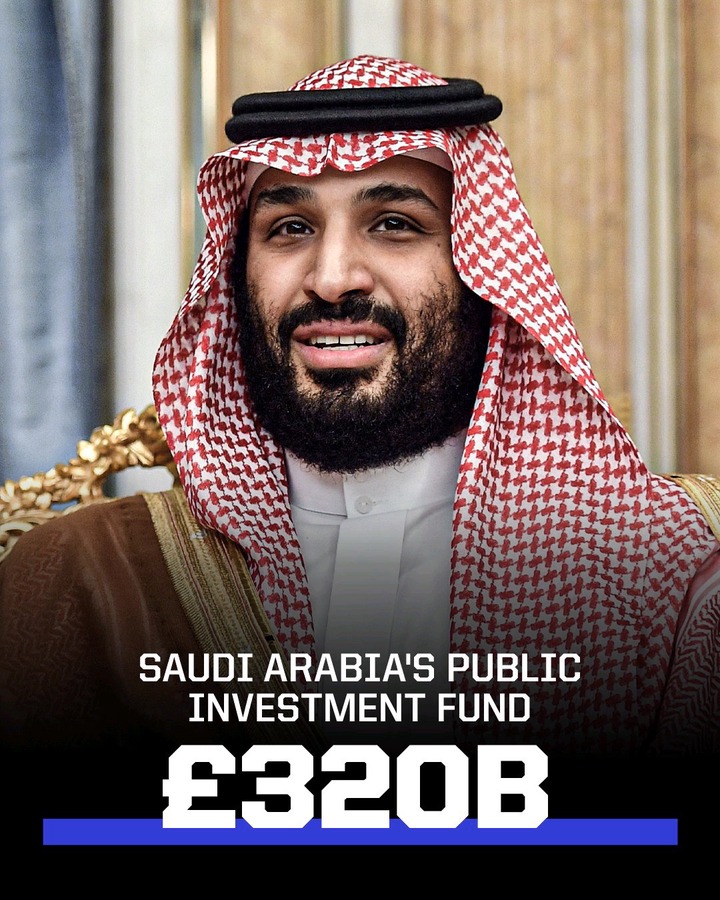 It is not going to be easy for other teams because the owner will invest in the team for him to get the desired results. A good team is supposed to be lifting at least a trophy in a season, and Newcastle United will be among the teams to contend for trophies in the coming season's. 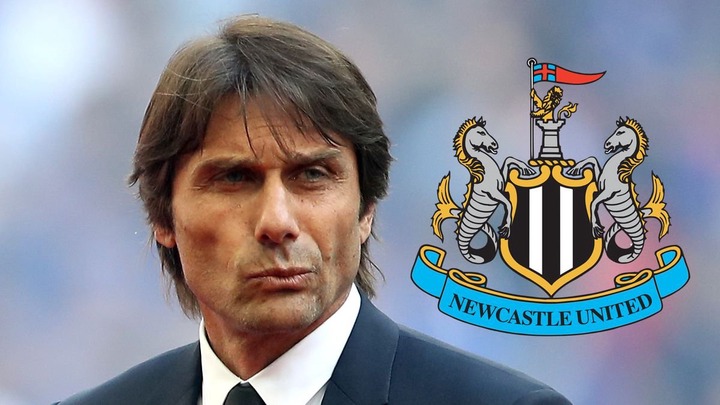 Teams like Chelsea, Manchester city, Leicester city and others started performing well when their ownership was changed. A lot of money was invested in the team to buy new players and the manager of the team was changed too. They were able to win trophies after signing quality players.

Top EPL players that might join Newcastle United if the club shows interest in them includes:

The most outstanding Chelsea defender since Thomas Tuchel took over from Frank Lampard after he was sacked is likely to join Newcastle United because he has not signed a contract extension with Chelsea. His outstanding performance will speak for him if Newcastle is interested in signing him. As a high profile defender, Newcastle United might be willing to offer him double of what Chelsea is giving him. 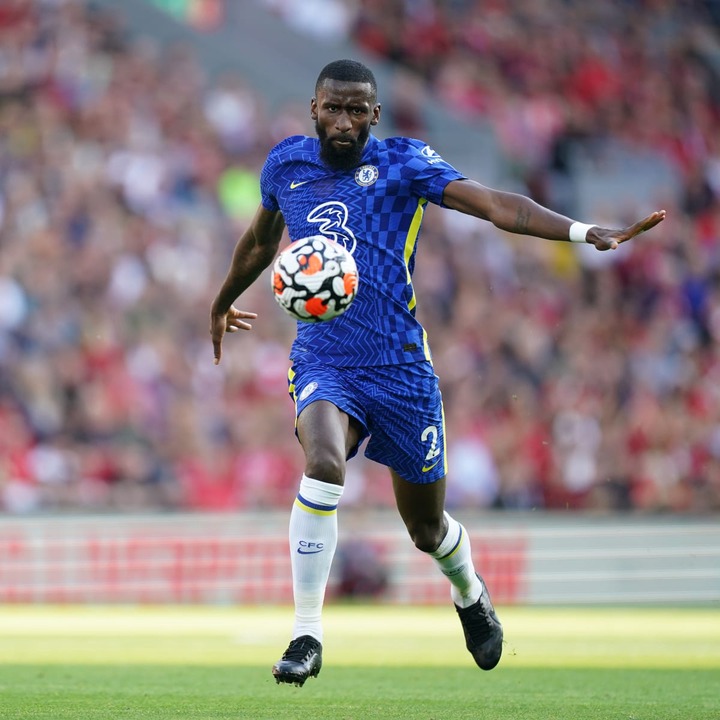 The France International is also having contract issues with Manchester United, a possible Transfer interest from Newcastle United might trigger him to leave Manchester United because of the money that will be involved. 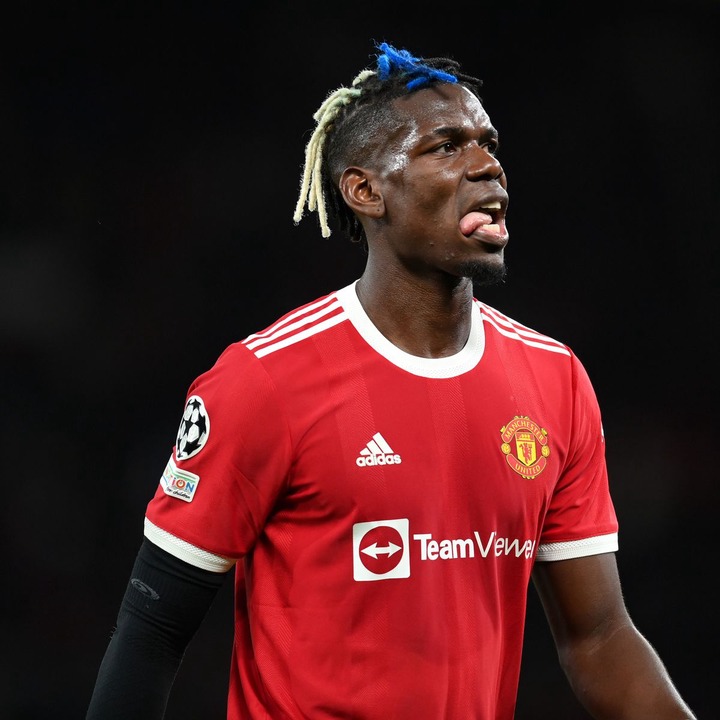 The Arsenal Goalkeeper might possibly leave the club if any interest is shown by Newcastle United to sign. Since the beginning of the season after Arsenal lost series of matches, which he was involved. Aaron Ramsdale became Mike Arteta Favourite choice on the goalpost. 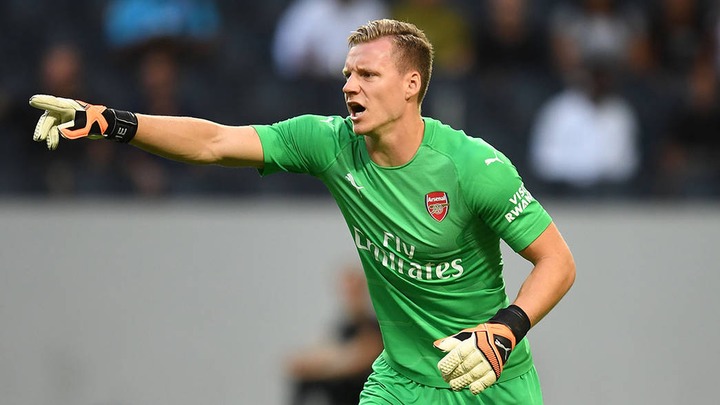 The West Ham United striker might leave the club to join Newcastle United if his service is needed. 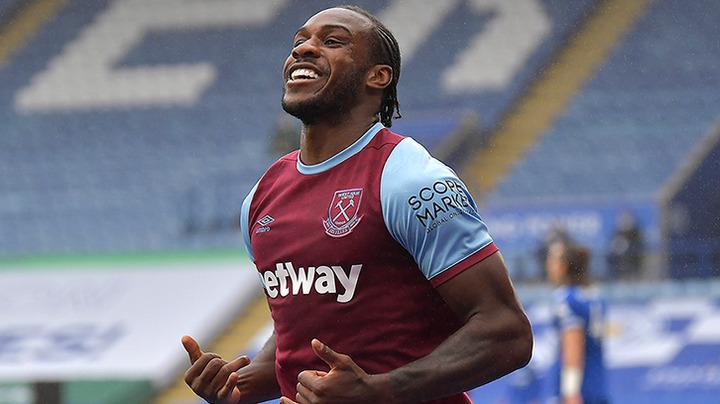 The Norwegian will possibly leave Borussia Dortmund if any teams agrees to pay his club the money they are demanding. Newcastle United will be able to afford the transfer fee for the player. 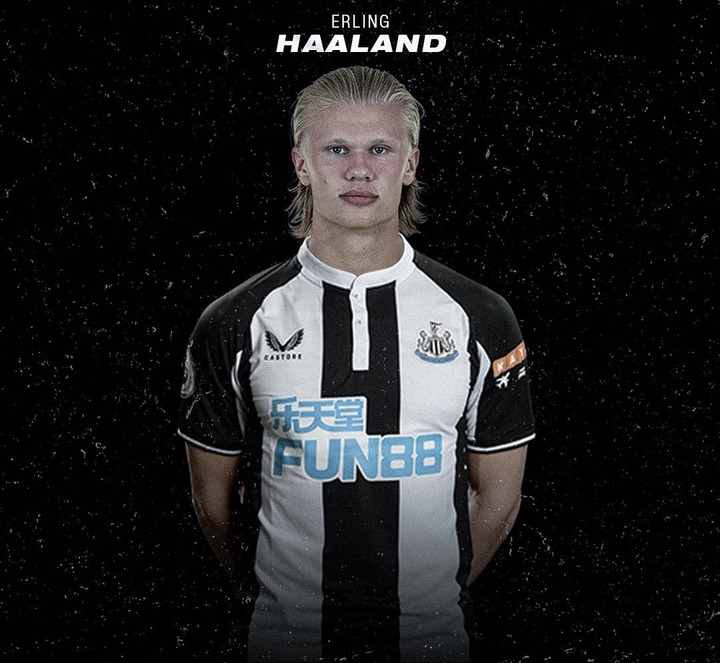 Real Madrid is interested in signing him, but a bigger offer change his mind to join Newcastle United. 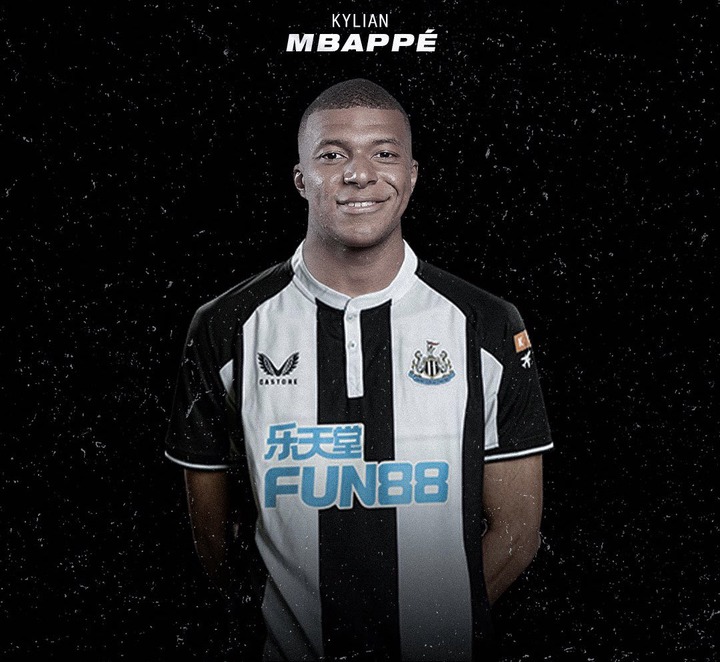 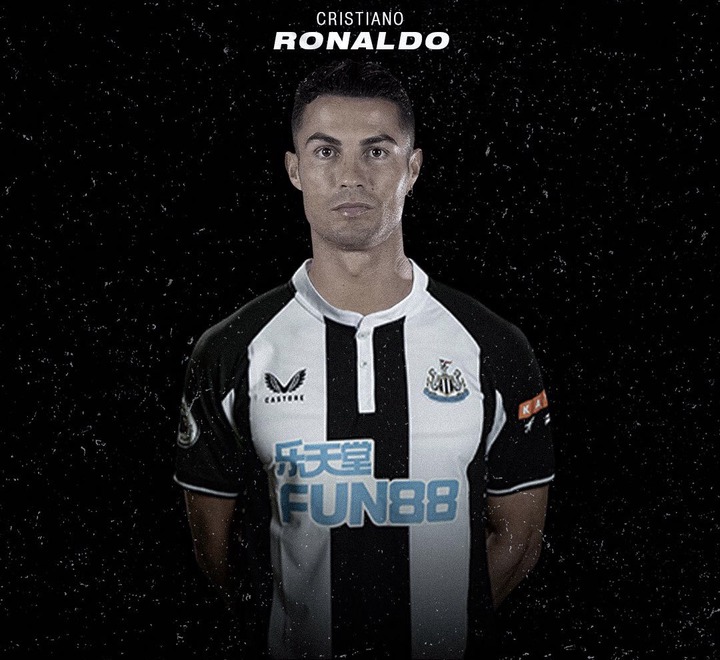 This could be an avenue for him to play in England before he retires as footballer. His currently playing for PSG after left Barcelona. 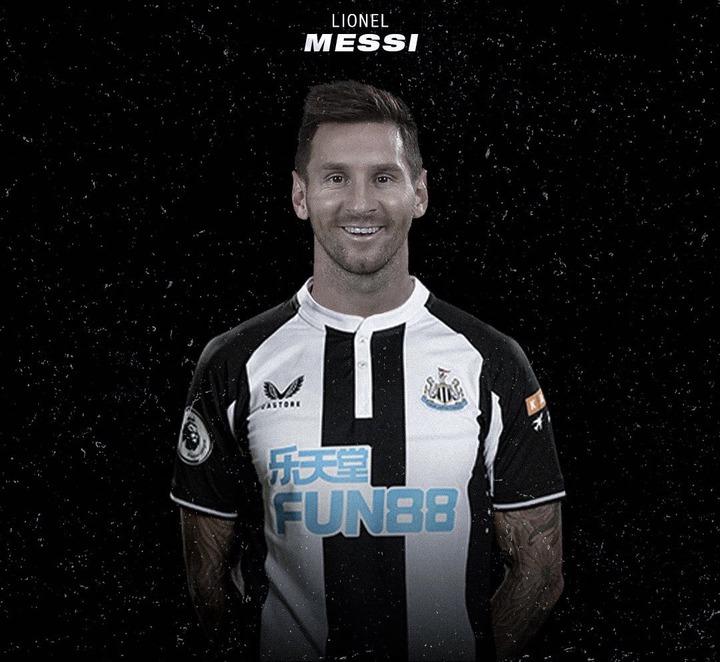 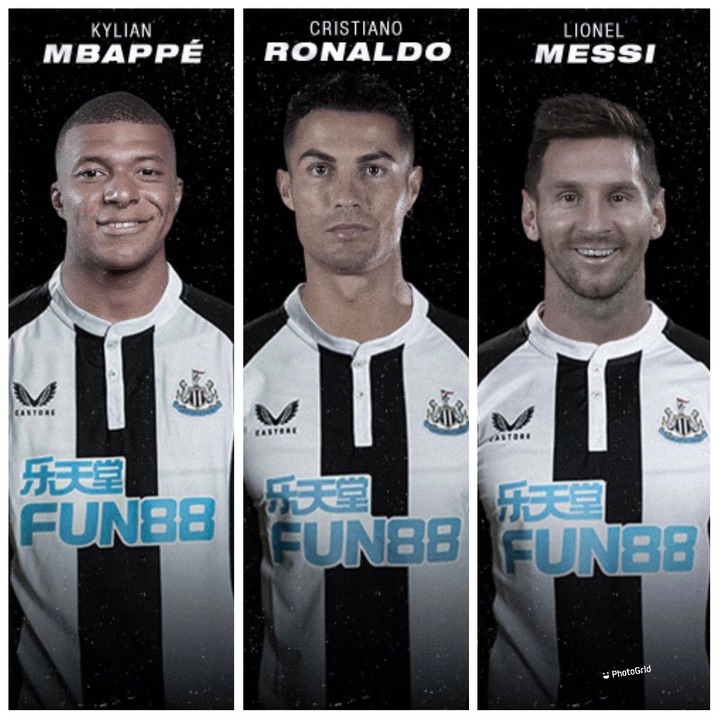