By Meekynews (self media writer) | 15 days ago

A drama that went on for 18 months and saw the club involved in legal battles with the Premier League has finally come to a close, and the group, led by British businesswoman Amanda Staveley, has brought Mike Ashley's 14-year ownership of Newcastle to an end. Despite Yasir Al-vast Rumayyan's fortune and the conglomerate responsible for freeing Tyneside from Ashley's hands, the club must follow existing Financial Fair Play standards when it comes to their projected spending spree. According to MailOnline, this is fantastic news since Newcastle will be able to spend more than £200 million without violating FFP restrictions because Ashley has left the club in relatively good financial shape. What does this indicate for Steve Bruce and company's upcoming shopping spree? The following are five players Newcastle could realistically sign in January.

Norwich will almost certainly struggle to avoid relegation once more this season. Despite the fact that Newcastle are now in a comparable place in the Premier League table, the club's domestic size will definitely entice players due to the salary that the Magpies will be able to pay. Max Aarons should be one of those players.

Aarons, a modern wingback with plenty of opportunity for development, would be a long-term starting right-back who would be a significant upgrade over both Emil Krafth and Javier Manquillo. Aarons also checks the homegrown box, and given that he has been courted by bigger clubs in the past, Newcastle should seize the opportunity.

Despite his fall from fame, Samuel Umtiti will undoubtedly be available in January after Barcelona failed to find a buyer for the former Olympique Lyonnais star this summer. 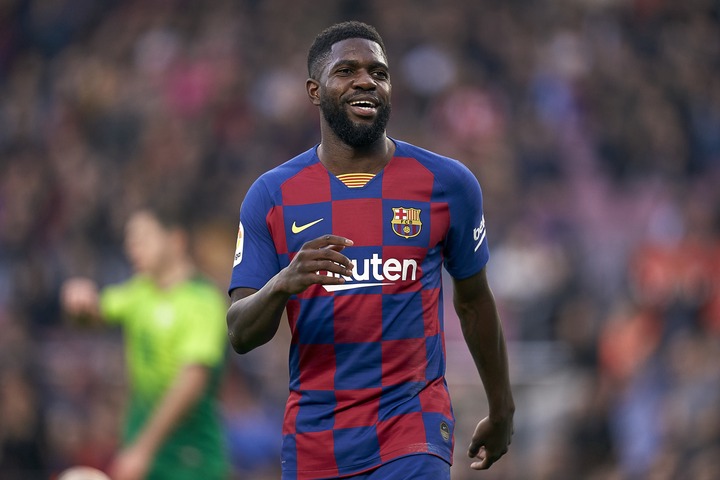 Newcastle could pursue the center-back as an upgrade over the likes of Fabian Schär, Ciaran Clark, and Federico Fernandez as a defensive partner for Jamaal Lascelles. The disadvantage, of course, is Umtiti's fitness record; nevertheless, if he can stay healthy, the deal could prove to be a bargain for the club.

Taking a go at the under-appreciated Donny van de Beek would be a brilliant piece of business for Newcastle in what would definitely be a great transfer coup. 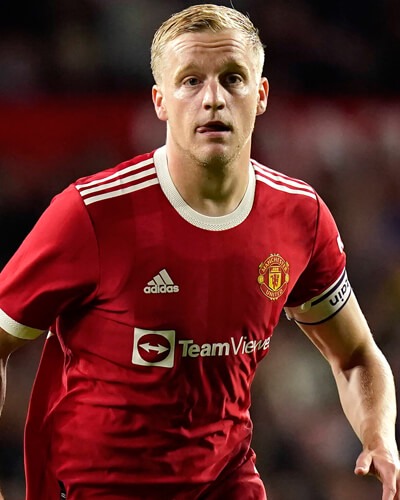 VdB has had a rough time since joining Manchester United from Ajax in the summer of 2020, with the Dutch international appearing only 20 times in the Premier League. Despite his dissatisfaction, Ole Gunnar Solskjær is said to not want to lose the Nijkerkerveen native, but a chance to run the show in Newcastle's midfield while still earning significant – if not greater – wages could be too good an opportunity to pass up; an opportunity to get his career back on track.

Many football fans are unlikely to have heard of the Dutch international attacking midfielder, who is having a remarkable season with Feyenoord in the 2021-22 Eredivisie season. 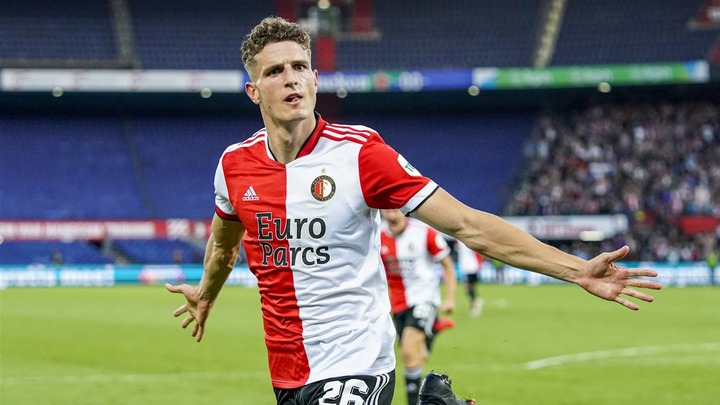 Til, a product of AZ Alkmaar's renowned youth academy, spent time in both Russia (with Spartak Moscow) and the Bundesliga (on loan with SC Freiburg) before returning home to Feyenoord. Thanks to his AZ upbringing, he not only provides goals from right behind the primary striker, but also a high level of technical proficiency. Til would be a perfect match for Newcastle manager Steve Bruce in terms of scoring goals other than those provided by Callum Wilson and Allan Saint-Maximin.

Owen Wijndal, another AZ Alkmaar product, was really the third Dutchman to make the list, and with good reason. He would follow Myron Boadu, Calvin Stengs, and Teun Koopmeiners out of the AFAS Stadion this season, after his international teammates had left for France and Italy. 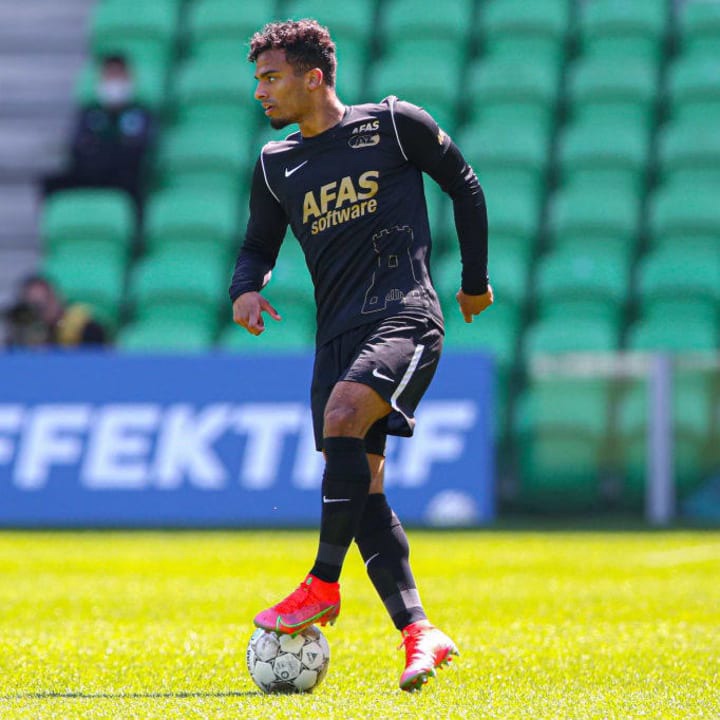 Wijndal, like Aarons, is a modern fullback with exceptional pace, technical quality, and tactical balance, as evidenced by his ability to thrive in both possession and direct ball possession in the final third. 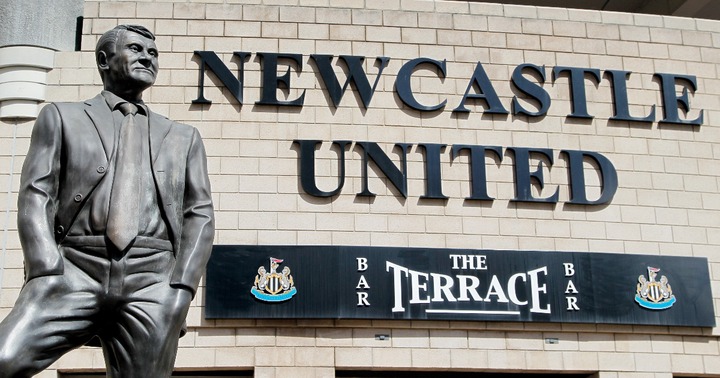 Despite the fact that Newcastle will be able to spend a large sum of money starting in January, being conservative in terms of how they construct – focusing on both immediate improvement and long-term growth – is critical.