Jordi Alba Ramos is a 32-year-old Spanish professional footballer currently playing as a left-back for Barcelona and the Spain national team. 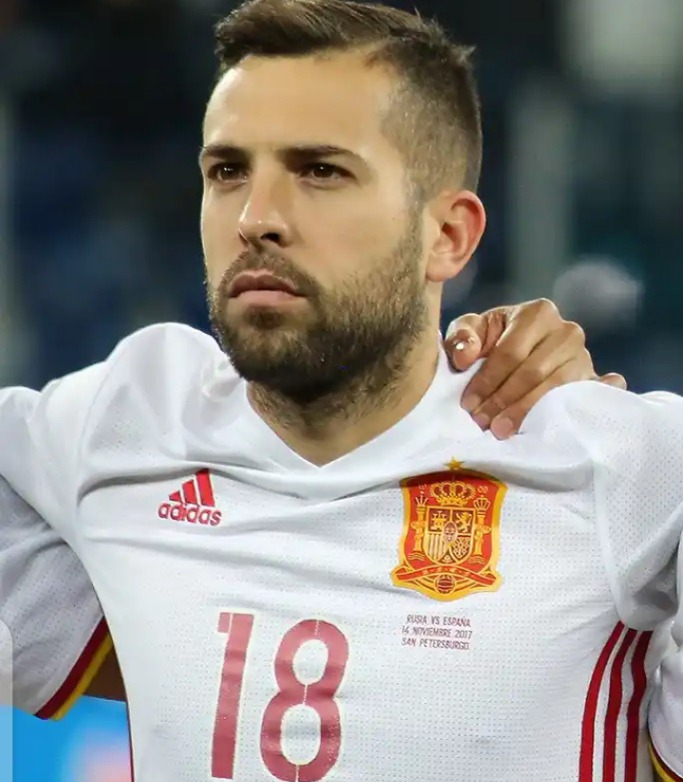 To my opinion, Alba is one of the best left-backs in the world and he is renowned for his link-up play, positioning, movement, and his ability to deliver crosses into the box 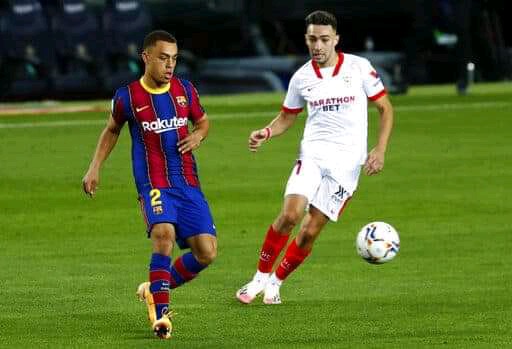 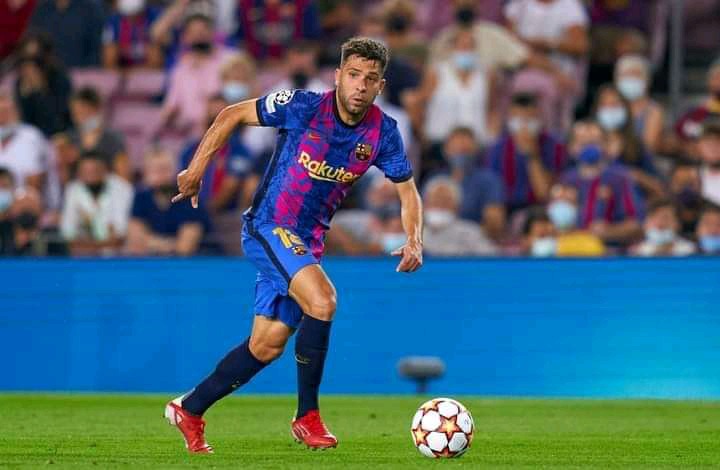 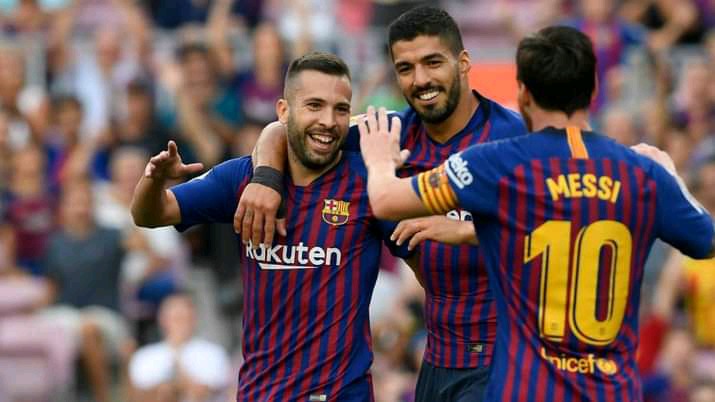 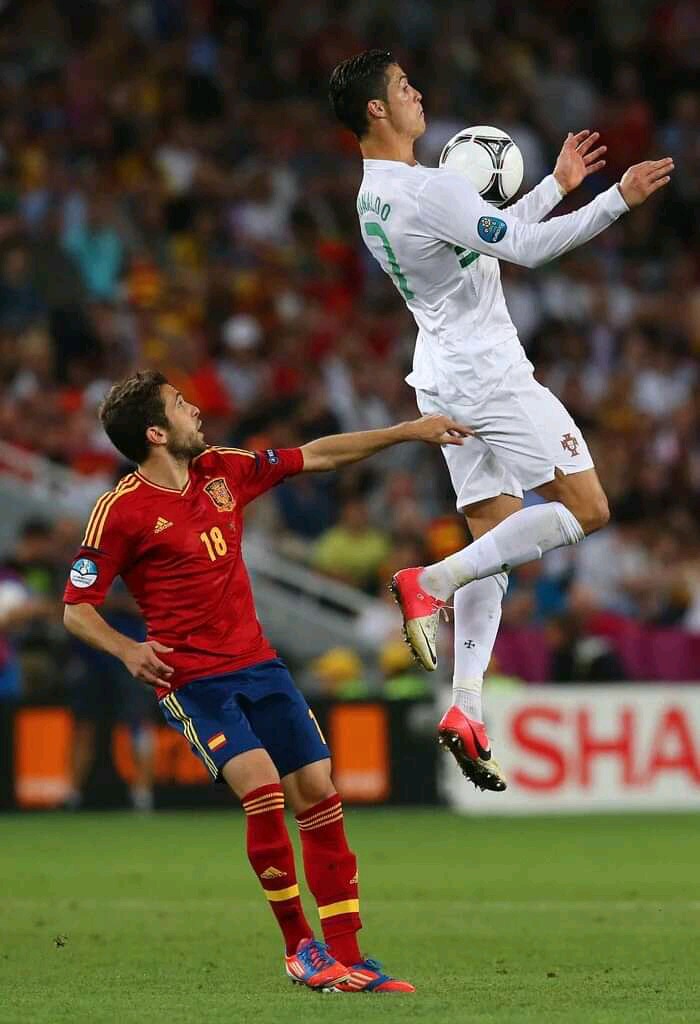 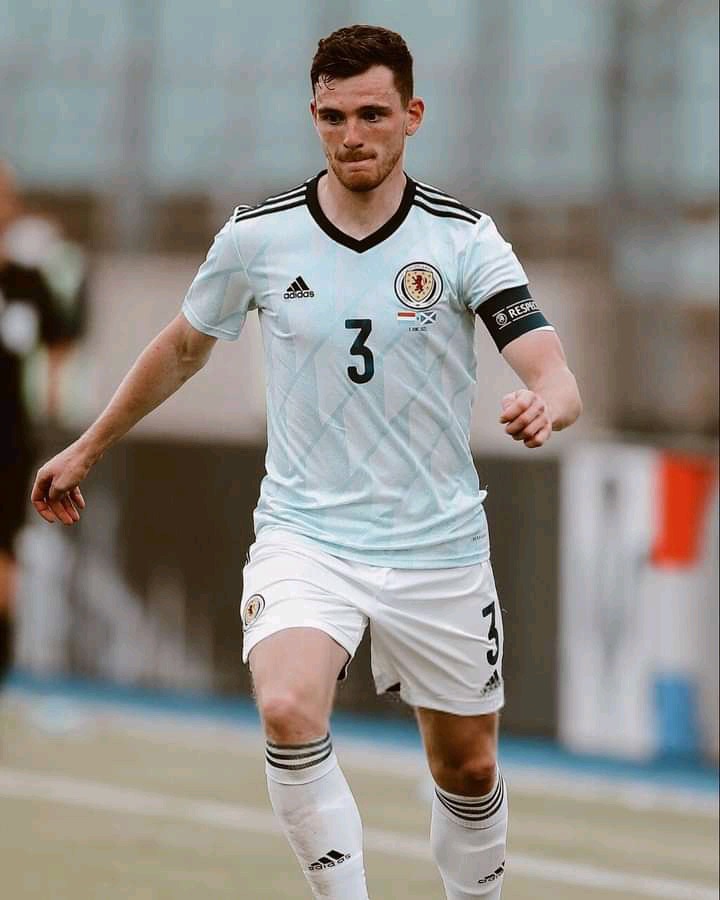 Considered by me as one of the best left-backs in the world, Robertson is known for his crossing, tackling, work-rate, stamina and speed. 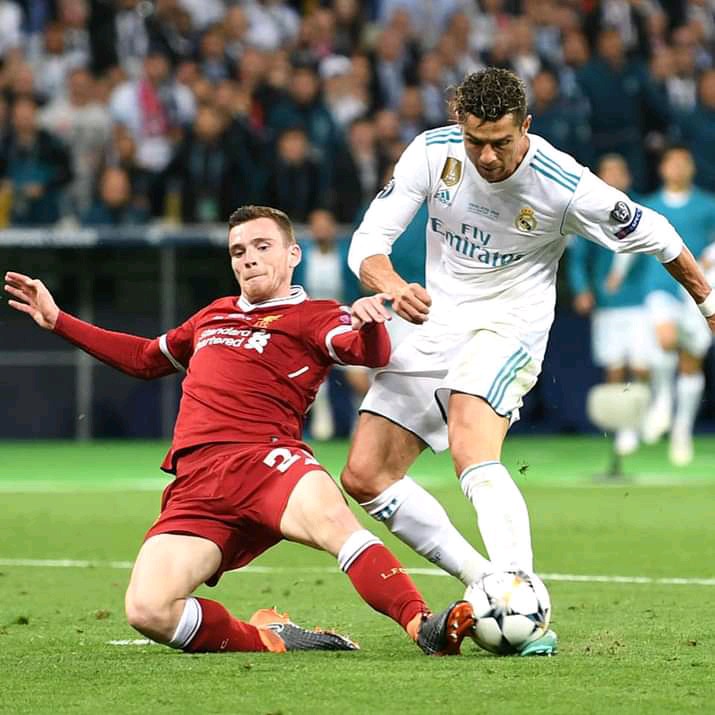 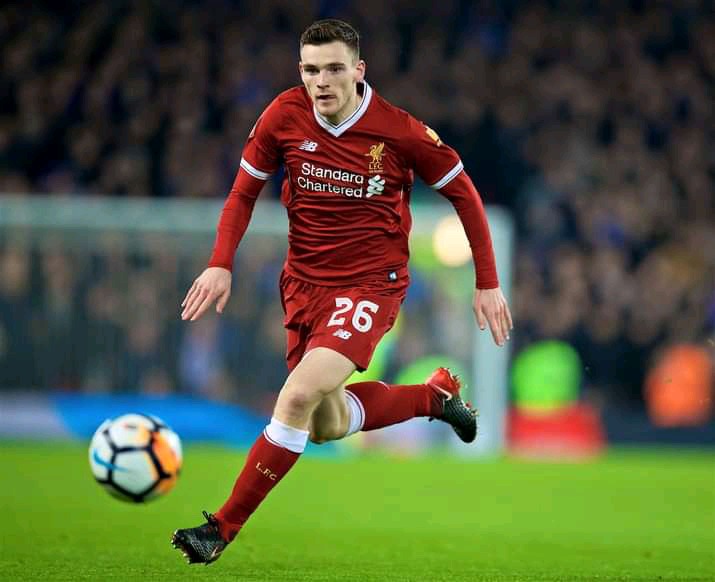 Robertson's professional football career kicked off with Queen's Park nine years ago before joining Dundee United. His performance during his first season as a professional led to his naming as the PFA Scotland Young Player of the Year and also making his international debut. Four years ago, he joined Liverpool, where he won the UEFA Super Cup and the FIFA Club World Cup. 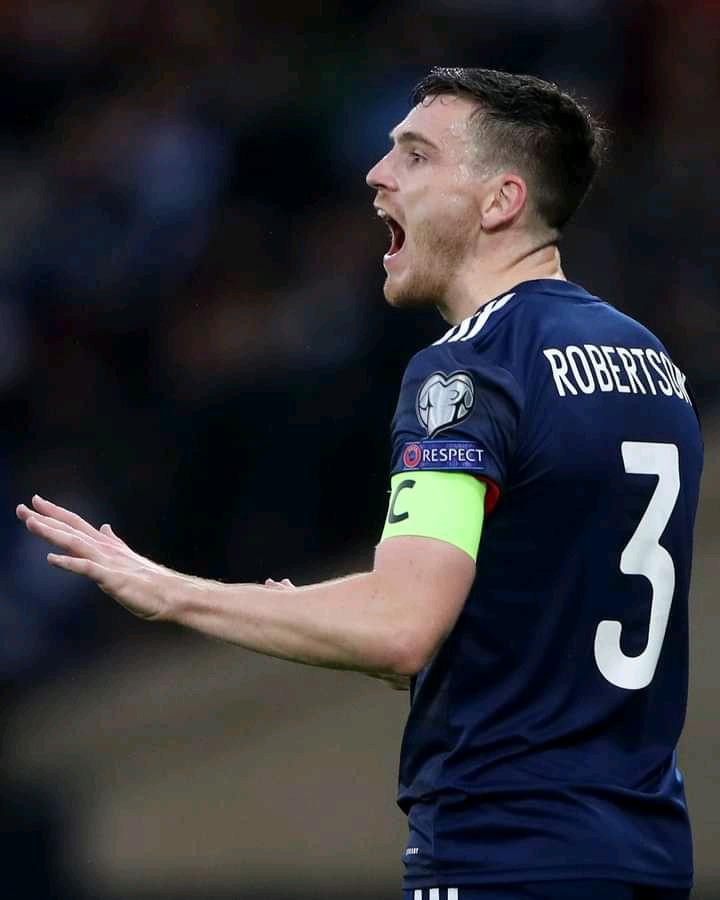 Lucas Digne is a 28-year-old French professional footballer who plays as a left-back for the English club, Everton, and the France national team. 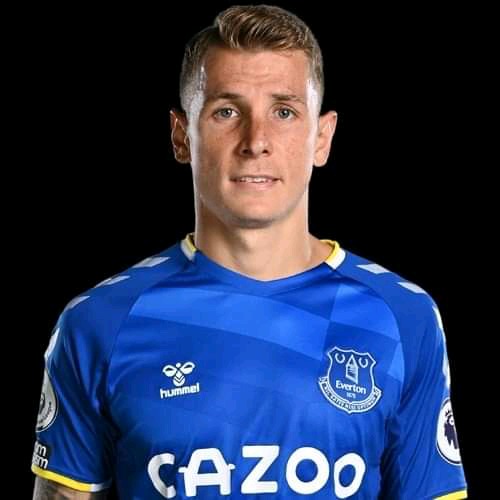 One of the best left-backs in the world to my opinion, Digne started his career at Lille before joining Paris Saint-Germain eight years ago. After spending a season at Roma, he joined Barcelona five years ago. Despite not playing regularly at either club, he won twelve honours at Paris and Barcelona combined. He joined his current club, Everton, three years ago. 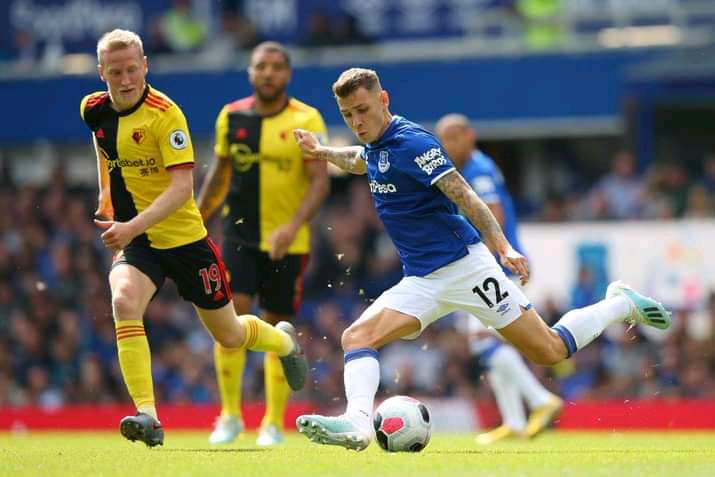 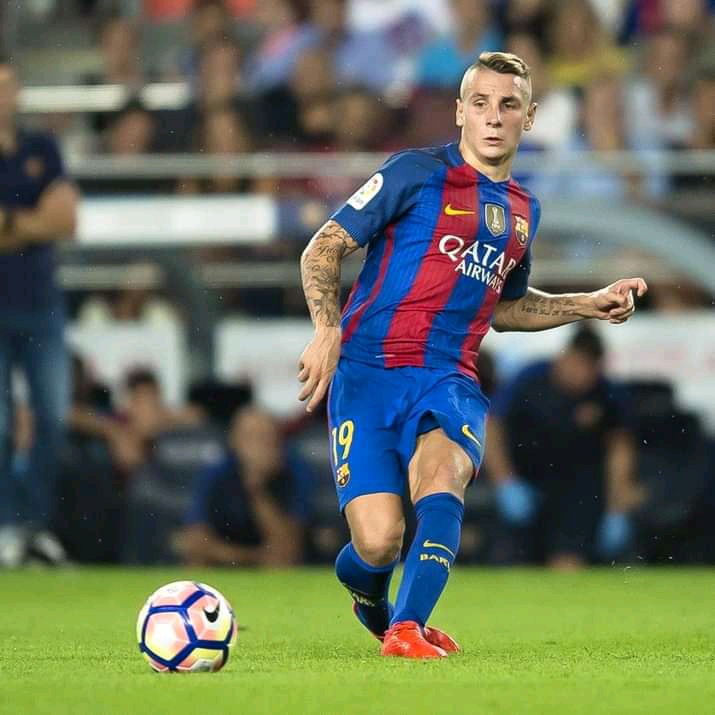 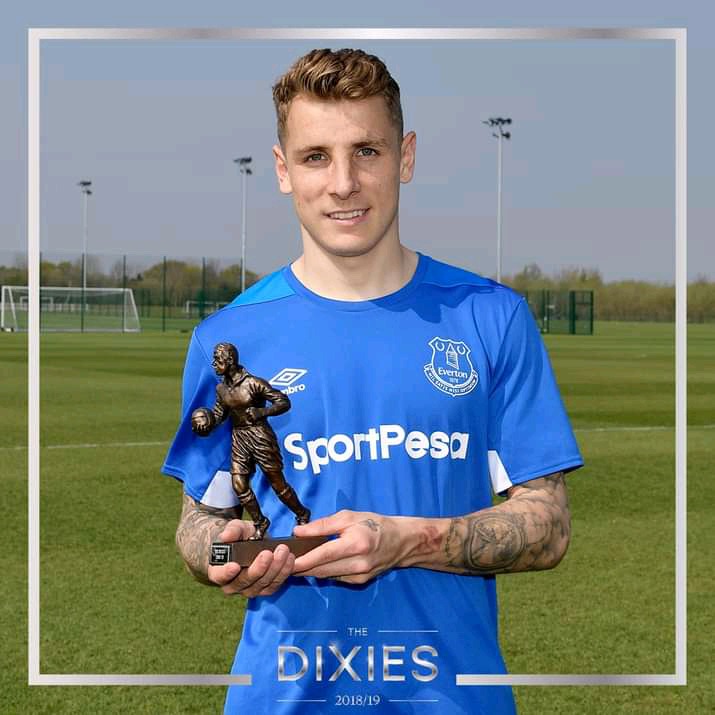 Nélson Cabral Semedo is a Portuguese professional soccer player currently playing as a left-back for Wolverhampton Wanderers and the Portugal national team. 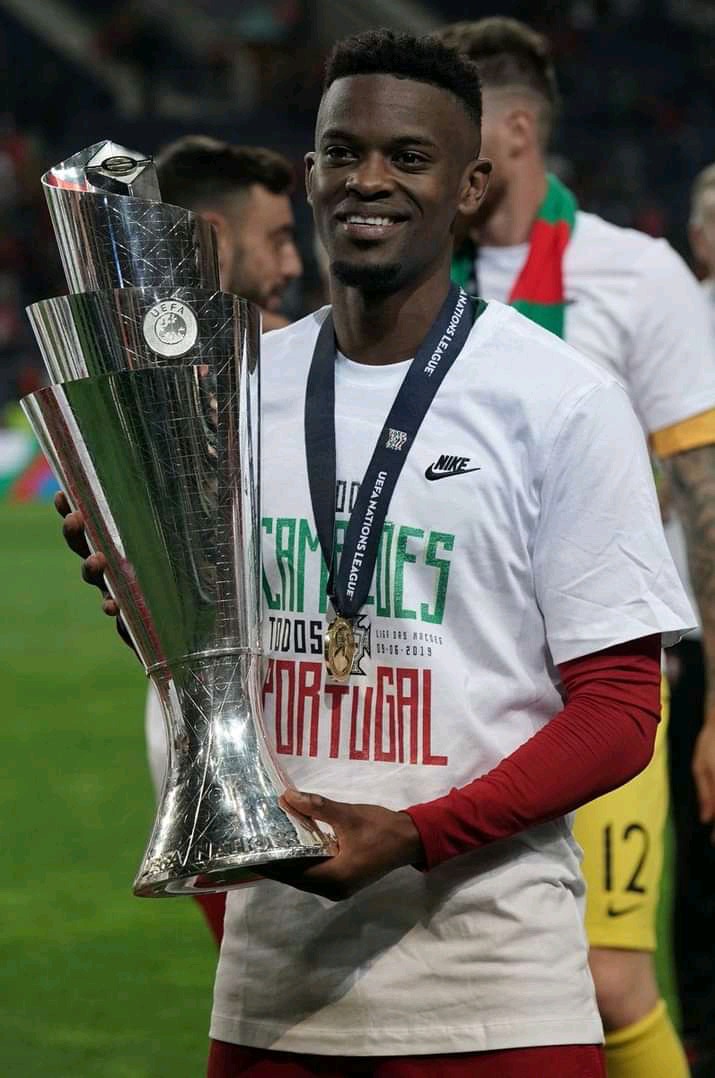 To my opinion, Semedo is one of the best left-backs in the world and is renowned for his speed, ball control, and holding on the ball. 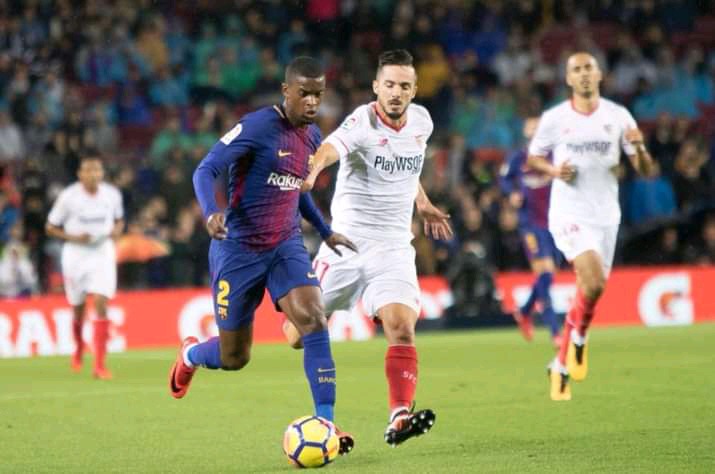 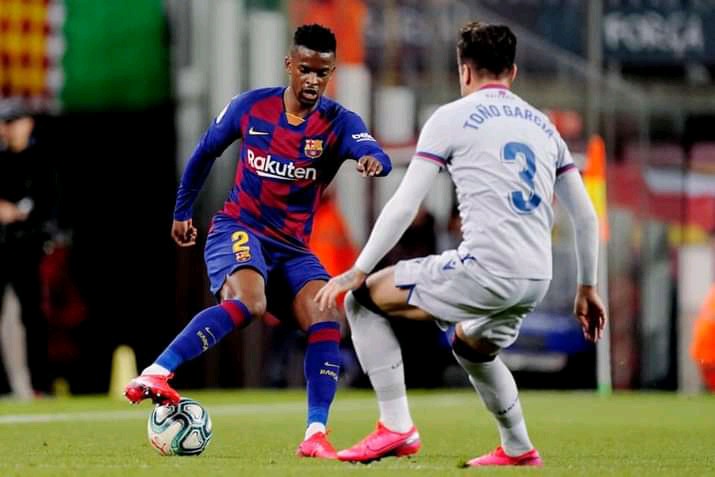 Six years ago, Semedo made his first senior appearance for Portugal and represented the nation at the 2017 FIFA Confederations Cup, the 2019 UEFA Nations League Finals and UEFA Euro 2020. 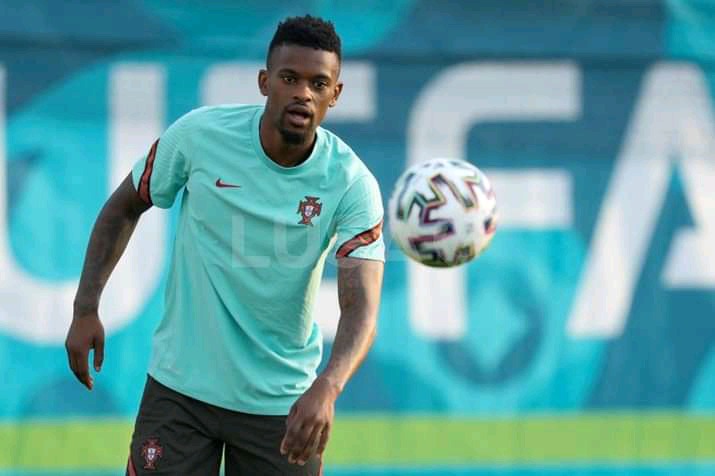 Leonardo Bonucci Cavaliere is a 34-year-old Italian professional footballer currently playing as a centre-back for Juventus and the Italy national team. 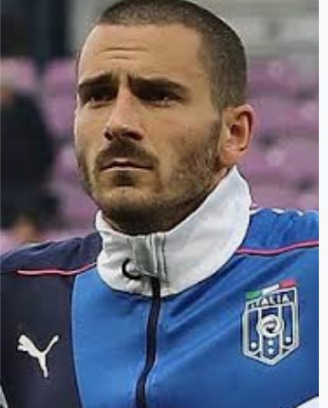 Considered by me as one of the best left-backs in the world, Bonucci is primarily known for his technique, passing range, and his ability to launch an attack from the back with long passes. 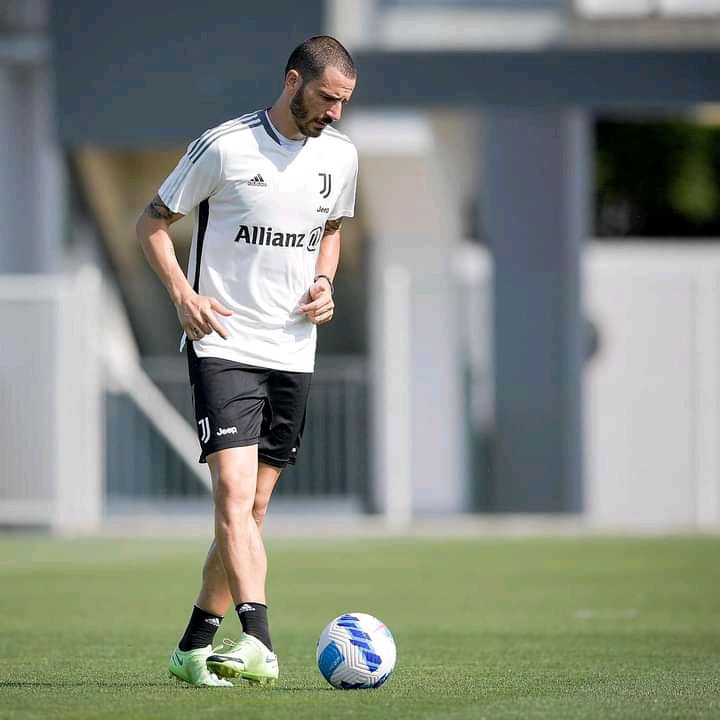 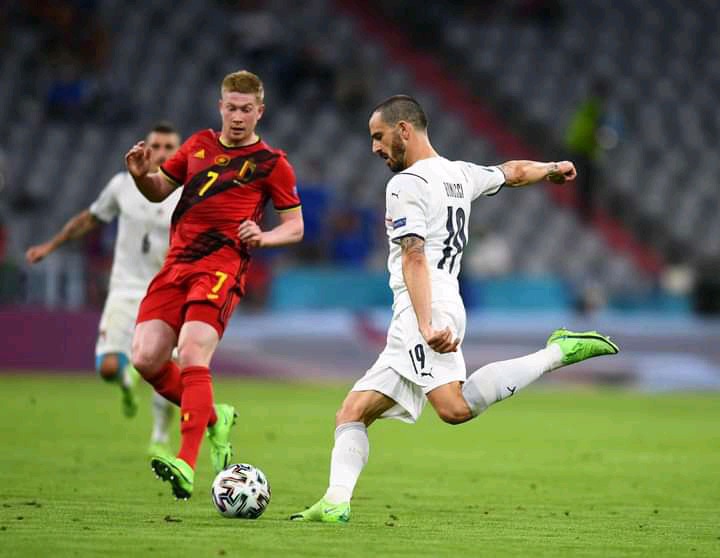 Eleven years ago, he was signed to Juventus, where he won six consecutive Serie A titles with the team between 2012 and 2017. 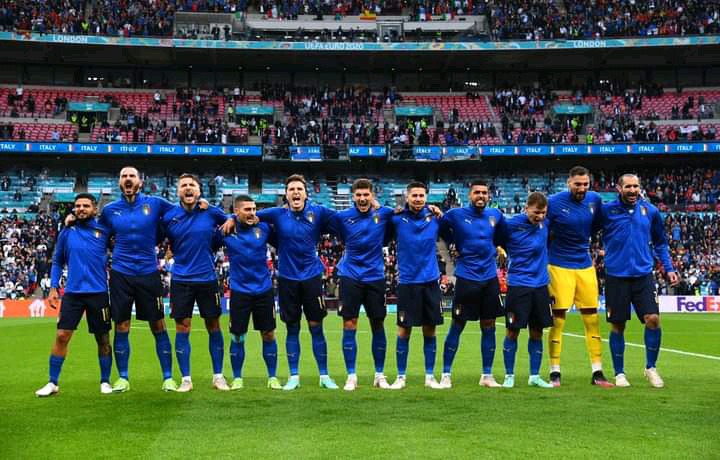 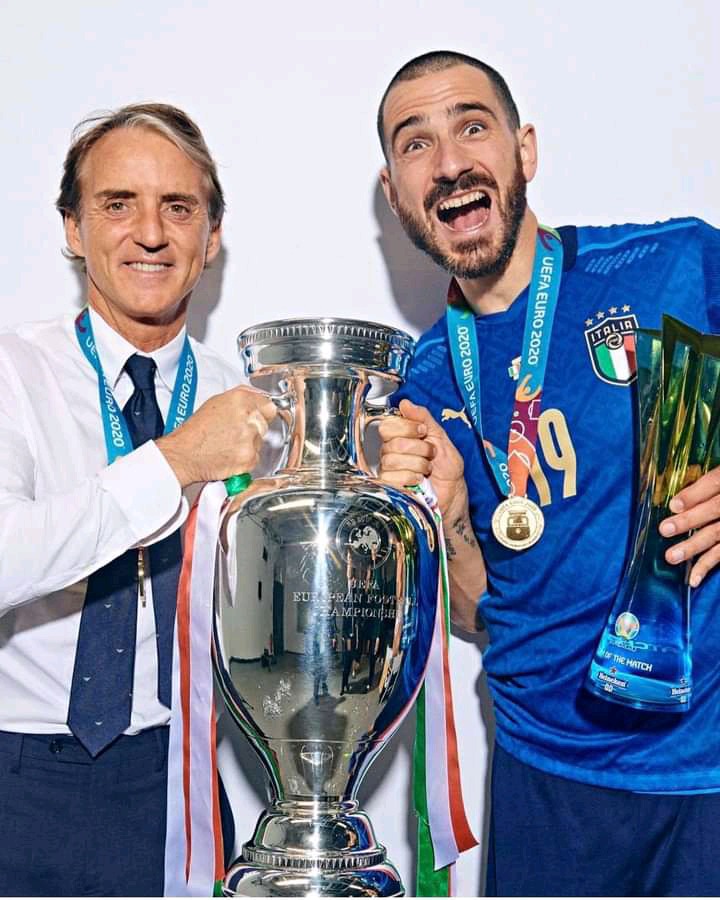