3 Chelsea Players Who Could Return To Training After The International Break.

By Neadaniels (self media writer) | 12 days ago 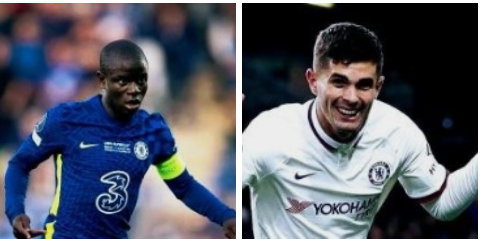 Chelsea are top of the Premier League before the international break, the Blues have done excellently well in the Premier League this campaign after playing 7 matches , winning 5 , drawing 1 and lost 1 against defending Champions Manchester City.

Liverpool and Manchester City played 2-2 draw at Anfield, as Chelsea is ahead of the Reds with 1 point and Liverpool lead City with 1 point, while Manchester City, Manchester United, Everton and Brighton are all tied on 14 points each to sit in the 3rd, 4th, 5th and 6th position respectively in the Premier League table this campaign.

Chelsea will travel to Community Staduim to lock horns with Brentford after the international break, while Liverpool will also play against Watford away from home, Manchester City will welcome Burnley to Etihad Stadium, Leicester City will host Manchester United, Everton will host David Moyes side and Brighton will travel to play against Norwich City away from home. This fixtures after the international break could change the position of some teams in the Premeir League table.

3 Chelsea players who could return to training after the international break.

Chelsea lost to defending Champions Manchester City in the Premier League and lost to Juventus in the UEFA Champions League this season.

The Blues are faced with injury crisis and Covid 19 illness of recent. 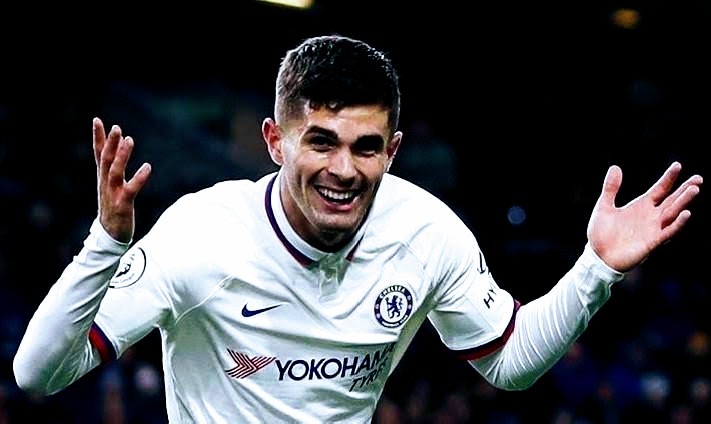 The American sustain an injury at international duty, Pulisic could be back after the international break, and could be available for selection against Brentford. 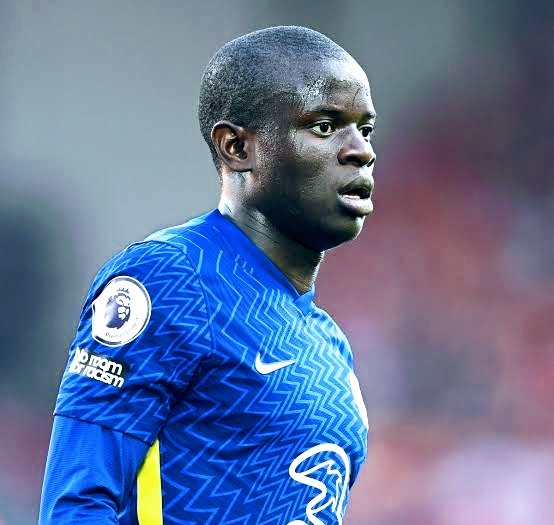 The French international has been sideline since he was substituted during Chelsea clash with Manchester City at Stamford Bridge.

Kante tested positive to Covid 19 , but could be back to training after observing his days of self isolation. 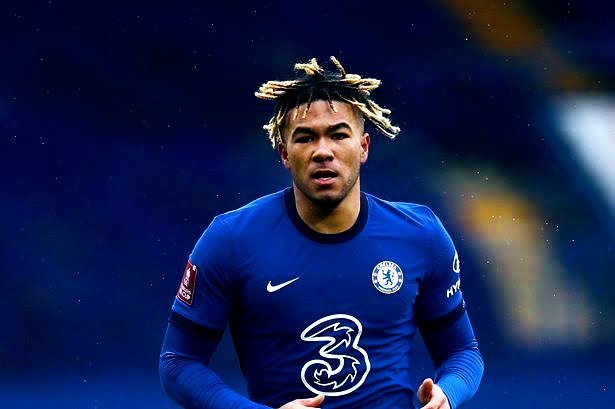 The Englishman was taken off the field during Chelsea vs Manchester City clash as at Stamford Bridge, as he sustain an ankle injury. After expert observed the severity of the injury, he may return to the Blues squad between 4 -6 weeks interval.