By BLWF (self media writer) | 1 year ago

In the modern EPL era we have seen players like Mohamed Salah, Raheem Sterling, Sadio Mané, Harry Kane and others excel in the game of football.

These players make headlines and are key elements in the success of their different teams. We enjoyed fantastic displays from them in just concluded EPL season and sure hope to see more from them.

Today we will be discussing the the first player to score 5 goals in an EPL match and others who have achieved the feat.

Andrew Cole is an English former professional footballer. He was born 15 October, 1971 in Nottingham, England. 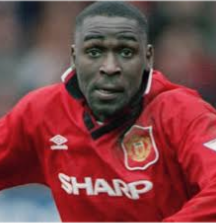 He spent his entire playing career in English football. 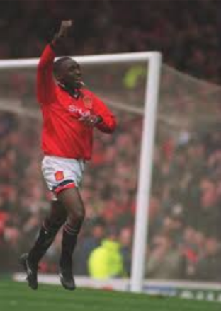 He played for different clubs but he is notable for his time at Manchester United. He joined United in the 1994-95 season.

Cole spent six years at United in the process winning numerous trophies with the club. 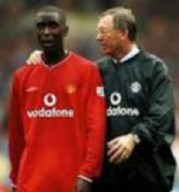 He is the third-highest goalscorer in Premier league history with 187 goals.

Cole netted five times in the game. He scored twice in the opening half and the third, fourth and fifth in the second half. Becoming the first player to score 5 goals in a single EPL match. 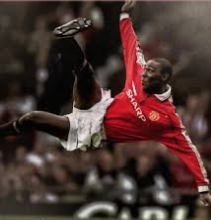 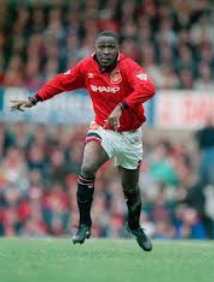 Others who have achieved the feat: 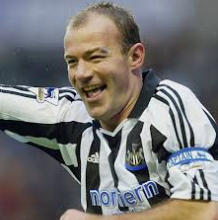 He achieved the feat against Sheffield Wednesday.

The match ended 8-0 in favour of Newcastle United. 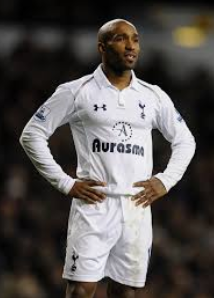 He achieved the feat in Tottenham Hotspur's 9-1 win over Wigan Athletic at White Hart lane on 22 November,2009. 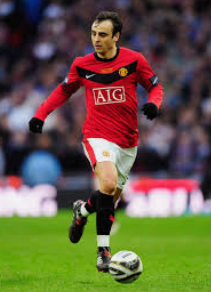 The Bulgarian who spent four seasons at Old Trafford, achieved the feat against Blackburn Rovers on 27 November,2010 at Old Trafford. Becoming the first non-English player to score 5 goals in an EPL match.

The match ended 7-1 in favour of Manchester United. 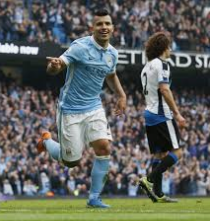 The Argentine achieved the feat against Newcastle United on 3 October,2015 at the Etihad stadium.

He scored 5 goals in the space of 20 minutes. Becoming the fastest player to achieve the feat.

The match ended 6-1 in favour of Manchester City.

Content created and supplied by: BLWF (via Opera News )