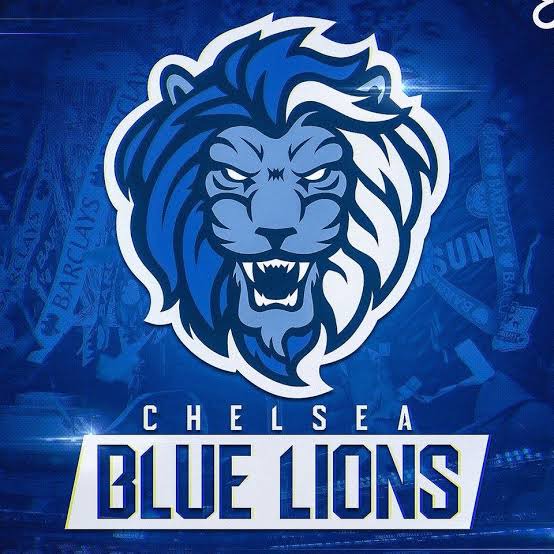 Chelsea's run in the champions league were brought to a temporary halt as they were defeated at home to Bayern Munich. The blues are hoping that they will be able to pull off a miraculous comeback when they travel to Germany to face Bayern.  Bayern Munich won Chelsea 3-0 in the Champions league round of 16 first leg at Stamford Bridge, with Gnarbry scoring a double and Robert Lewandowski also netting in a goal, making it three for the visitors. 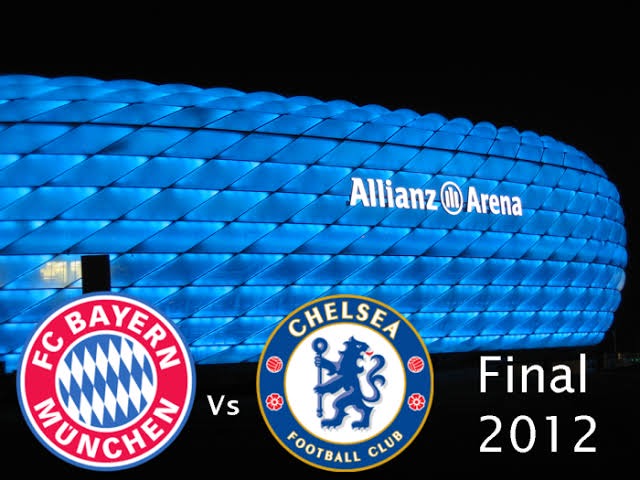 Chelsea will be looking to travel to Allianz Arena for their return leg against Bayern Munich with a very slim chance of qualifying for the quarter final. it may look very impossible for the blues to qualify because of the number of goals they already conceded at home. But who knows? You never can tell what can happen in football this days more especially in the Champions League competition every season, because their are always surprises to display in every season. 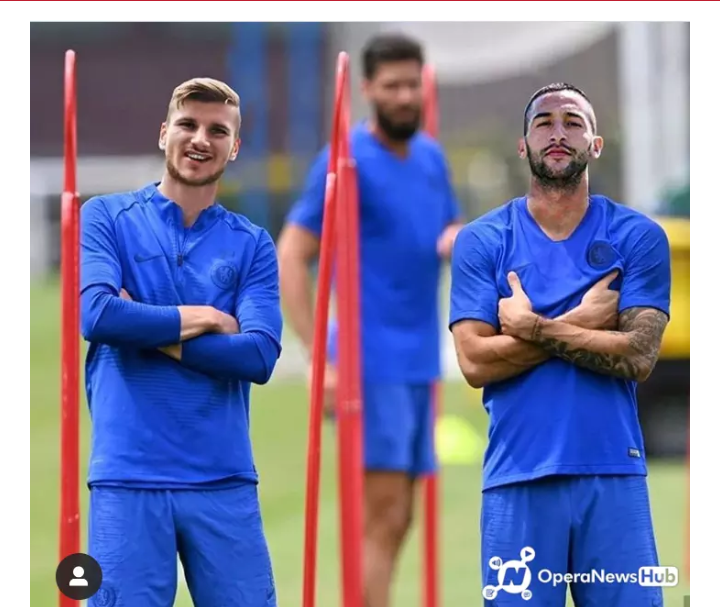 Frank Lampard have made quite the statement by landing two impressive signings ahead of the summer transfer window. This two prolific players in persons of Ziyech and Timo Werner can be able to cause big problems for Bayern if only they can be included in the Champions League squad under Chelsea. This might only be possible if UEFA will likely sit for a meeting to decide whether any new signing can feature for the UCL competition in August this season. Any new change in rule will likely favour Chelsea to include their new signings in the squad. However, It is a great and exciting news for Chelsea fans to have Pulisic back to Chelsea squad to play against Bayern Munich. Chelsea really missed the presence of the American winger against Bayern in the first leg of the game.

Besides Bayern Munich is too tactical and strong to be faced with inexperienced players like Odoi, Tammy Abraham and Mount. The first leg of the game never favoured Chelsea in any way but I surely know with the presence of Christian Pulisic, Ziyech, Giroud and Willian. Chelsea will definitely turn things around for the German's.  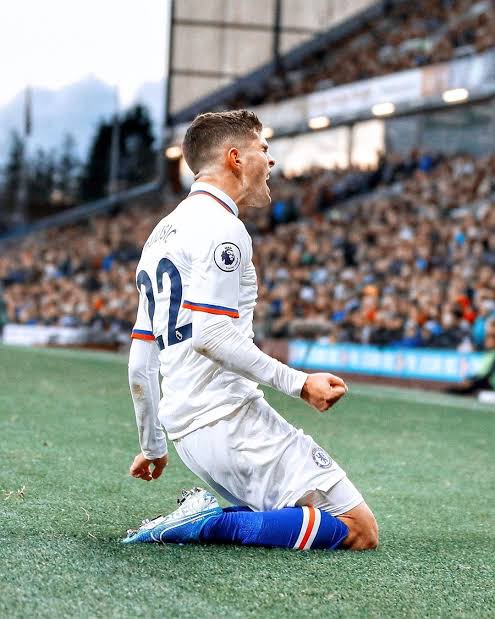 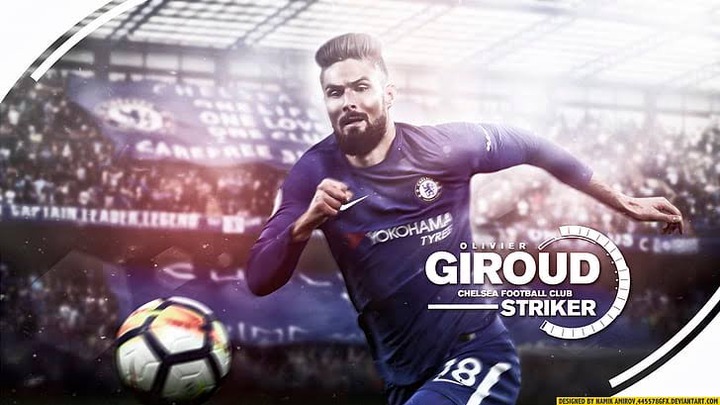 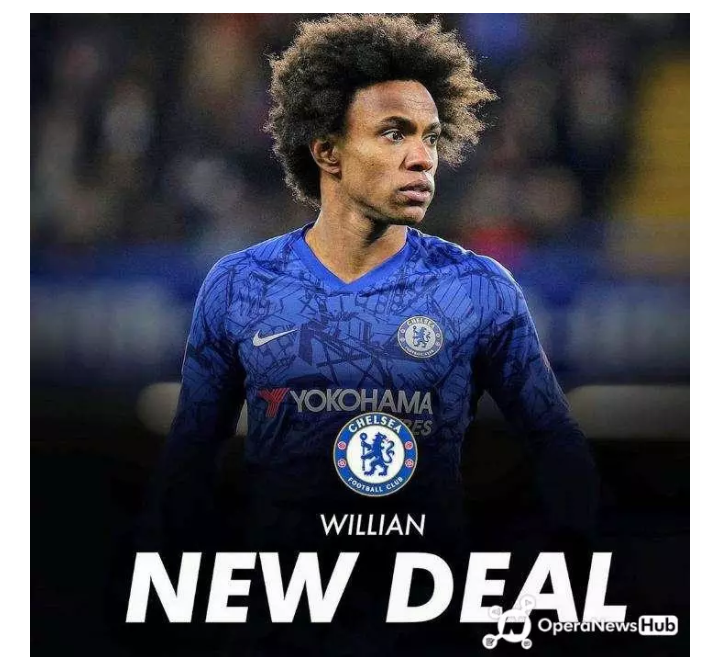