By Nbyupdates (self media writer) | 25 days ago

Manchester City was in action against RB Leipzig in the UEFA Champions League and Manchester City star player Jack Grealish was able to get on the scoresheet to set a new record for himself. 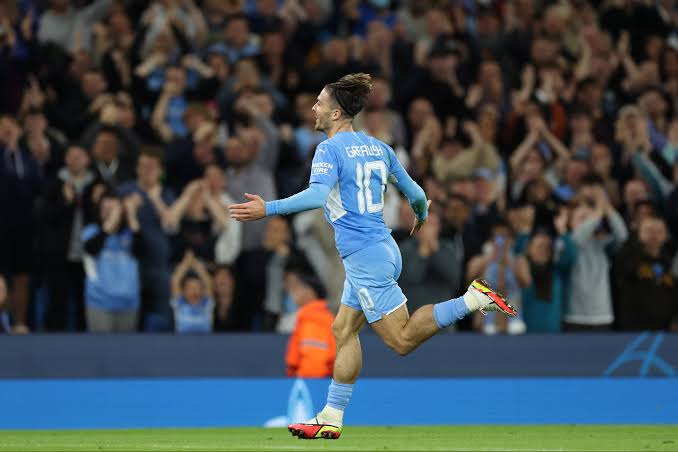 Jack Grealish makes sublime simple as City cruise to victory in a nine-goal thriller. Grealish shone on the big stage and relishes the Champions League experience. 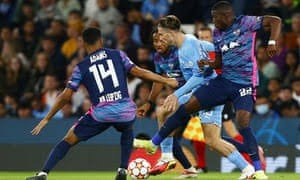 Lepizig crumbled under tension, center-back Nordi Mukiele was so terrified of the thoughts of Jack Grealish running in behind him that he needlessly headed Kevin De Bruyne’s low cross into his own goal.

Jack Grealish recorded his Champions League debut with a goal and an assist as Manchester City thrashed RB Leipzig 6-3 in an entertaining encounter. 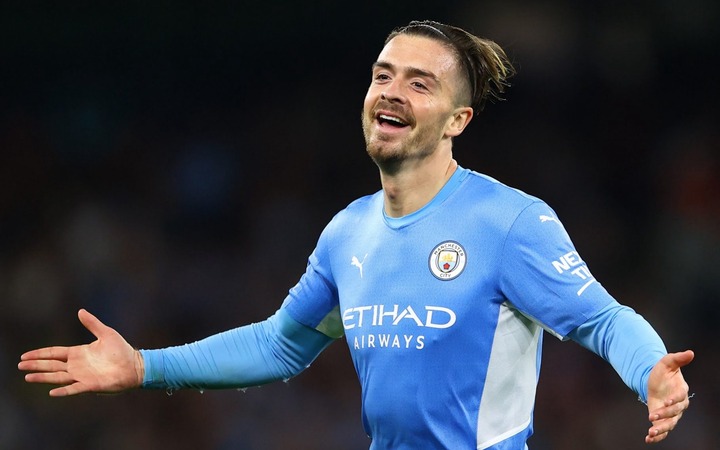 Grealish became the first Englishman to score and assist on their UEFA Champions League debut since Wayne Rooney vs Fenerbahçe in September 2004.