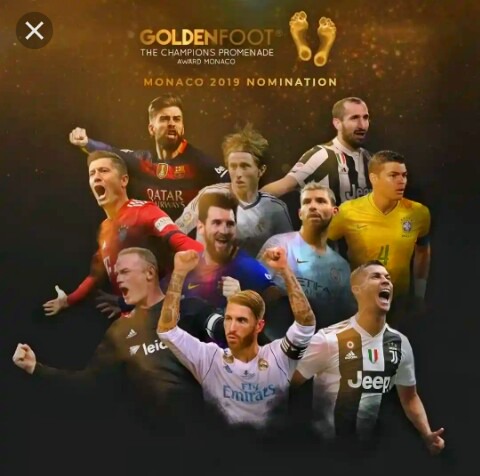 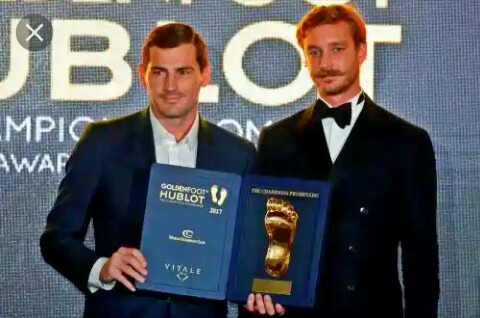 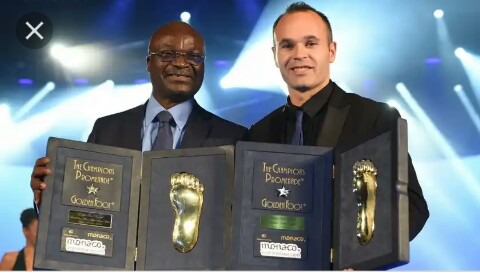 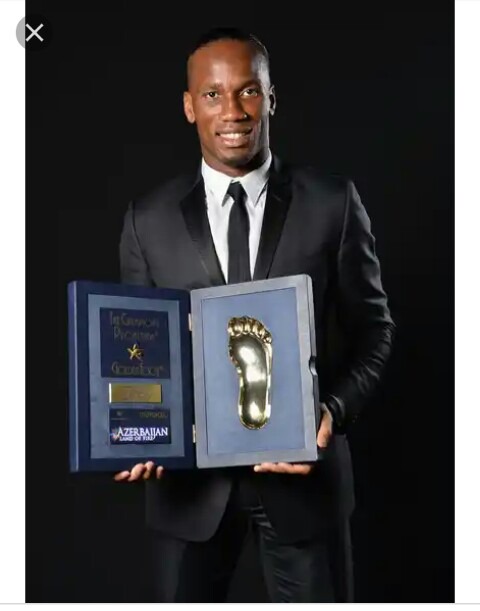 The award is been held at Monaco Yearly. Luka Modric is the current holder of the Golden foot award having won that last year.