Football Stars Who Were Rejected By FC Barcelona For Ridiculous Reasons

By Nice-entertainment (self meida writer) | 1 months

Do you know what Christiano Ronaldo and Mesut Ozil all have in common? They've all been rejected by FC Barcelona. And the reasons why these players didn't play for FC Barcelona are ridiculous. 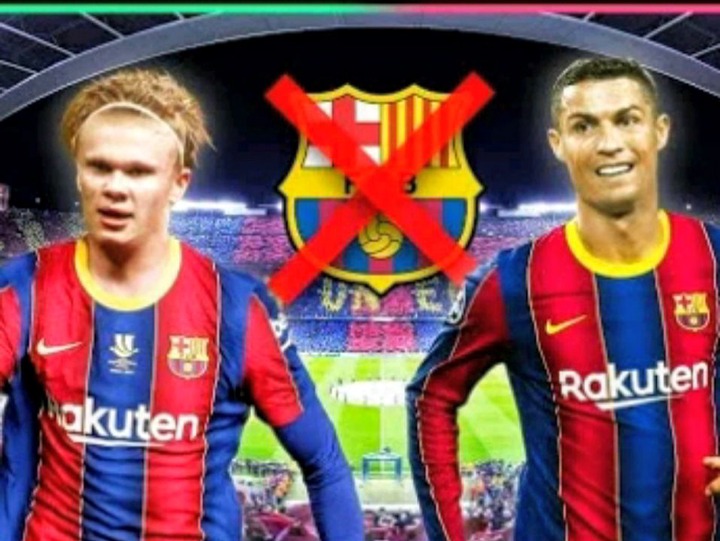 So read through till the end to find out the most insane reason behind why Barcelona rejected signing some of the biggest players in football. 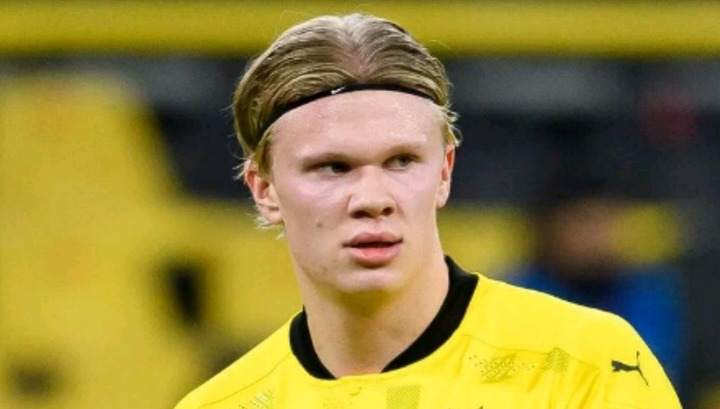 FC Barcelona could have bought the star player in 2019 for just over 20 million dollars but refuse to. Reason is because he wasn't technical enough (That is, he is not a Barca-type of a player). Haaland could have gone to FC Barcelona for a some close to $20m, but Barcelona's board decided to spent that money wisely. 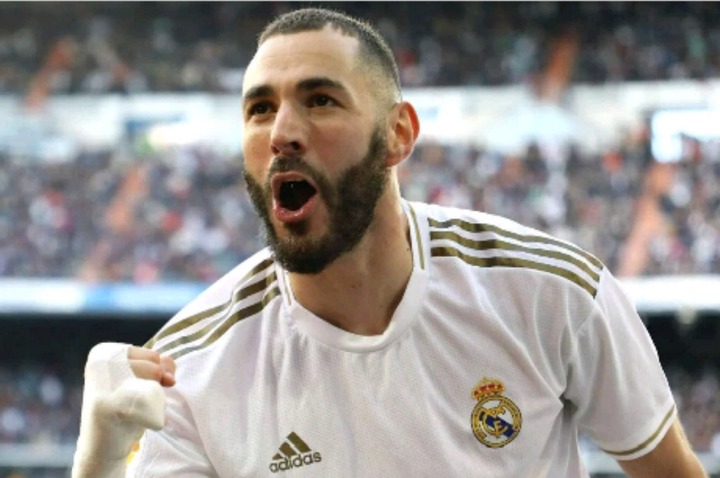 It not like this is the first time FC Barcelona has made a full out of themselves over mis-opportunities.

In 2008, Pep Guardiola needed a striker so he could kick out former com-prediting team and his main target was a young Karim Benzema.

So, Txiki Begiristain, Barcelona former director of football met with Benzema to convince him which of course he was convinced. But, Benzema was later rejected why because he didn't look Begiristain in the eye. Begiristain hated that meeting stating he didn't like Benzema's behavior and that the french men didn't even look at him when they were talking. It was after this that Benzema have to live Lyon for Real Madrid. Barcelona could have landed that deal but manners got in the way. But is that a valued reason to reject the player? 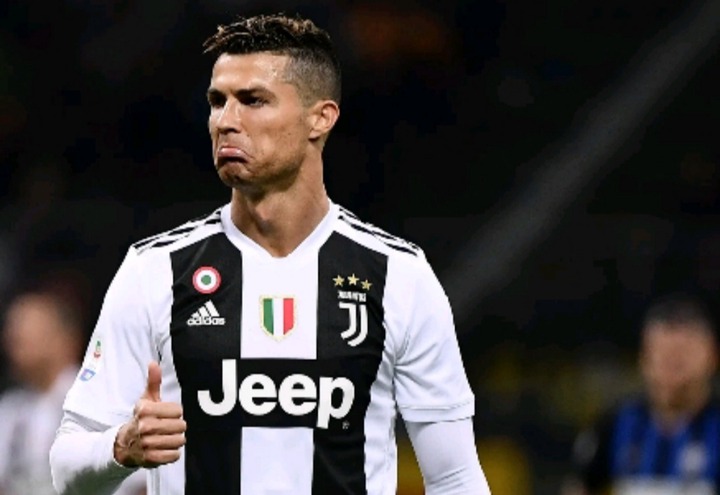 The greatest answer to 'What if' in football could be, what if Christiano Ronaldo and Lionel Messi played together? Yes, FC Barcelona could have answered that for us.

In 2003, FC Barcelona went after two more key signing, Ronaldinho and Rafael Marquez. And Marquez's people had another player to offer which happens to be Christiano Ronaldo. But the ex-Barcelona's president, "Joan Laporta" rejected the offer why because they invested in Ronaldinho at that time.

Barcelona could have lineup the most incredible duals in history but failed miserably. 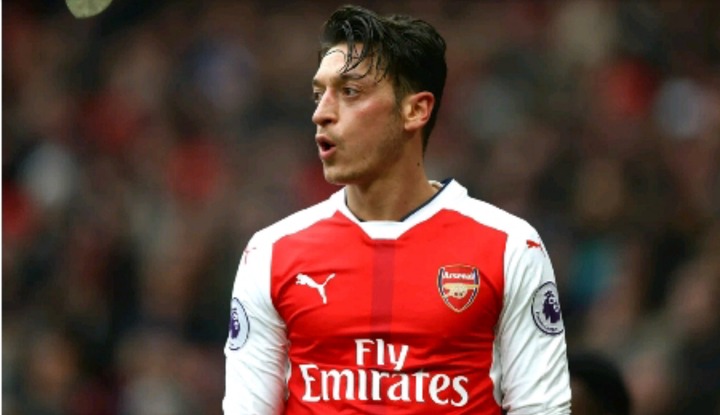 Mesut Ozil was nicknamed the 'assist king', a nickname he earned when pulling the strings at Real Madrid. But Mesut was closed to being a Barcelona player. This was in 2010 right after the world cup. Arsenal were interested in signing him after the 2010 world cup as were Manchester United, Bayern Munich, Barcelona and Real Madrid.

From there on, Ozil's agents eventually analysed all the clubs, discussing the moves and the intended plans of the German player. So, Ozil was intended to move to FC Barcelona, but he was not moved. He felt unappreciated by one man in particular, "Pep Guardiola". He said, "Guardiola did not attend talks, call or even sent him a text". He also said that Guardiola did not show him that he wanted to sign him at all. So that was how he looses interest in FC Barcelona.

5 main reasons why you should fight for success

Check Out Photos Of Nollywood Actors, Who Are Over 40 And Still Look Handsome

My Experience With The Opera News Community