According to Reports, Manchester United are ready to spend £17 million to sign Napoli's right back Giovanni Di Lorenzo following the European Championship final. 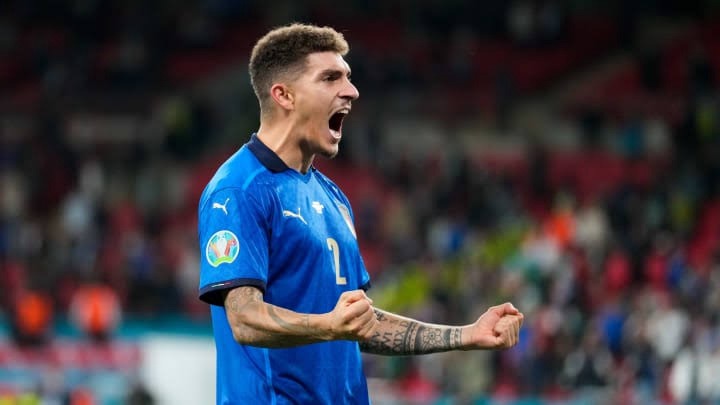 According to Football insider, the Jammers would be prepared to pay £30 million for the England International.

The 23 year old scored 21 EPL goals for Chelsea across the past two seasons and has been linked with a move away from the club. 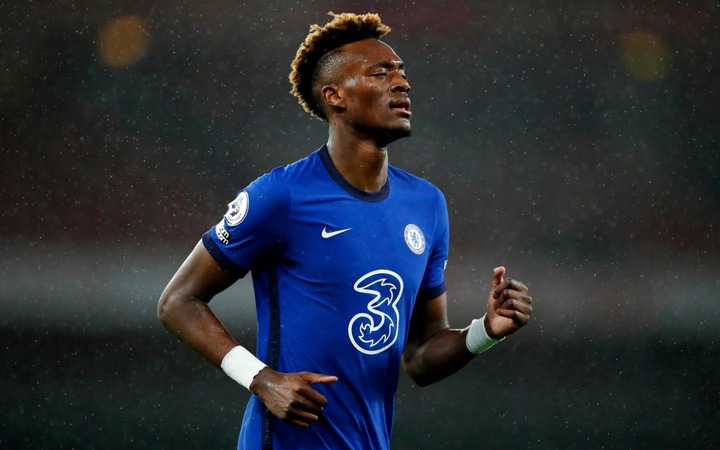 According to French journalist Julien Maynard, Chelsea's star Olivier Giroud is expected to be signed as an AC Milan player in the coming weeks.

The Reports claimed that the two clubs have reached a 'verbal agreement on the transfer. 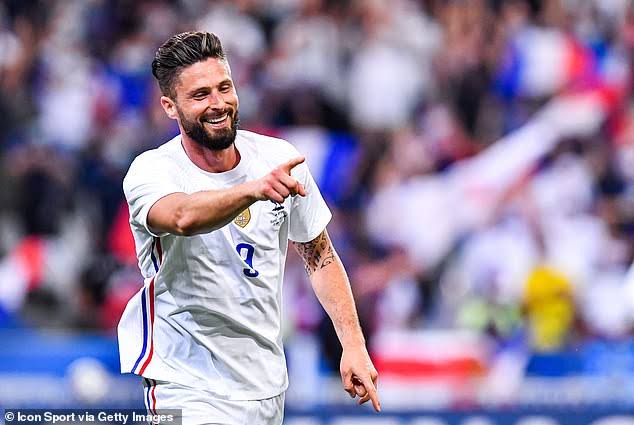 Real Madrid playmaker Isco is linked with the Gunners once more, this time for a cut-price.

According to The Mirror, Isco will be available this summer for €7milion plus extras. The reports also claimed that Tottenham Hotspur are interested in the player. 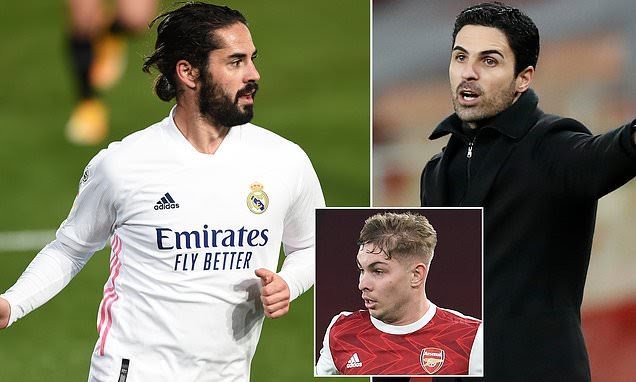