By KarisZoe (self media writer) | 6 months ago

Chelsea Football Club is undoubtedly one of the most successful clubs in European football. Chelsea has produced many great players, some of which include; Joe Cole, Frank Lampard, Gianfranco Zola, Peter Czech, Eden Hazard, and many more. The list below is my top Five Chelsea players of all time: 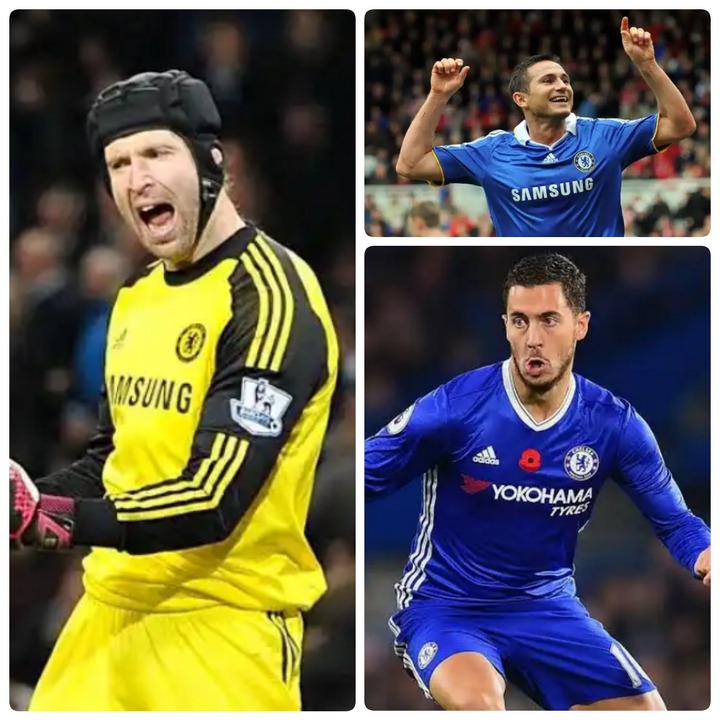 5) Peter Cech: He is certainly one of the most respected goalkeepers in the game of Football. Some of His greatest achievements for the Blues include four Premier League titles, four FA Cup titles, three League Cup, Champions League, and Europa League. 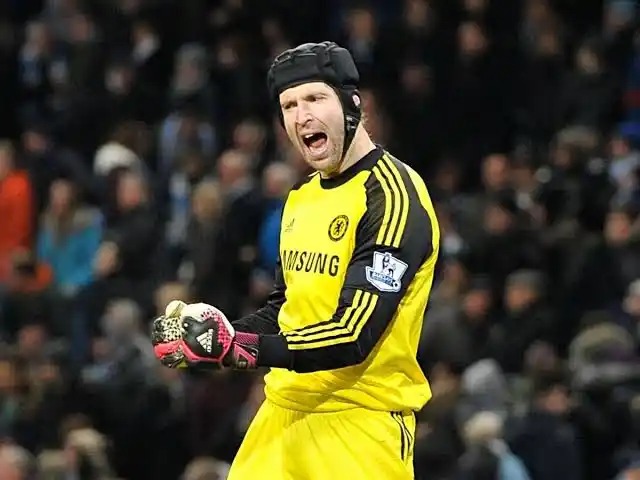 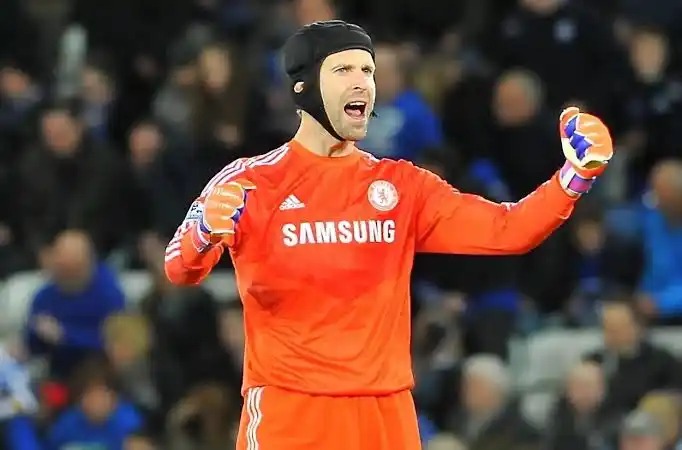 4) Didier Drogba (2004-2012 & 2014-2015): Didier Drogba is indeed one of the outstanding and most successful players in history. The Chelsea forward scored the winning penalty to help Chelsea lift their first-ever Champions League title. Some of His major accomplishment in Chelsea includes four Premier League titles, four FA Cup titles, three League Cup, and a UEFA Champions League. 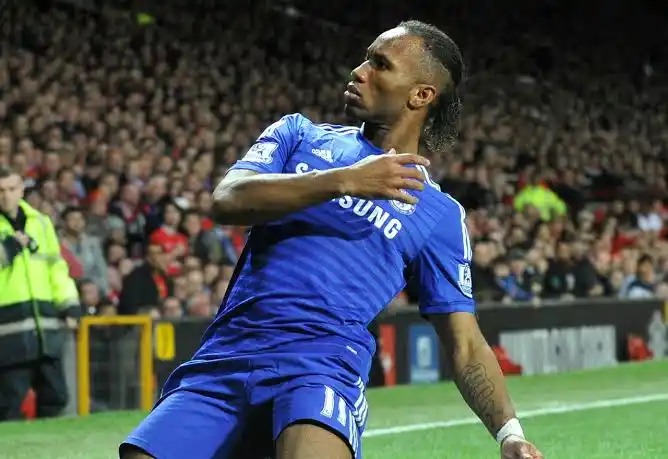 3) Frank Lampard (2001-2014): Frank Lampard is undoubtedly one of the greatest players to ever play the game of football. His major accomplishments for Chelsea include three Premier League, four FA Cup, two League Cup, Champions League, and a UEFA Europa League. 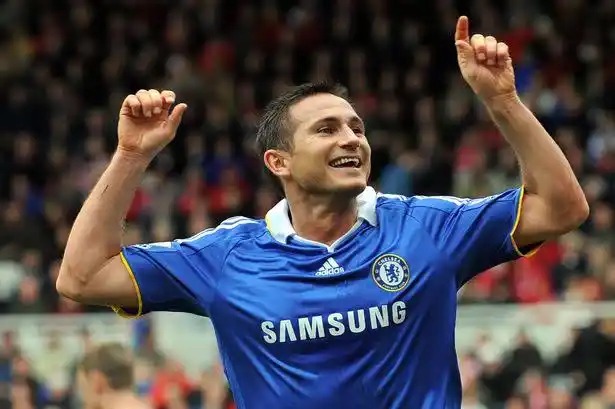 2)Gianfranco Zola (1996-2003): The gifted Italian Star is one of the most outstanding players to ever play for Chelsea. His incredible skills and free-kick abilities are what makes Him so extraordinary. Some of His major attainments for Chelsea include two FA Cup titles, League Cup, European Cup. 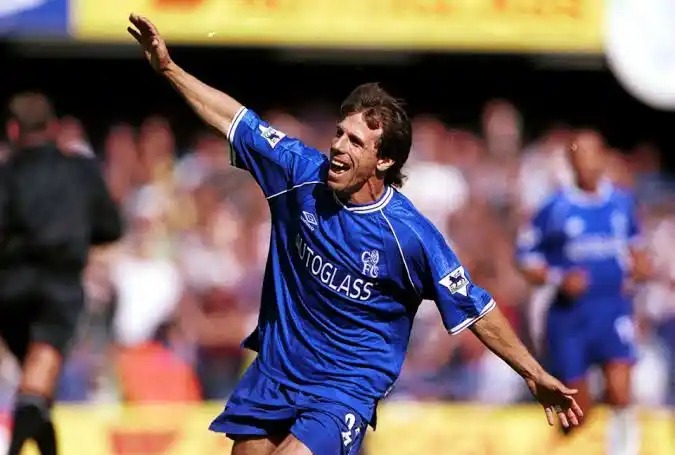 1) John Terry (1998-2017): John Terry is indeed one of the greatest defenders to ever play the game of football. The talented Centre Back had over 700 appearances for Chelsea, He is certainly the greatest and the most successful player to ever play for Chelsea. Some of His great attainments for the club include; five Premier League titles, five FA Cup, two League Cup, Champions League, and a Europa League title. 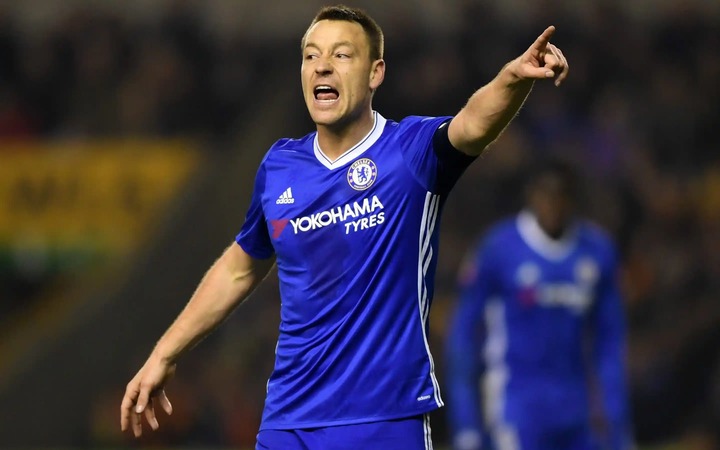 It should be noted that the list above is the author's view and not the general or official list by the Club. I will love to see your opinion in the comments section below.

Content created and supplied by: KarisZoe (via Opera News )