By Ajoneboy | self meida writer
Published 4 days ago - 0 views 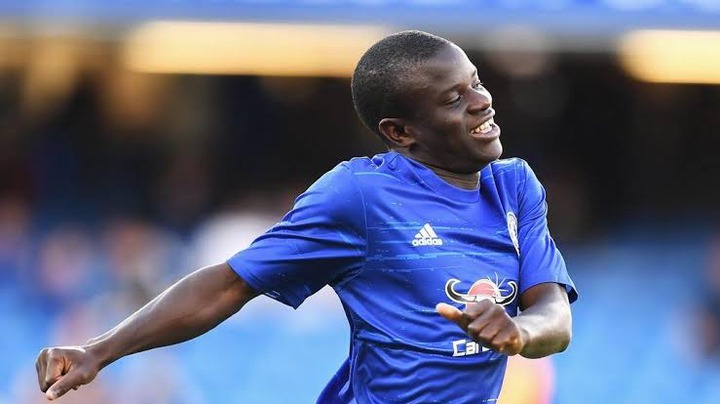 N'Golo Kanté is a French professional footballer who plays as a central midfielder for Premier League club Chelsea and the France national team.

N'Golo Kante completed his move to Chelsea on a permanent basis in the summer transfer window of the 2016/2017 premier league season from former champions, Leicester City for a reporter fee of €35.80 millions. 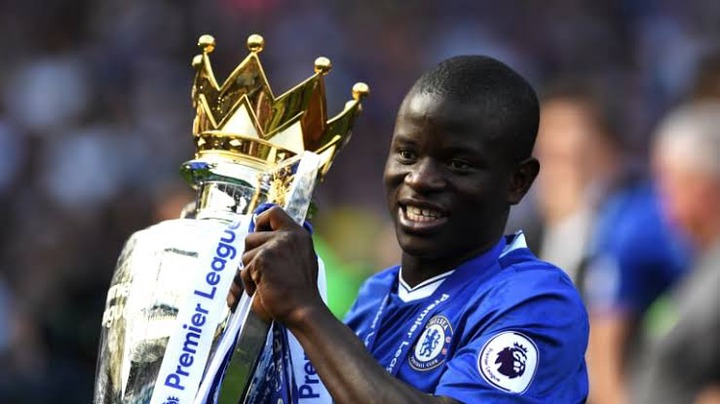 The French International has played a total number of 199 matches in the blue jersey. He has helped the team to win the 2016/2017 premier league title and also won the UEFA Europa League championship in a 4-1 Victory Against Arsenal FC at Baku.

N'Golo Kante has cemented his spot in the world of football and can be considered as one of the greatest midfielders of all time.

Chelsea new manager, Thomas Tuchel has shown gratitude for having a great player of N'Golo Kante's caliber in his team. In a press conference, he said, " I am one of the lucky ones to coach the French defensive midfielder."

Thomas Tuchel has deployed the defensive midfielder in his most preferable position where he can win the ball all around the pitch.

Thomas Tuchel in the press conference ahead of the UCL game against Atlético Madrid, he said, "He steals every ball that is around 10 metres near him. We need to use these ball wins from N'Golo and use them better to attack the space behind the last line better. We need to use our speed better to create more chances"

The German coach wants to build the team around N'Golo Kante. The French star wins the ball and there begins the attack of the team.

active drugs for toilet infection everybody hates chris fidelity bank code how to check bvn president of nigeria from 1960 to 2017
Opera News is a free to use platform and the views and opinions expressed herein are solely those of the author and do not represent, reflect or express the views of Opera News. Any/all written content and images displayed are provided by the blogger/author, appear herein as submitted by the blogger/author and are unedited by Opera News. Opera News does not consent to nor does it condone the posting of any content that violates the rights (including the copyrights) of any third party, nor content that may malign, inter alia, any religion, ethnic group, organization, gender, company, or individual. Opera News furthermore does not condone the use of our platform for the purposes encouraging/endorsing hate speech, violation of human rights and/or utterances of a defamatory nature. If the content contained herein violates any of your rights, including those of copyright, and/or violates any the above mentioned factors, you are requested to immediately notify us using via the following email address operanews-external(at)opera.com and/or report the article using the available reporting functionality built into our Platform

Manchester United Might Deal with Chelsea Tomorrow, See the Edge They Currently Have Over The Blues 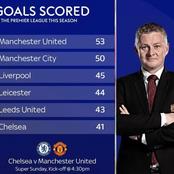 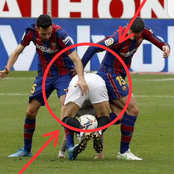 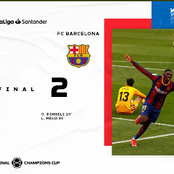 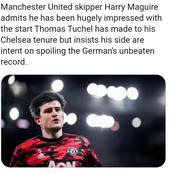 See Reactions From Barcelona Fans After Winning Against Sevilla 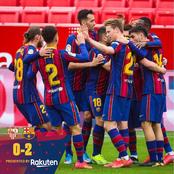 Sevilla 0-2 Barca:Good performance by Barca, while Sevilla were horrible for 90 minutes. 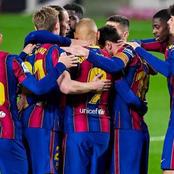 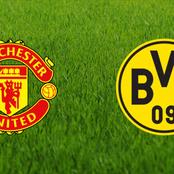 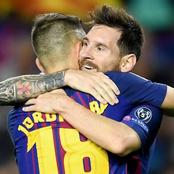 How Arsenal could lineup to defeat Leceister on Sunday. 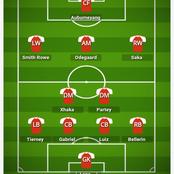