Victor Osimhen wasn't in the starting lineup for Napoli today but he made an appearance from the bench when his side hosted Legia Warszawa at the Diego Armando Maradona Stadium. The Super Eagles Striker put up an incredible display in today's match as he inspired Napoli to a comfortable 3-0 win over Legia Warszawa. 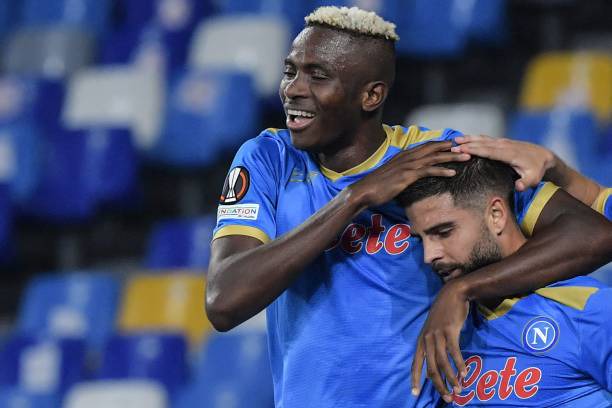 The first half saw Napoli boss the game as they created several goalscoring opportunities but couldn't find the back of the net. The scoreline remained goalless in the first half as both sides were unable to score a goal at halftime. 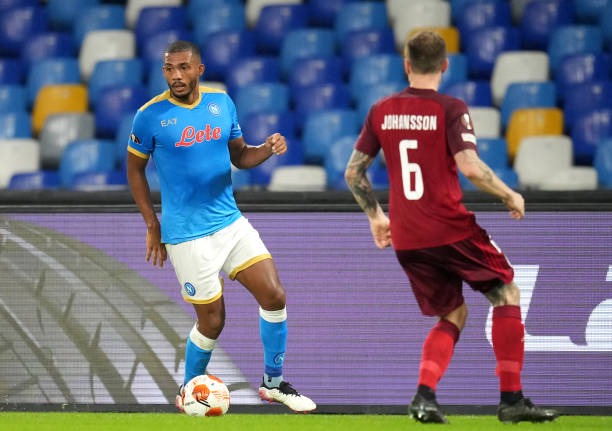 Napoli eventually broke the deadlock in the 76th minute of the game as Lorenzo Insigne opened the scoring with a lovely effort to make the scoreline 1-0. Victor Osimhen and Matteo Politano wrapped things up for Napoli in the match as they scored in the 80th and 90th minute respectively to give the home side a massive 3-0 victory over Broendby at full-time. 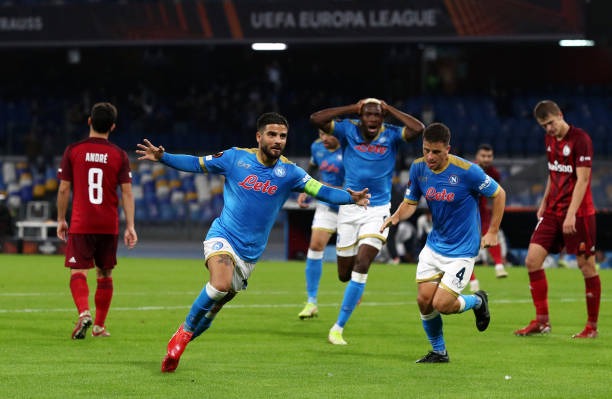 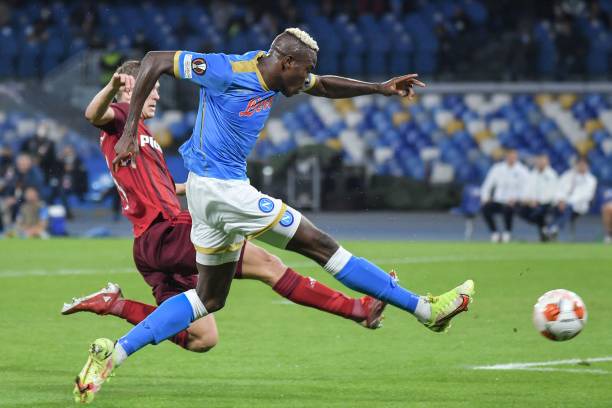 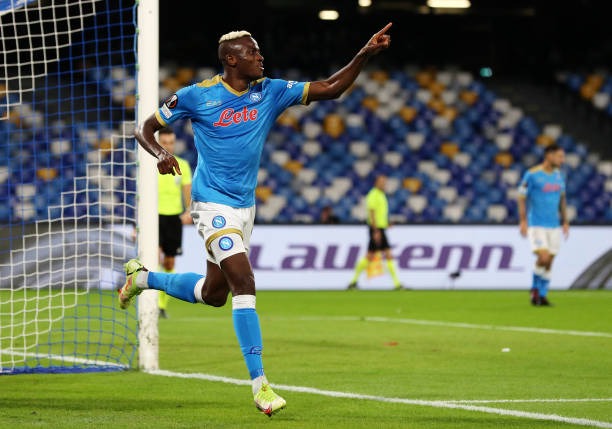 The Super Eagles Striker was at his absolute best in today's match as he came up with another brilliant performance for Napoli. The 22-year-old influenced the game positively in the second half as he contributed massively to Napoli's victory over Legia Warszawa. Victor Osimhen keeps showing up when his club needs him the most and today was a clear example. 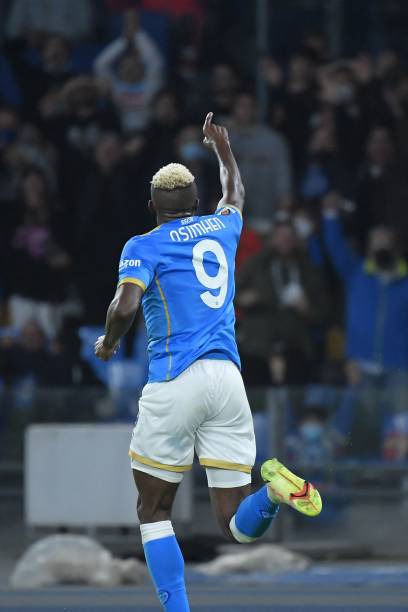