Nations League: Check Out How Much France Will Earn In Naira After Winning The Competition

After the original draw in Switzerland, the UEFA Nations League trophy was unveiled for the first time. It is 71 cm tall, weighs roughly 7.5 kg, and is composed of sterling silver. It depicts all 55 UEFA member countries that have signed up for this event. 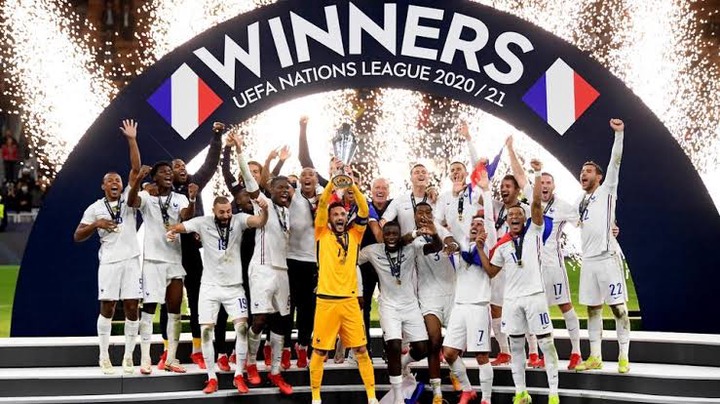 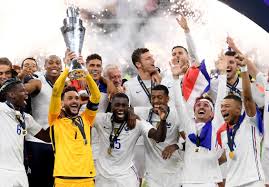 According to Bolavip, the top European football governing body would also compensate Spain for losing the UEFA Nations League final to France by paying €9 million in compensation.

Portugal had won the inaugural 2019 finals and was the previous champion. After coming second in their group behind France, they were unable to qualify for the 2021 finals.

What are your thoughts on this???