Three Players Who Left Chelsea After Falling Out With Jose Mourinho

Jose Mourinho was appointed as the manager of Chelsea Football Club in 2004. He won two English Premier League titles before he was dismissed by Roman Abramovich in 2007. The Russian billionaire appointed Jose Mourinho again in 2013. The Portuguese tactician also won the English Premier League title for Chelsea. This is why Mourinho is regarded as the greatest coach in the history of Chelsea Football Club. However, Mourinho fell out with many players during his time at Stamford Bridge. Let us take a close look at some players who left Chelsea after falling out with Jose Mourinho. 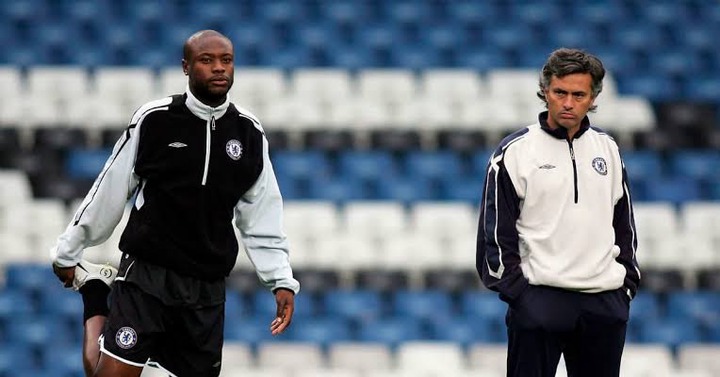 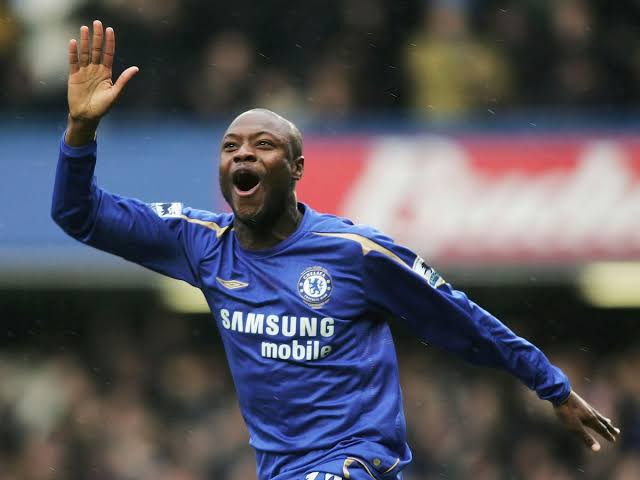 William Gallas played under the management of Jose Mourinho at Stamford Bridge. Mourinho dropped Gallas on the bench on so many occasions. The French star fell out with Mourinho towards the end of his Chelsea career. The disagreement between Jose Mourinho and William Gallas was well documented in the British media. Gallas eventually left Chelsea in order to join Arsenal. He made 101 appearances for Arsenal in the English Premier League. 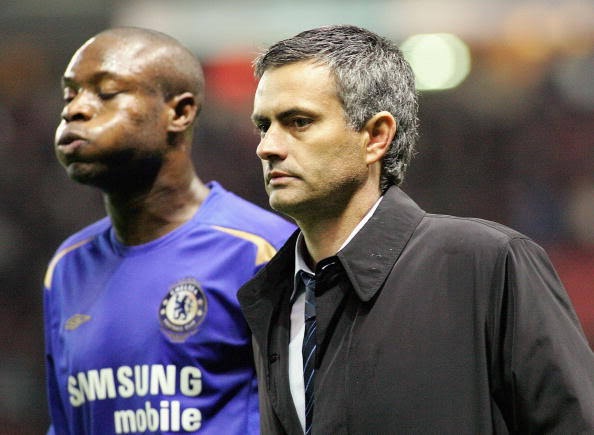 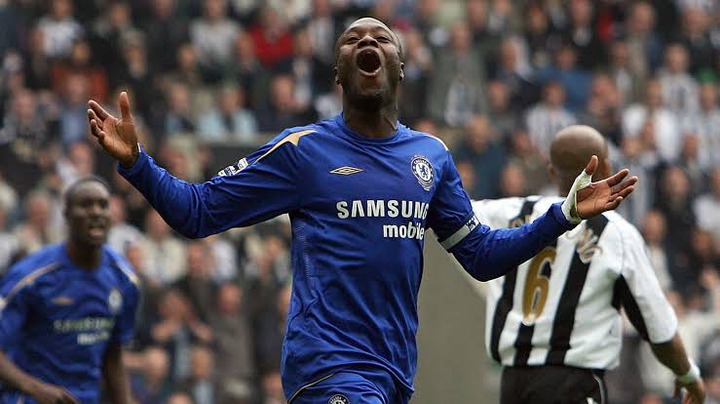 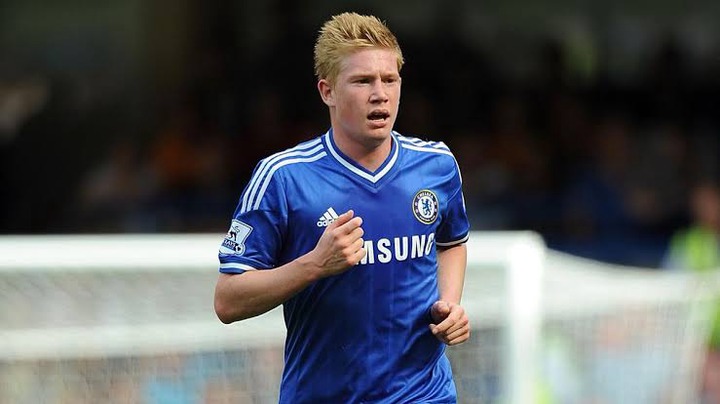 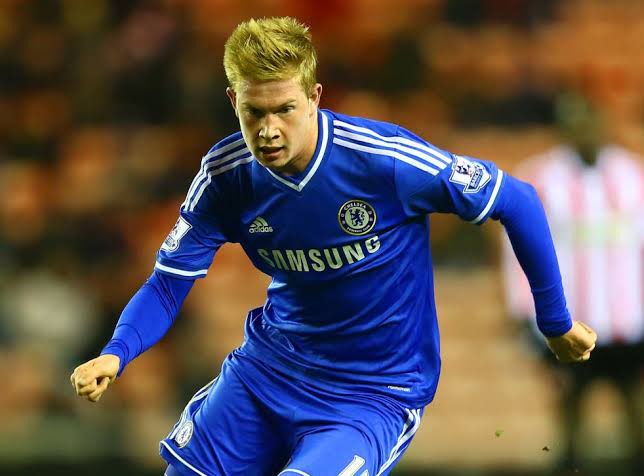 Many Chelsea fans were surprised when David Luiz decided to move to PSG in the summer transfer window of 2014. However, it is important to point out that David Luiz fell out with Jose Mourinho before he left Chelsea. This move made David Luiz the most expensive defender in football history. His transfer fee was £50 million. 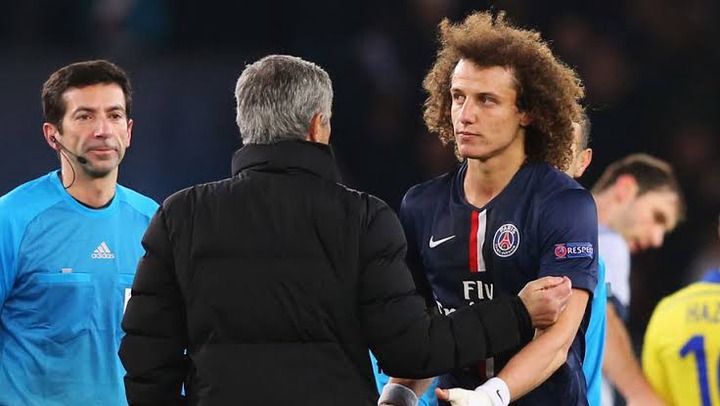 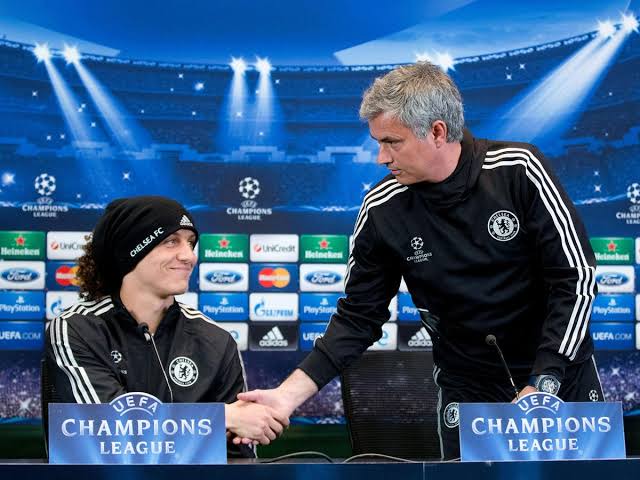