By Dailysoccer (self meida writer) | 20 days

Later on today, the whole world will be witnessing one of the biggest and most anticipated games this weekend, which is the clash between Chelsea and Manchester City in the semi-finals of this season's FA Cup at Wembley Stadium. Both teams have so much to play for which is more reason why the match is one to look forward to. 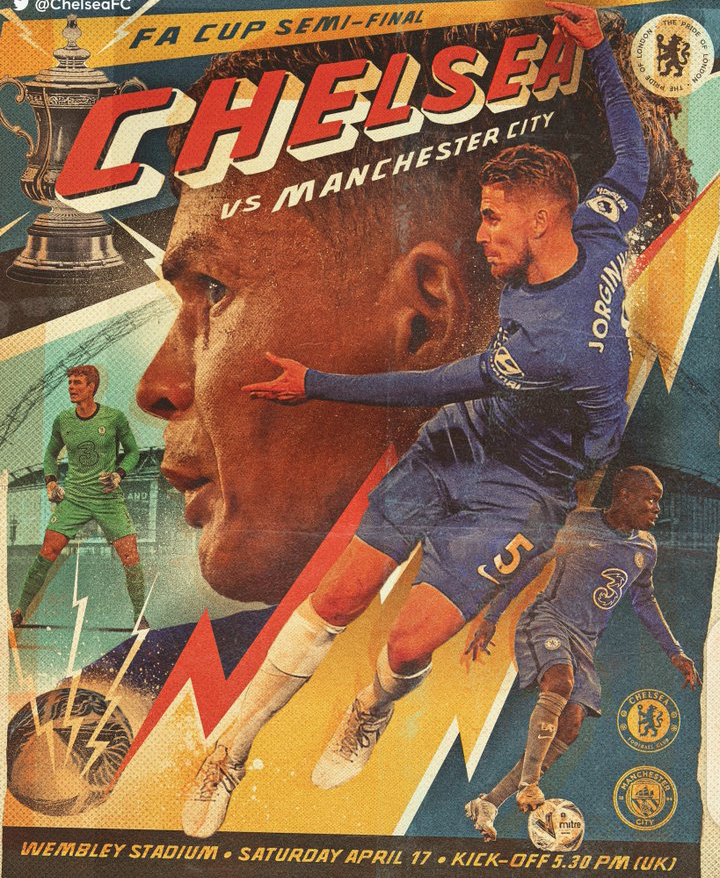 Chelsea F.C. are currently one of the highest performing clubs in the Europe top 5 leagues. The Blues experienced a massive turnaround the very moment they appointed Thomas Tuchel as their manager and I must say, virtually everything has been working out in their favor ever since. Chelsea desperately needs a trophy as a reward for their efforts this season and the Emirates FA Cup is a 'viable' opportunity for them to achieve this. 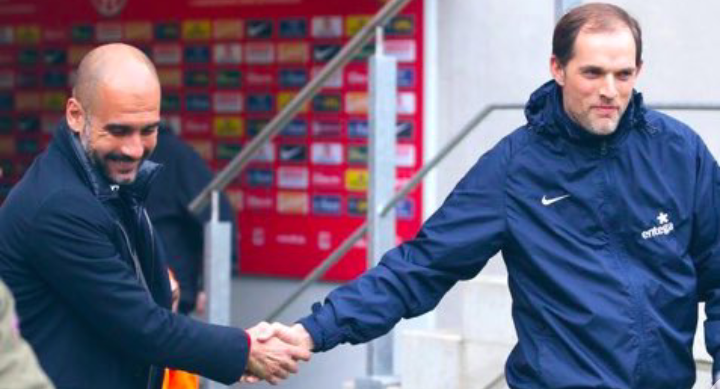 On the other hand, Manchester City also needs every trophy they can get their hands on this season. There is a possibility of them winning a quadruple this season i.e The Premier League, The FA Cup, The EFL, and The Champions League, and am pretty sure they will do whatever it takes to make this a reality.

The FA Cup semi-final clash between Chelsea and Manchester City at Wembley Stadium will be a tough one no doubt about that. However, this is not the first time both teams will face each other in the same competition, the same stage, and the same venue. Let's quickly take a look at what happened the last time Chelsea faced Manchester City in the FA Cup semi-final at Wembley Stadium. 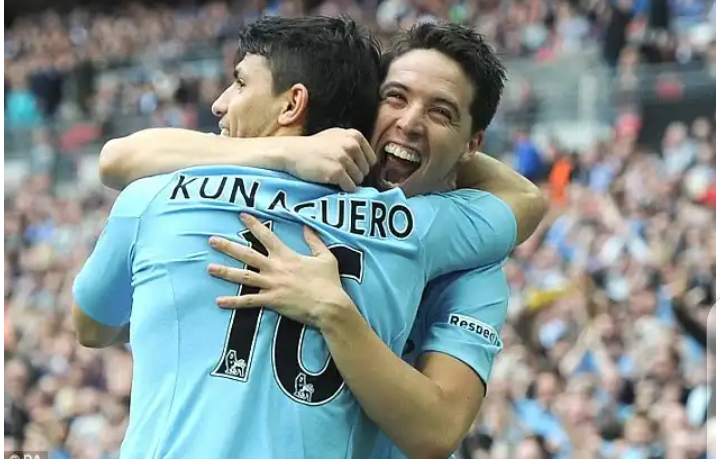 On the 14th of April 2013, Manchester City booked their place in the FA Cup final after thrashing Chelsea 2-1 at the Wembley Stadium. Goals from Samir Nasri and Kum Aguero in the 34th and 47th minutes put City in control while Demba Ba's strike in the 66th minute gave Chelsea hope of a comeback. However, Chelsea's inability to find an equalizer saw Manchester City progress to the semi-final of the competition. 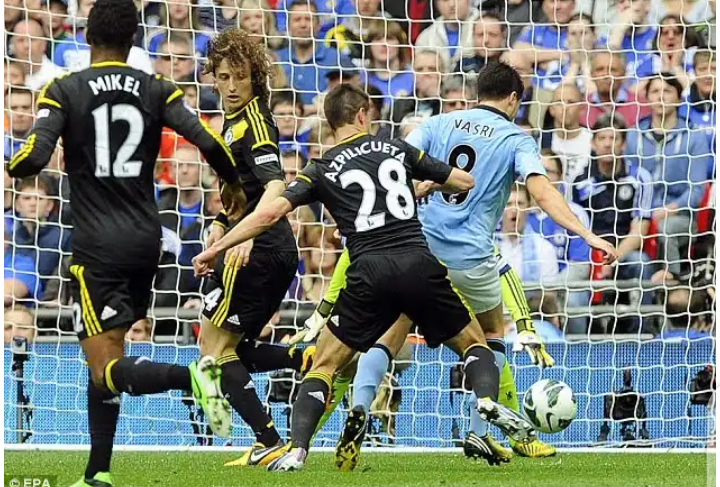 Though Kum Aguero, who was one of the goal scorers the last time both teams clashed at Wembley will not be available for today's game due to an injury, Manchester City still has the quality of players they need to replicate the same result. 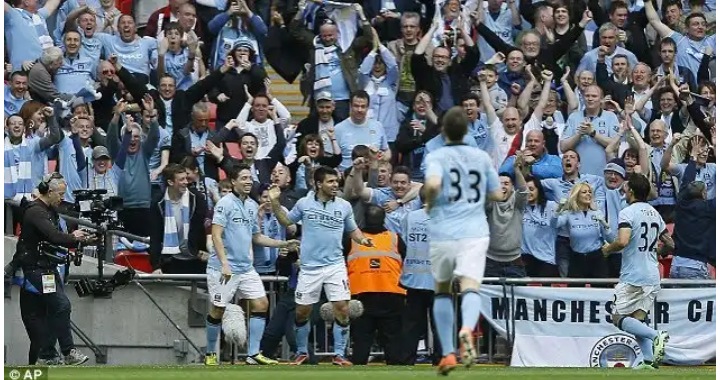 Do you think history will repeat itself today and Manchester City will defeat Chelsea to scale through to the final of the FA Cup today?

Kindly drop your honest opinion in the comment section below.