A London derby final on August 1

By OwoichoDan | self meida writer
Published 7 months ago - 0 views 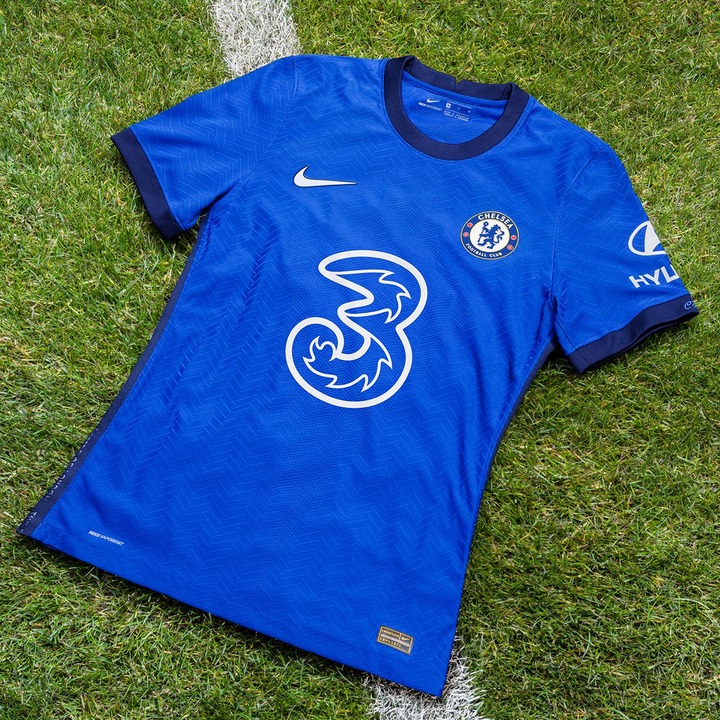 On the 1 of August,We'll witness another London derby final after impressive victories from the London teams over the Manchester clubs.

Arsenal pulled off a surprise when they defeated Manchester City 2-0 at Wembley t book a place in the final( thanks to goals from Aubameyang). They came into the game as Underdogs and it was a battle of Apprentice vs Master ( Arteta vs Guardiola). Arsenal toik the in the lead in the 19th minute and finisged off the game in the 71st minute to completely stunned the citizens and end their chances of retaining the cup and improved theirs chances on a silverware this season.

The other semi final encounter saw Chelsea see off Manchester united in style. Chelsea were looking to take revenge and keeps itss pride after losing to united three times already this season,which they did in a very impressive style seeing man lose their first match in 19 encounters. Chelsea took the lead in the last minutes of the first half after Oliver Giroud lashed on to the low cross of Azpilicueta and a terrible mistake from De Gea. It didn't take long for chelsea to double its lead In the second half after a long range effort from Mason Mount and and own goal from united Captain. United got a consolation goal after Bruno Fernandez converted from the spot to make it 3-1.

Its a London derby Final again this tear. We witnessed one last year at Europa League.

Who would emerge winner this time?

Content created and supplied by: OwoichoDan (via Opera News )

all league table download zlatan yeye boyfriend nigerian navy list of successful candidates pinterest fashion ankara taraba facts
Opera News is a free to use platform and the views and opinions expressed herein are solely those of the author and do not represent, reflect or express the views of Opera News. Any/all written content and images displayed are provided by the blogger/author, appear herein as submitted by the blogger/author and are unedited by Opera News. Opera News does not consent to nor does it condone the posting of any content that violates the rights (including the copyrights) of any third party, nor content that may malign, inter alia, any religion, ethnic group, organization, gender, company, or individual. Opera News furthermore does not condone the use of our platform for the purposes encouraging/endorsing hate speech, violation of human rights and/or utterances of a defamatory nature. If the content contained herein violates any of your rights, including those of copyright, and/or violates any the above mentioned factors, you are requested to immediately notify us using via the following email address operanews-external(at)opera.com and/or report the article using the available reporting functionality built into our Platform 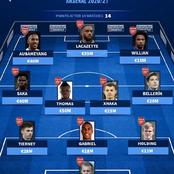 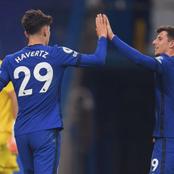 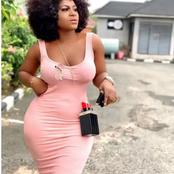 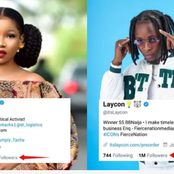 Mothers, See Unique And Attractive Ankara Styles That Will Make People Want To Be Around You 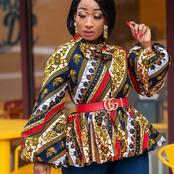 Some days to Mothering Sunday, new arrival of African dress styles you may like to sew 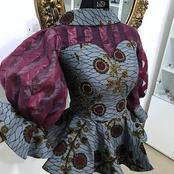 Look Elegant With These 52 Lovely Styles This Week 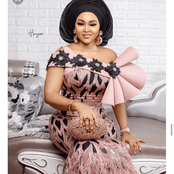 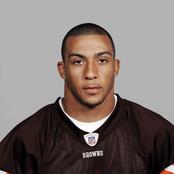 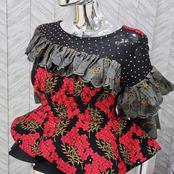 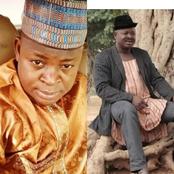