FA Cup: Possible Line-up for both Manchester United and Chelsea

FA Cup: Possible Line-up for both Manchester United and Chelsea 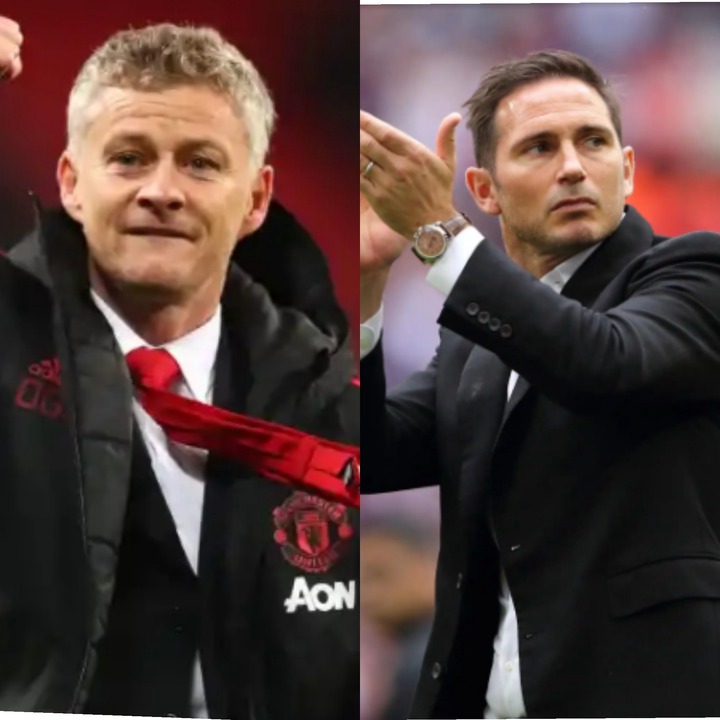 How Manchester United could line up against Chelsea 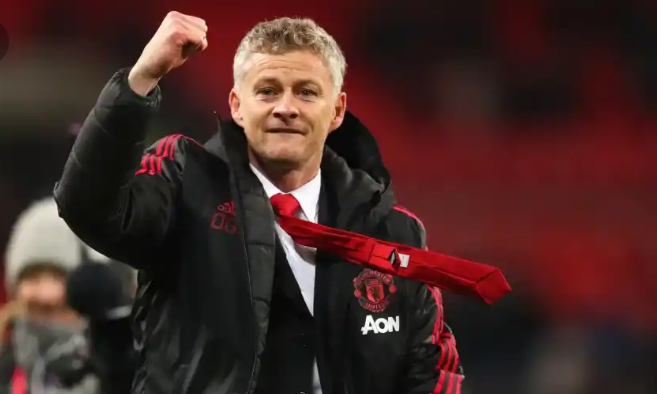 Manchester United focus shifts from top-four run to the FA Cup on Sunday when they travel to Wembley to take on Chelsea in the semi-finals.

Ole Gunnar Solskjaer's side go into the match with a 19-game unbeaten run competitions - their longest unbeaten run since November 2010.

The Red devils have equally beaten Chelsea 3 times as of now this season and are the favourite to arrive at a record 21st FA Cup final heading into Sunday's blockbuster standoff.

Both Solskjaer and Chelsea manager Frank Lampard must weigh up the amount they need to pivot their team for what is without a doubt a big match, but not top of their list with Champions league Qualifications.

United's current form has generally been down to a deadly unit, however Greenwood, Anthony Martial and Bruno Fernandes could be left out in the game in other to keep them strong ahead of the two remaining EPL matches.

Solskjaer might be quick to keep in at least two of the active quintet in his side, however, Marcus Rashford and Paul Pogba could be the pair to get nod.

Odion Ighalo will plan to lead the line having scored in each of the four of his past beginnings for the club, netting multiple times in that run, while Daniel James is likewise pushing for a beginning.

Nemanja Matic and Fred could equally return into the side, while Diogo Dalot will be cheerful of an uncommon appearance having been looked in the middle as Solskjaer went for Timothy Fosu-Mensah at left-back against crystal palace. That choice was forced on United to a limited degree with both Luke Shaw and Brandon Williams sidelined and, while both stay doubtful for this one, Williams appears responding from his facial injury so as to begin.

The last change to the beginning XI is probably going to come in goal, with cup keeper Sergio Romero coming in for David de Gea.

How Chelsea could line up against Manchester United 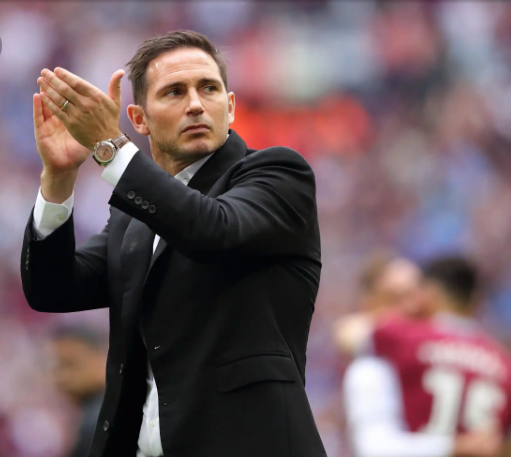 Chelsea will be hoping to reach at a third FA Cup final in the last four seasons when they face Manchester United in the semi-finals at Wembley on Sunday.

The Blues are involved in a top-four race which involves Manchester United, but they should hold on in order to concentrate on the cup in what is a repeat of the 2018 and 2007 finals.

Chelsea come into the match off the end of a 1-0 victory over Norwich City on Tuesday night, keeping them third in the EPL.

Chelsea may have less need to rest their players than United since they had a enough time to prepare, however, Lampard will also have to focus on their last two EPL fixtures against Liverpool and Wolves.

Rotation is still necessary despite the gravity of this game as well, with the likes of Tammy Abraham, Mason Mount and Callum Hudson-Odoi among those pushing for a review to the first XI.

Ross Barkley was the hero in the quarter-finals with his third FA Cup goal of the season, and he could be repaid with a start this time around.

N'Golo Kante and Billy Gilmour stay inaccessible, however, leaving Jorginho as the only decision to begin in the holding midfield role. 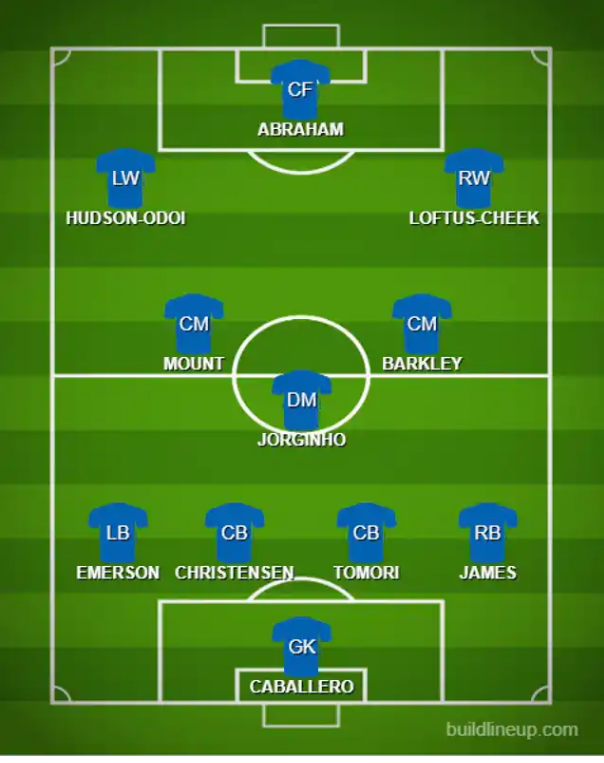 Fikayo Tomori's arrival to fitness implies that Lampard could name a unique back five for this match, with Reece James, Andreas Christensen and Emerson Palmieri all pushing to begin as well.

Willy Caballero is equally expected to come into the Line-up instead of Kepa Arrizabalaga.