Jose Mourinho's move to AS Roma has added some lighting actions to the Italian league, with AS Roma already showing some clear signs of improvement despite their embarrassing 6-1 lose at the hands of Bodoe/Glimt FC in the Europa Conference League last Thursday. Napoli, under Luciano Spalletti, has been simply irresistible and impressive, with a victory today certain to return them to the summit of the Serie A today. 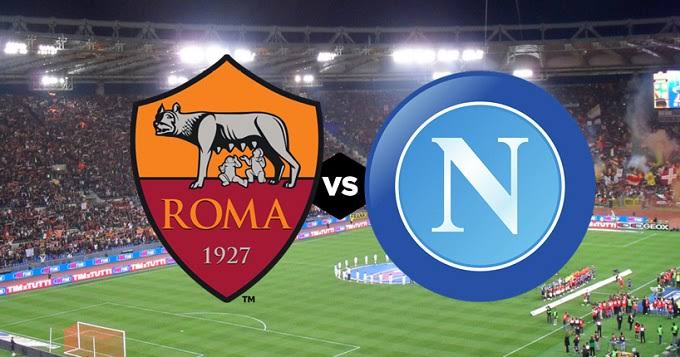 Ahead of the match at Stadio Olimpico, Rome, 05:00pm (GM +1), let's look at the Previous Fixtures between AS Roma and SSC Napoli, How Mourinho Could Line Up His Team And The Predicted Match Outcome.

Previous Fixtures between AS Roma and SSC Napoli 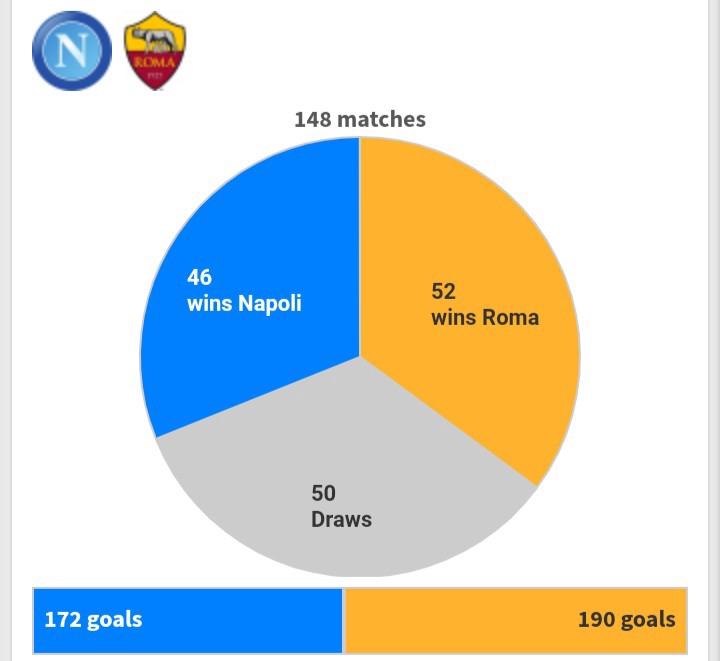 Napoli have won all their eight(8) league matches so far, with just a point separating them from leaders AC Milan ahead of this fixture. AS Roma started the season brightly, but have dropped further down to 4th after suffering three away defeats to Verona, Lazio and Juventus.

How Mourinho Could Line Up His Team

In a 4-2-3-1 formation, Jose Mourinho could line up his team as shown below. 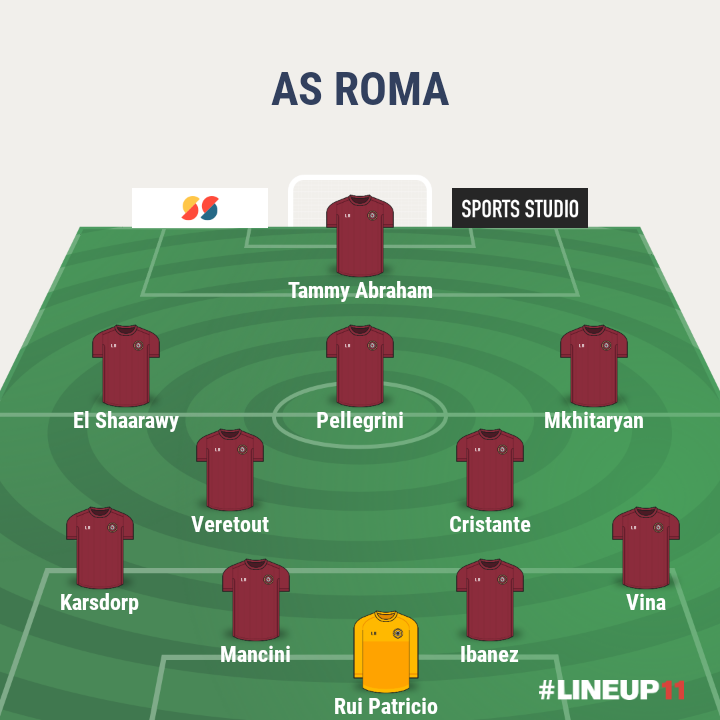 Jose Mourinho's record of not losing any home fixture in Serie A has continued after maintaining unbeaten streak at Stadio Olimpico since taking over in the summer. That record will however be put to test this evening, as Napoli hitman Victor Osimhen have been in red hot form. However, AS Roma are likely to triumph or play out a thrilling draw with the Naples in this fixtures.