By Franklino (self meida writer) | 9 months 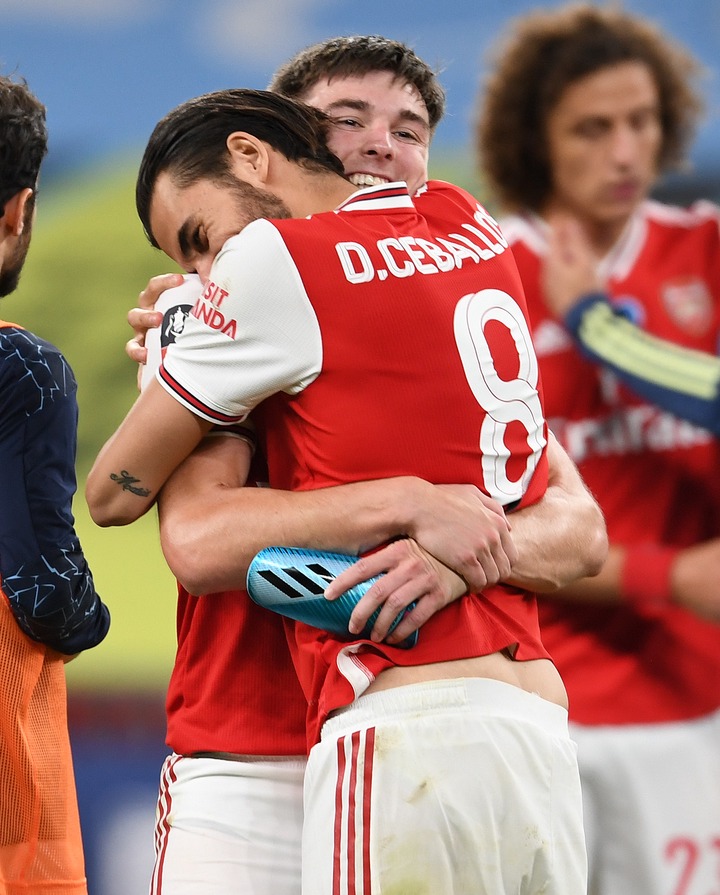 Arsenal will travel to Villa Park tomorrow to take on relegation struglers Aston villa in their Premier league week 37 encounter.

Mike Arteta's men will be in confident mode heading to the Villa Park to face Villa, having beaten both Liverpool and Manchester City this past week. The North London club are through to the FA Cup finals were they will take on Chelsea FC on August 1st.

Arsenal will be counting on the form of the club's skipper Aubameyang who scored twice at Wembley against City and hope he replicates the form tomorrow against Villa. Arsenal won the first leg of this fixture earlier in the season at the Emirates despite being reduced to 10 men in the first half. The Gunners grabbed a later winner courtesy of Aubameyang's late freekick.

A win for Arsenal will keep their hope of Europa league qualification for next season alive ahead of their final game of 2019/2020 Premier league season this weekend against Watford.

Shkodran Mustafi is unavailable for selection after his hamstring injury against Manchester City while Eddie Nketiah returns to the squad after the completion of his games suspension.

Content created and supplied by: Franklino (via Opera News )

OPINION: 4 Costly Mistake Manchester United made as Liverpool beat them 4 - 2 with a Comeback

OPINION: VAR And Referee Should Apologize To Carlo Ancelotti After Ming's Was Not Given A Red Card

Opinion: Mane Should Apologize to Klopp Publicly, After His Disrespectful Behavior Towards the Coach