As usual, Cristiano Ronaldo stole the show at Old Trafford with his late winner for Manchester United, but there is one aspect of his game which really impressed me today. 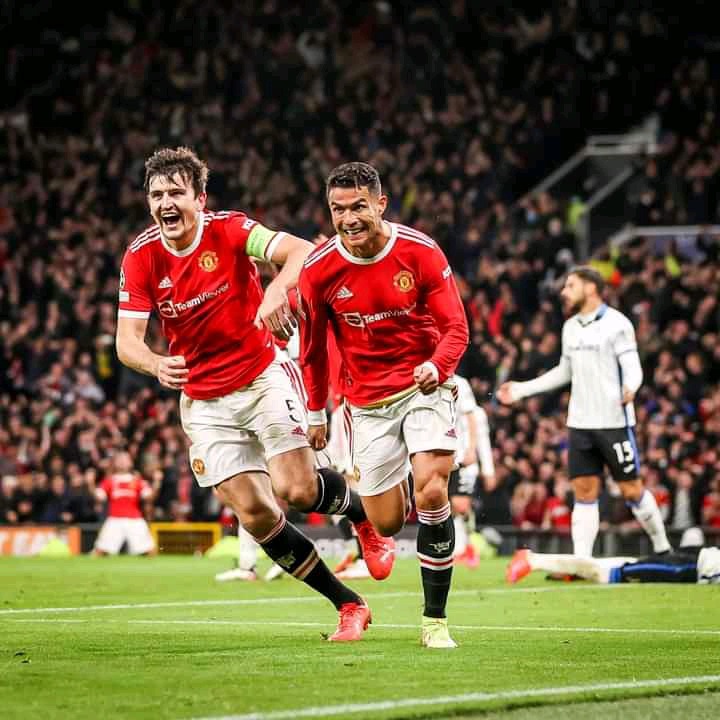 The Red devils started the game in a lacklustre fashion, as they failed to pressurize the Atlanta defence. Showing no sign of urgency, they were penalized in the 15th minute, Atlanta striker Pasalic got the better of Lindelof to score the opener of the game. Atlanta doubled their lead in the 29th minute after a Koopmeiners corner kick was met by Demiral, who put a powerful header past De Gea. Marcus Rashford came close to reducing the deficit to one in the 42nd minute, but his inability to convert his chance ensure that Atlanta finished the first half in front. 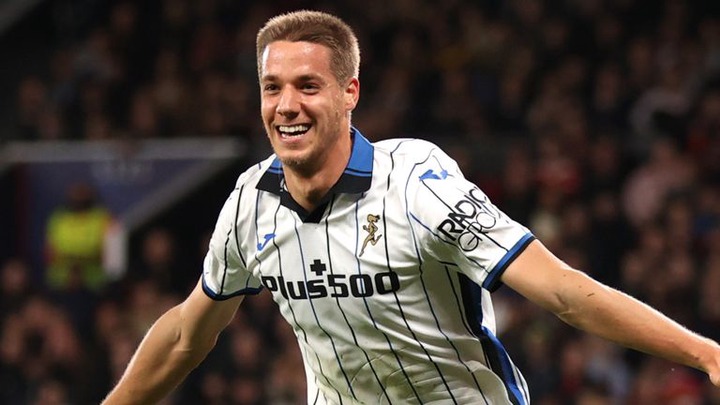 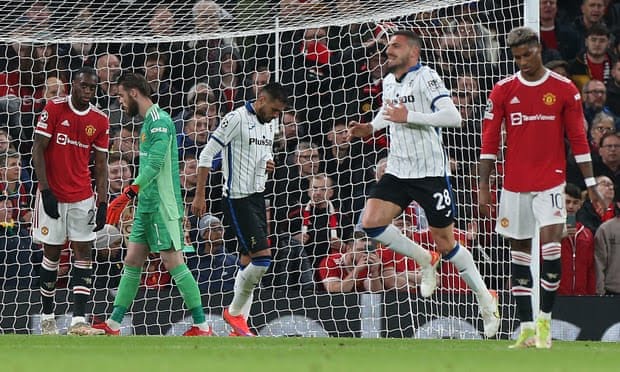 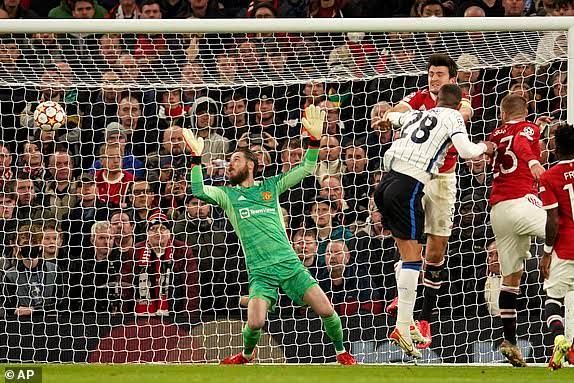 It seems Solskjaer's half-time talk lifted the spirit of the Manchester United's players, as they started the second half with purpose. Ronaldo got close to pulling one back in the 53rd minute, but the Atlanta goalkeeper stood his ground to deny the Portuguese a goal. Minutes later, Marcus Rashford scored United's firsts goal after a sublime pass from Fernandes. The goal lifted the morale of the players, and they applied pressure to the opponent defence. Harry Maguire scored the leveller in the 75th minute to give United a hope of getting three points in the game. 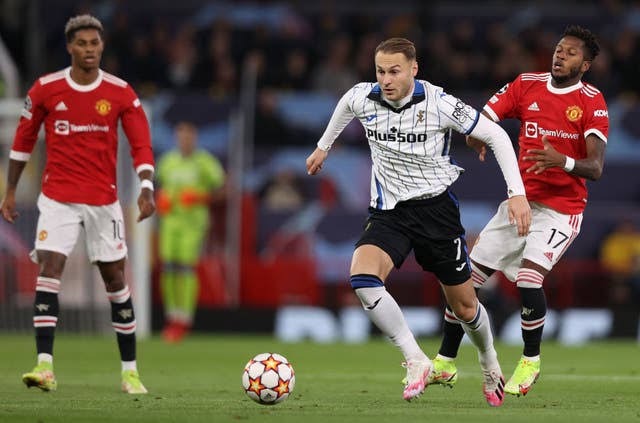 Solskjaer made some tactical changes late on, as he brought in Paul Pogba and Cavani to boost the attack. They gave everything, and it paid off in the 81st minute, as man of the moment, Cristiano Ronaldo, shook Old Trafford with a decisive header to give Manchester United the three points. 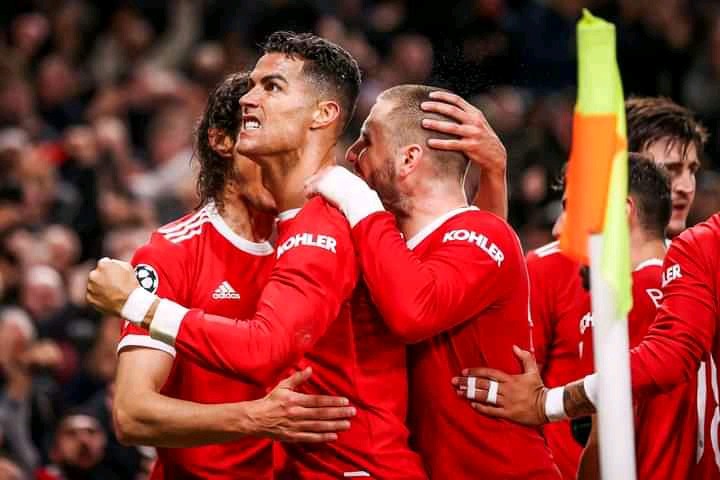 Despite scoring the late winner of the game, Cristiano Ronaldo showed an unusual work rate in the game. Unlike him, he was found sprinting back to help the defenders anytime Atlanta threaten. This was evident in the 89th minute of the game, where he tracked back and blocked a potential cross. I was really impressed with this action, as it showed that he really wanted to win.