By Iamzeeboi (self media writer) | 4 months ago 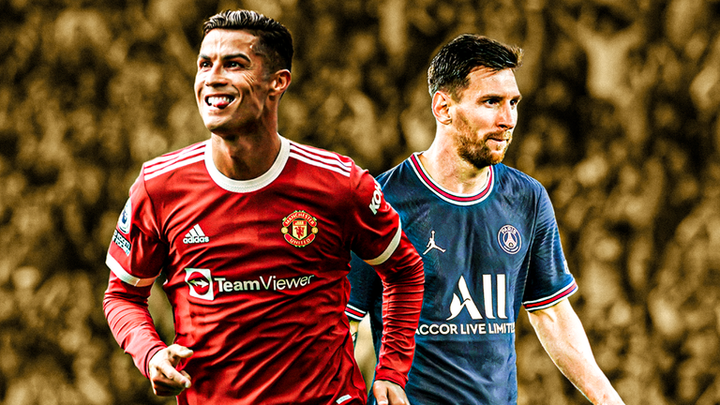 According to Forbes, Ronaldo would earn $125 million (£91.63 million) before taxes in the 2021-22 season after returning to Manchester United, with $70 million (£51.31 million) coming from his salary and bonuses at Old Trafford.

Despite signing a lucrative contract with Paris Saint-Germain in the summer, Messi, who topped the standings last year, drops to second. 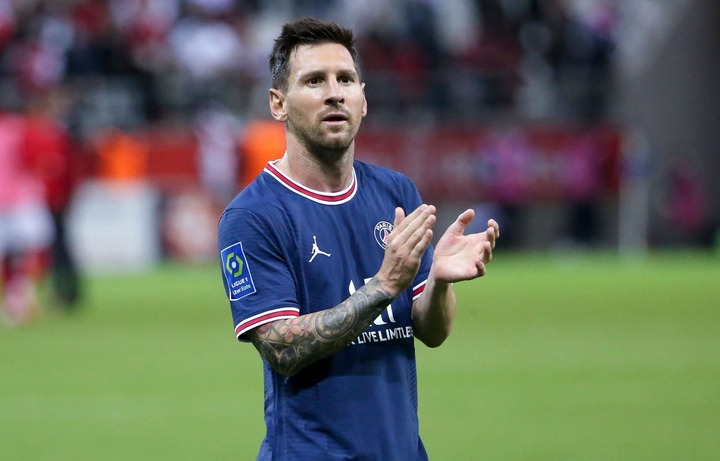 Forbes claims the former Barcelona player will make $110 million (£80.63 million) this season, with $75 million (£50 million) coming from his salary and bonuses at Parc des Princes.

Leo Messi's club teammates Neymar and Kylian Mbappe, meanwhile, are 3rd and 4th on the list. 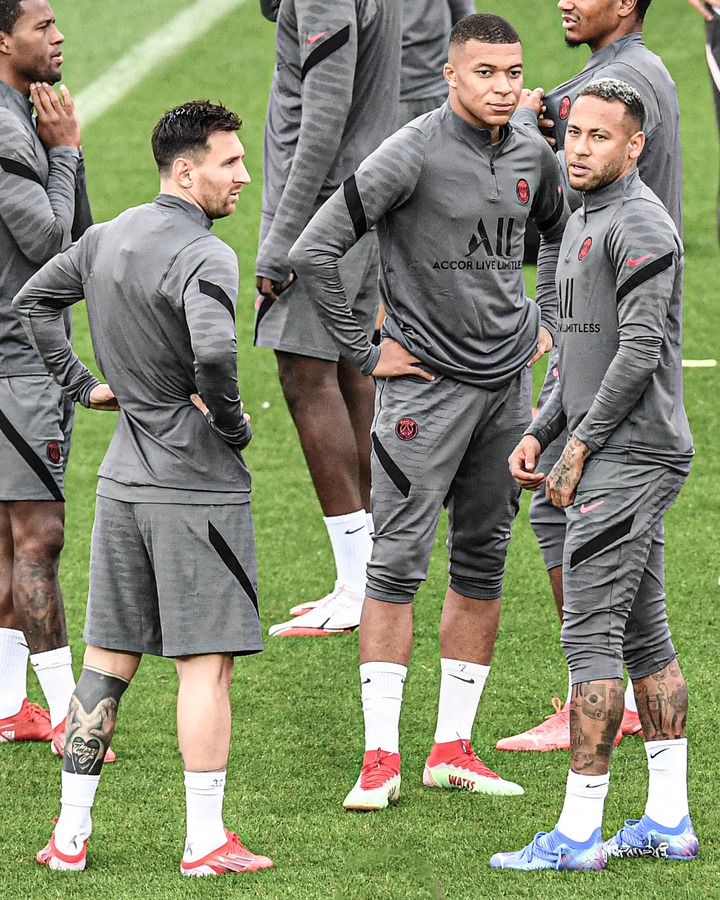 Former Barcelona player Andres Iniesta is rated seventh on the list with earnings of $35 million (£25.66 million), the majority of which comes from his pay and bonuses at Vissel Kobe in Japan. 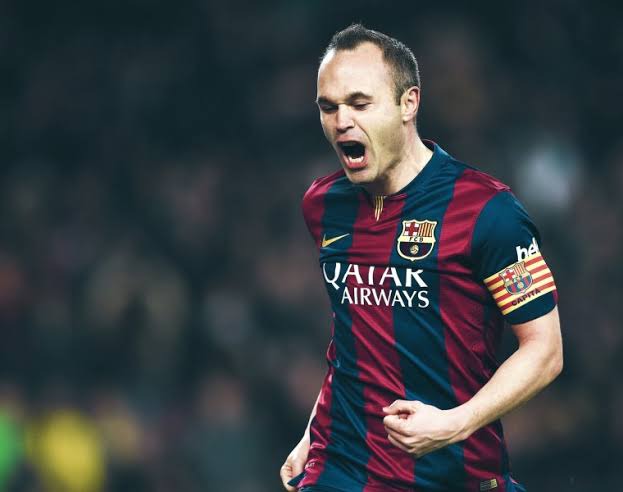