Should Barca sign him? See another superstar who can't stop thinking about joining Messi at Camp Nou

When a player is really committed to joining a club, it shows that this player will give his best if this particular club eventually signs him.

Recently, some top players are showing their interest in moving to Barcelona and they are publicly making their feelings known. One reason they want to join the Catalans is to get the chance to play alongside Lionel Messi whose future at Barca is still uncertain. 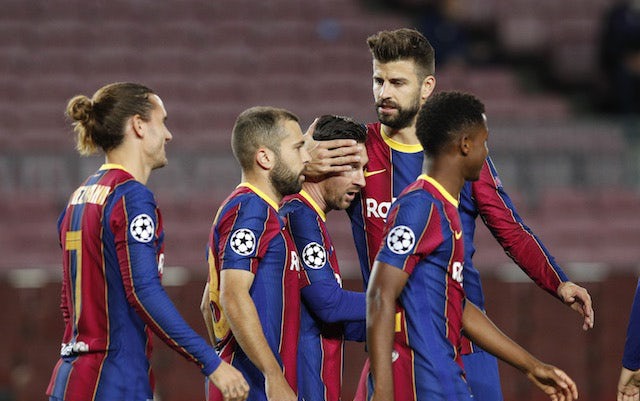 We've heard about Lautaro Martinez who tried to move to Camp Nou but was prevented by Barca's financial problems. Also, Sergio Aguero couldn't help but disclose his intention of playing with Messi at club level. 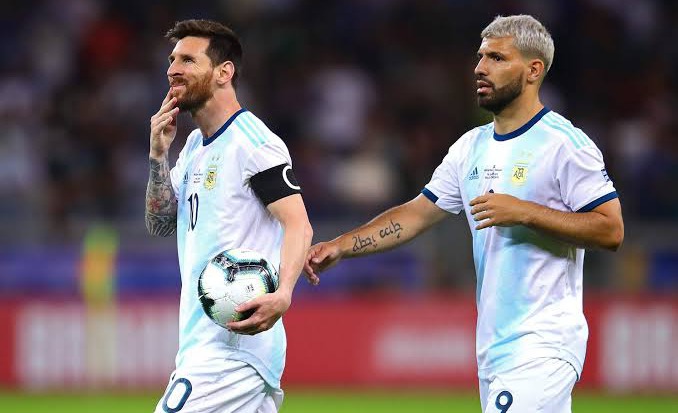 But now, one top attacker has also stated publicly that he likes Barca a lot. This player is Napoli's Hirving Lozano. 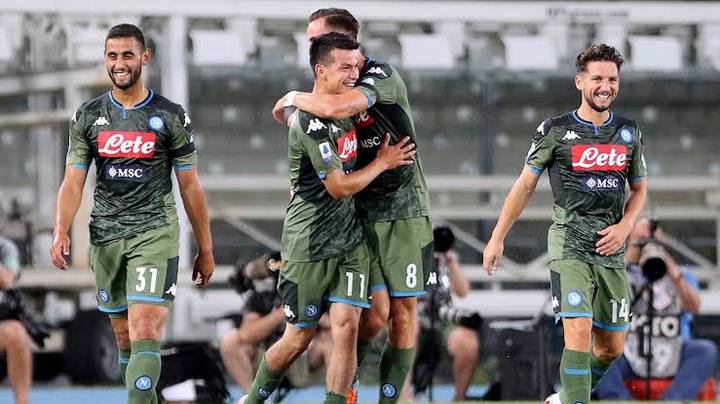 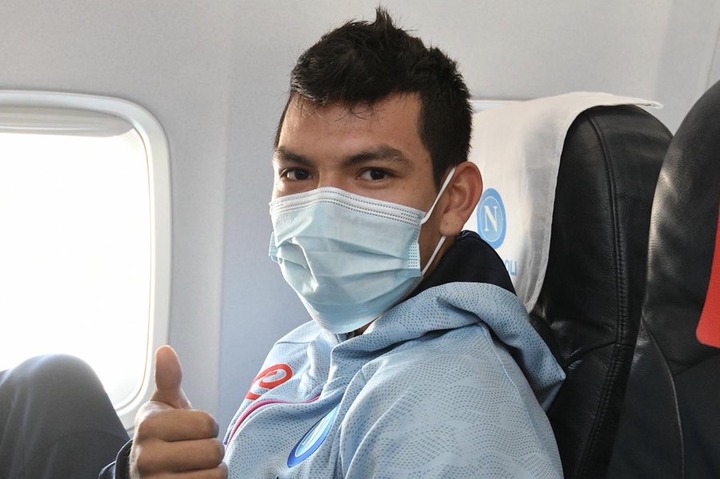 Lozano is the highest goal scorer for Napoli this season with 4 goals and 1 assist in 9 appearances. What makes him stand out is his versatility in attack. He is a left winger but can play anywhere in attack. The Mexican knows how to dribble and he has pace. 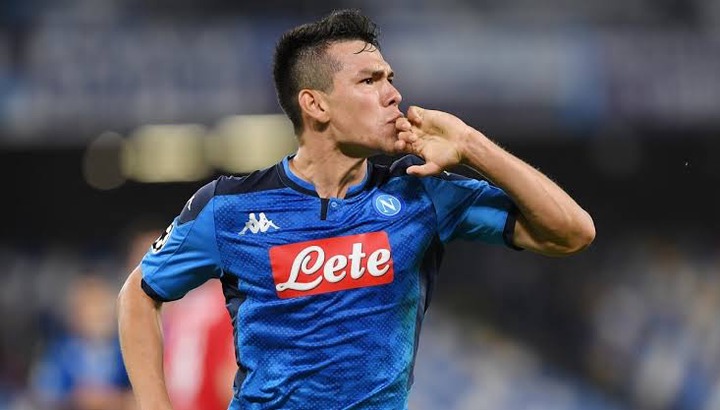 When we take a closer look at how 25-year old Lozano plays, he is a type of player who fits into Barca's system and if the Spanish club decide to move for him, his eagerness to join the club will make the deal easier. 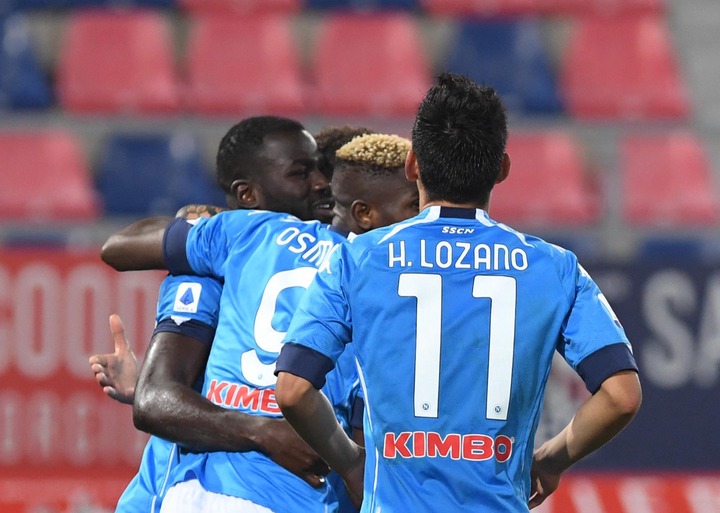 So, should Barca make a move for him?

access money ayo mogaji betnumbers gr hypergamy jamb 2020 2021
Opera News is a free to use platform and the views and opinions expressed herein are solely those of the author and do not represent, reflect or express the views of Opera News. Any/all written content and images displayed are provided by the blogger/author, appear herein as submitted by the blogger/author and are unedited by Opera News. Opera News does not consent to nor does it condone the posting of any content that violates the rights (including the copyrights) of any third party, nor content that may malign, inter alia, any religion, ethnic group, organization, gender, company, or individual. Opera News furthermore does not condone the use of our platform for the purposes encouraging/endorsing hate speech, violation of human rights and/or utterances of a defamatory nature. If the content contained herein violates any of your rights, including those of copyright, and/or violates any the above mentioned factors, you are requested to immediately notify us using via the following email address operanews-external(at)opera.com and/or report the article using the available reporting functionality built into our Platform

Check Out Some Unique High Waist Jeans for Ladies 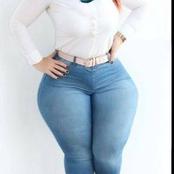 Latest ARSENAL News Ahead Of Their Next Game, Odegaard, Auba, Martineli, Sokratis, Mustafi And More 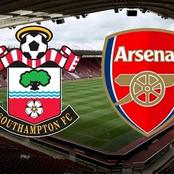 Four skills you can learn that will always bring you money and make you financially free. 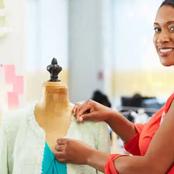 Find Out Some Unique Ladies Fashion 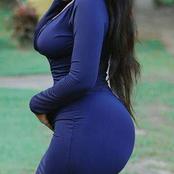 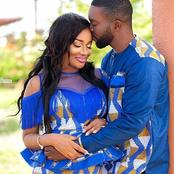 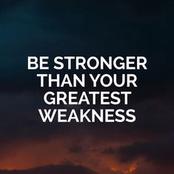 Check Out 5 Photos Of Patoranking With Singer Yemi Alade Wonderful things you should do immediately you wake up 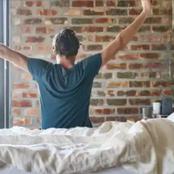 5 Basic facts About Mary, the mother of Jesus A Christian Should Know 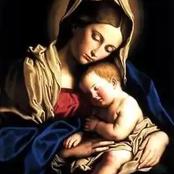 If You Want Your Aged Mother to Live Longer, Make Sure She Does These 3 Things 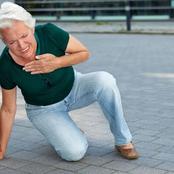