The video assistant referee was deeply involved in many controversial decisions against teams this weekend. The premier league week 9 matches saw the technology taking a good number of decisions for the center referee during matches. 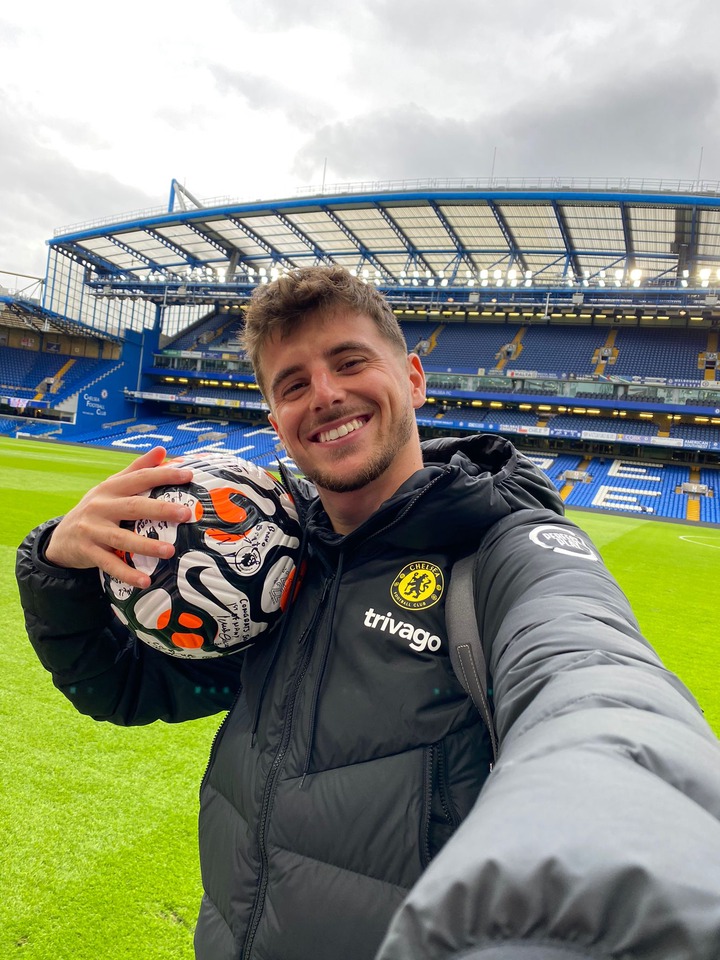 The red devils were denied of their only goal which was scored by Cristiano Ronaldo. The Portuguese Captain was penalized for being in an offside position before he received the ball. 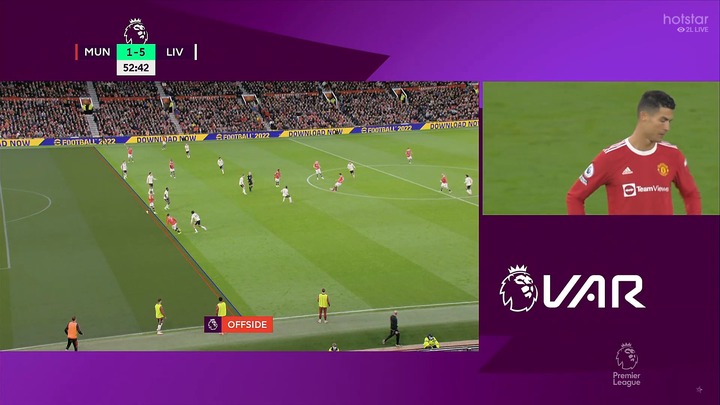 Spurs deserve a Penalty after Kurt Zouma tackles Tanguy Ndombele inside the 18 yard box without a contact with the ball. The video assistant referee after replay decided not to award a Penalty to Tottenham Hotspur. 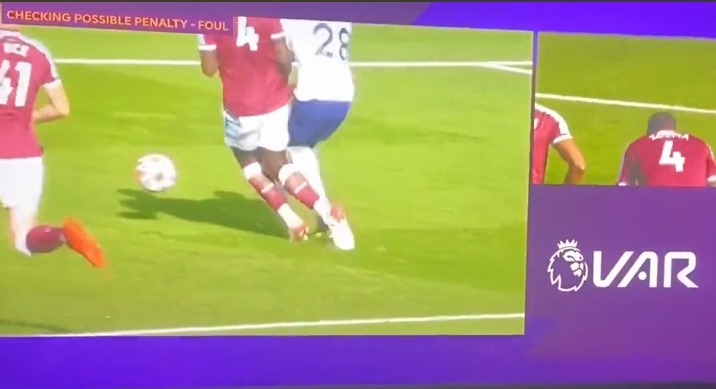 Romain Saiss lunged a dangerous tackle on Raphinah, but the center referee ended up giving him a yellow card. The player was supposed to be sent off for such dangerous tackle against an opponent. 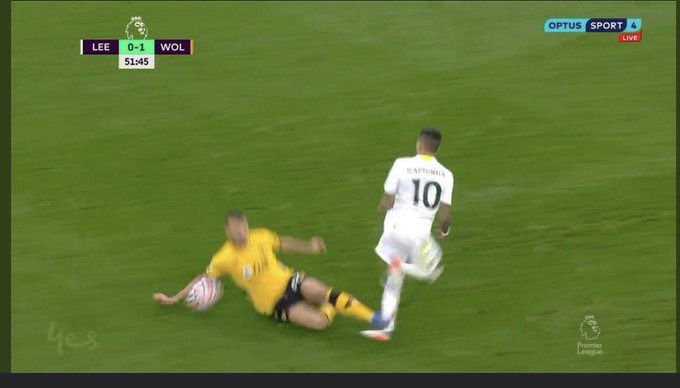 The video assistant referee did not review the Incident, and the match was allowed to continue. The Injured player was substituted off the pitch.

Cristiano Ronaldo was supposed to be given a red card for a violent conduct. He purposely stamped on Liverpool's midfielder, Curtis Jones after he could not allow him to move with the ball. 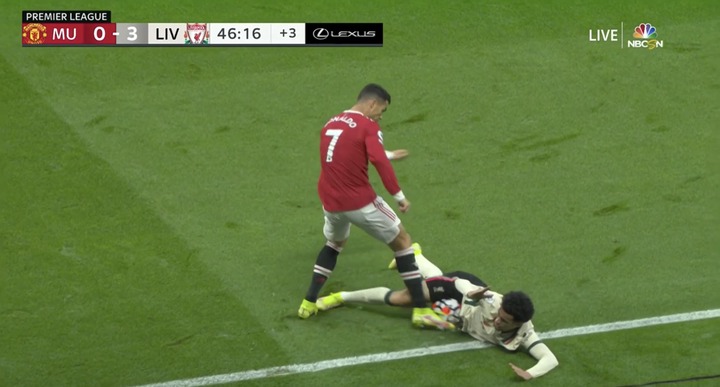 The center referee cautioned him with a yellow card for such dangerous foul play. The technology was supposed to overturn the yellow card decision band give him a red card.

The technology should be banned in England premier League if the right decision will not be taken. Fans are complaining bitterly every weekend, because of how it is being used. 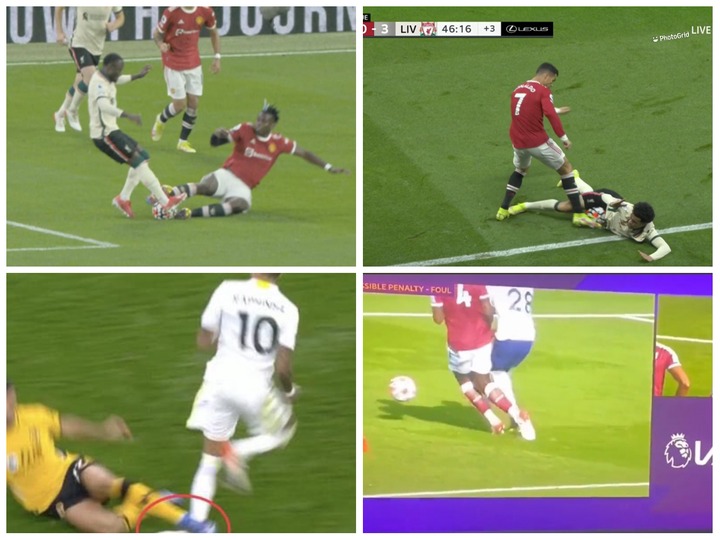