By Emmsloaded (self media writer) | 1 year ago

Manchester United began their FA Cup Quarter final campaign at Carrow Road today Saturday, as they face Norwich City as their hope to continue their search for silverware began.

It was Norwich's first FA Cup quarter-final since 1992. 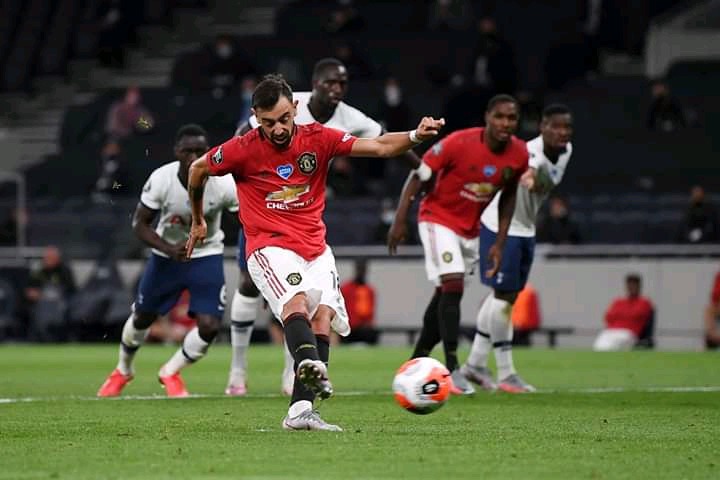 Manchester United started the game with a low performance, as Norwich city dominate most of the first half.

The first half ended goalless as both team were not able to break the deadlock.

The game ended 1-1 at full time as both team played to draw, Manchester United become the first team in English football to make six substitutions in the same game.

Harry Maguire score late in the extra time to give Manchester United a 2-1 win over Norwich city.

Manchester United have now qualify for the semi-final of the FA Cup.