During the weekend, The Red Devils were unable to get a good result as they suffered an embarrassing 4 - 2 loss to Leicester City in the English Premier League.

The English Premier League giants Manchester United were shambolic all through the match as they recorded only three shots on target against Leicester City. 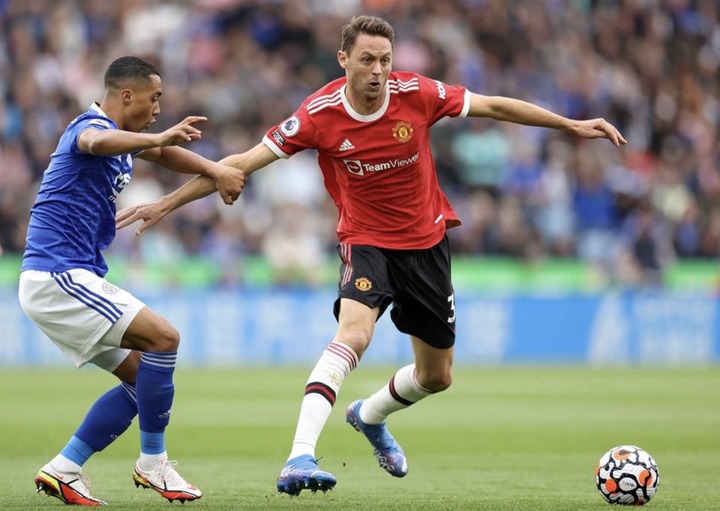 After their loss to Leicester City, the Manchester based club dropped down to 6th position on the English Premier League standings having amassed fourteen points this season.

The English Premier League giants Manchester United dominated possession in both halves but they were unable to score more goals against Leicester City. 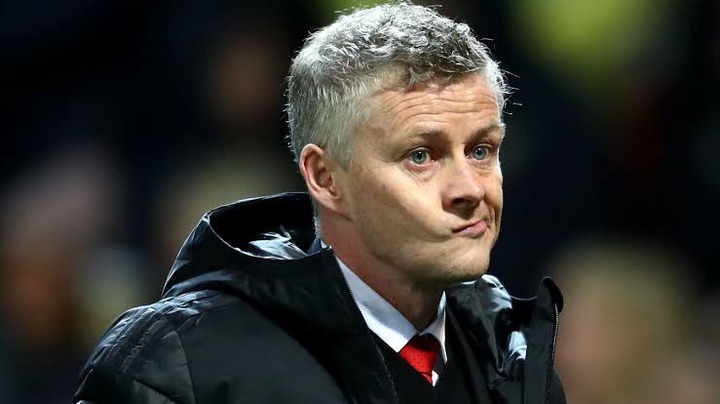 Since the start of this season, The Manchester United head coach has suffered five defeats across all competitions which include English Premier League, Carabao cup and UEFA Champions League. 1. EDDIE HOWE: The Ex - Burnley and Bournemouth head coach Eddie Howe is one of the most tactical mangers in the world of football.

The ex - Bournemouth head coach has a unique formation and strategy that suits Manchester United’s style of play. 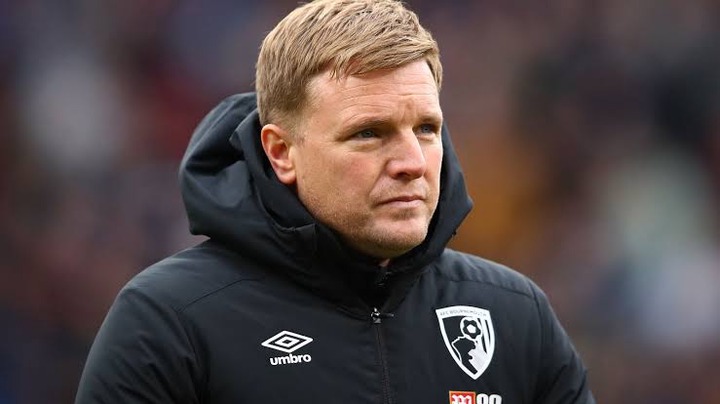 2. SAM ALLARDYCE: The Legendary England, West Ham and Everton head coach Sam Allardyce is also one of the most tactical mangers in the world of football.

The Legendary England head coach has a unique formation and strategy that suits Manchester United’s style of play. 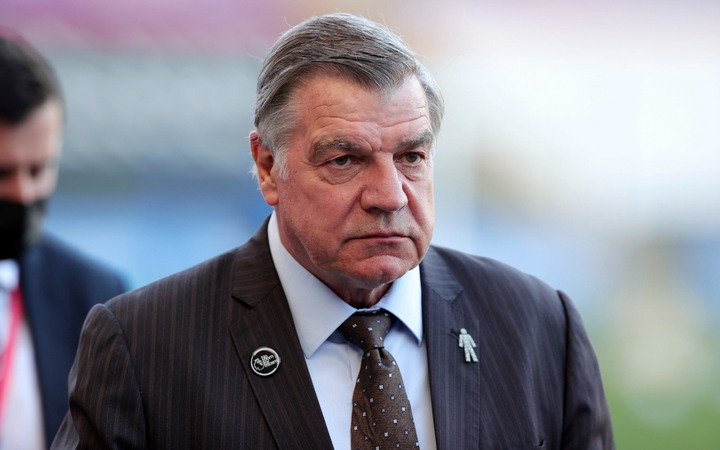 The Legendary tactician Rudi Garcia has a formation that suits Manchester United’s style of play. 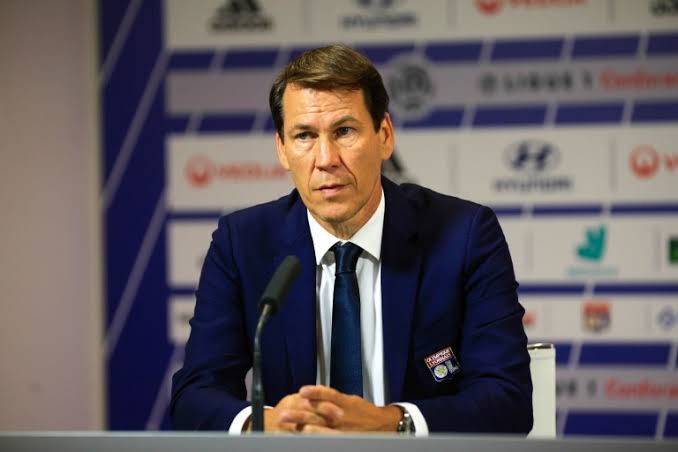 4. PAULO FONSECA: The Ex - Braga, Porto and Roma head coach Paulo Fonseca is also one of the most tactical mangers in the world.

The Ex - Porto tactician has a unique formation and strategy that suits Manchester United’s style of play. 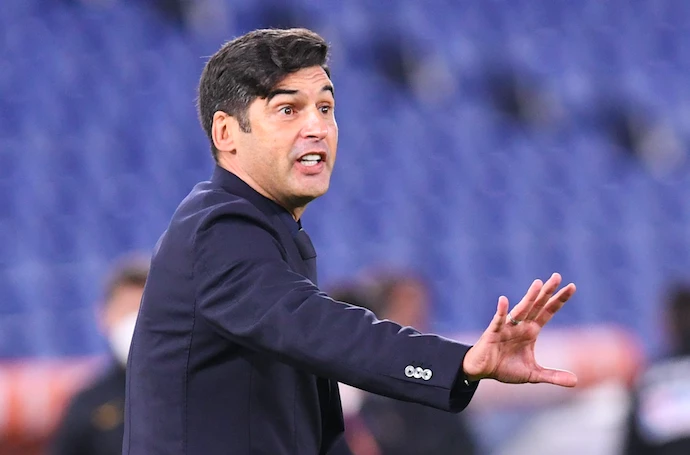