5 great left winger in the world! Giggs is Fifth, Ronaldinho is Second

Speaking of world-class left wingers, there seem to be a lot of outstanding people among them, but there are not many who may be called great stars, and there are only a handful of people familiar with them. Not long ago, "French Football" nominated 10 candidates for the Golden Globe Award "Best 11". Among them, Giggs, Henry, Rivaldo, Ronaldinho and Cristiano Ronaldo are considered great, and the fans are also very familiar with them. 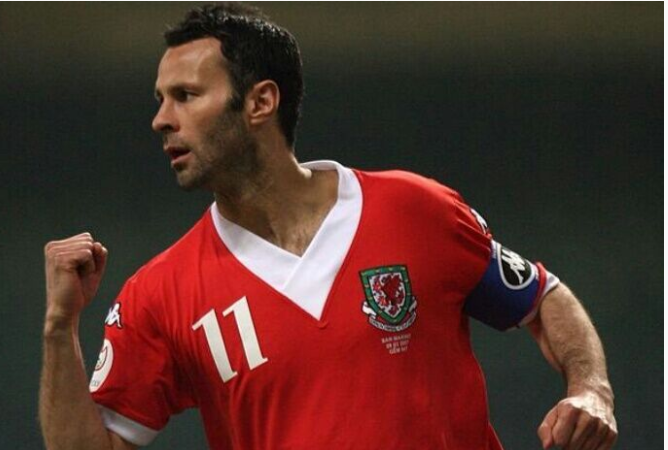 Giggs is extremely fast, can score goals and assists, making him the first model worker in the history of the Red Devils. As of today, he is still the No. 1 leader in Manchester United's appearances and assists.

France and the Arsenal have a very powerful forward-Henry. Objectively speaking, his performance at Arsenal is greater than in France. Henry has scored 216 goals in only 8 years at Arsenal and won 4 Premier League golden boots.

What's more interesting is that he also won the titles of "La Liga, Premier League, French Ligue 1, Champions League, 98 World Cup, 2000 European Cup" and so on. I remember that he ran like flying, and he could also score directly from a free kick. The shot was accurate, the dribbling was first-rate, and he was a proper striker. 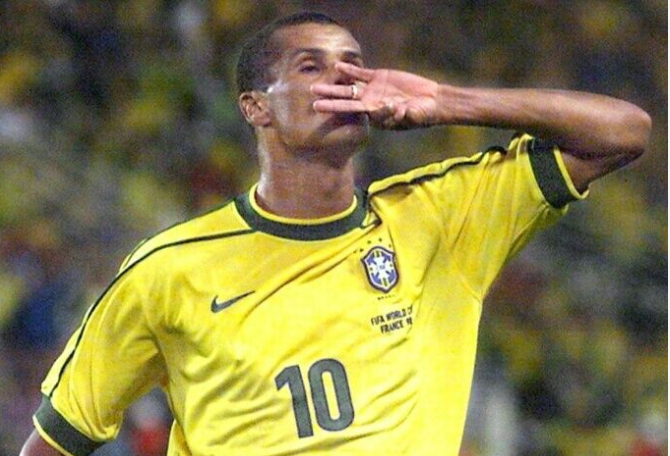 In 2002, The Samba won the World Cup, the 3R combination was very eye-catching, and Rivaldo was the hero behind that time, I remember the 99 America’s Cup, he scored 5 goals, tied with Ronnie as the golden boot, the same year also won the Golden Globe Award, the honor of World Footballer.

Don’t talk about it, Rivaldo’s role in the Brazilian team is very huge, but because of the size of Luo, he is often underestimated. In fact, others are properly world-class great stars. 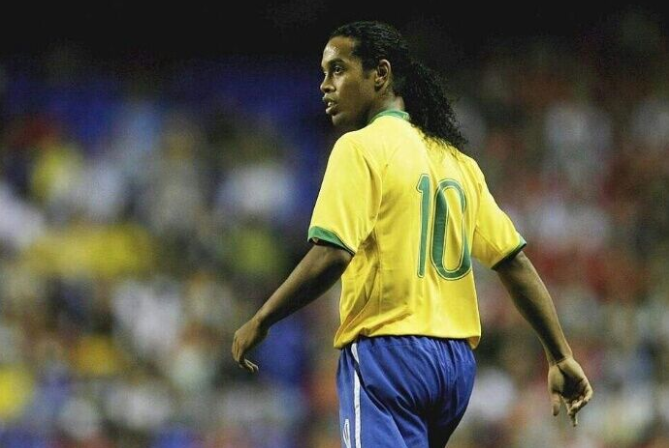 Although Ronaldinho is more like a central nuclear tycoon, he can actually break through the wing. There is basically no regret in his career. After all, the prizes he deserved have been received: dominate the Champions League, aspire to the Copa America, the World Cup, win the Golden Globe, and become the world footballer.

n 2003, Ronaldinho came to Barcelona, ​​and then he went all the way to "open black" like a "runaway", dominating the Champions League is his masterpiece. The 1999 America’s Cup champion and the 2002 World Cup champion, these are the masterpieces of Ronaldinho, who represented Brazil 97 times. 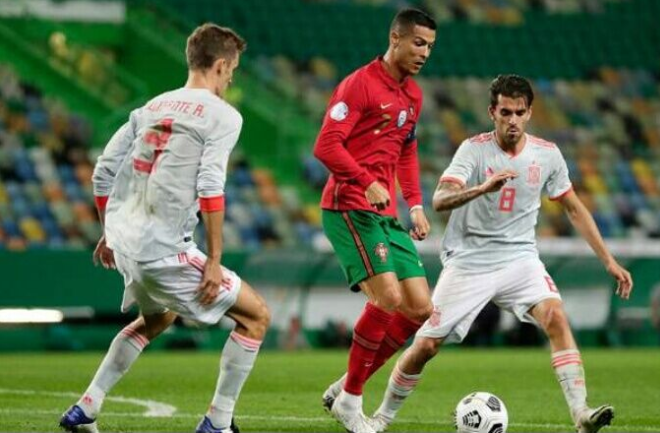 In terms of data and honors, Ronaldo seems to deserve the first place. Cristiano Ronaldo has won 5 Golden Globes, and he scored 450 goals in Real Madrid alone. He also maintains the horrible statistics of 87 goals in 91 games. In addition, the president also has an amazing performance in the Champions League stage: 7 golden boots, 5 championships, 131 goals. Even in the Portuguese national team, Cristiano Ronaldo also has the European Cup champion in hand.